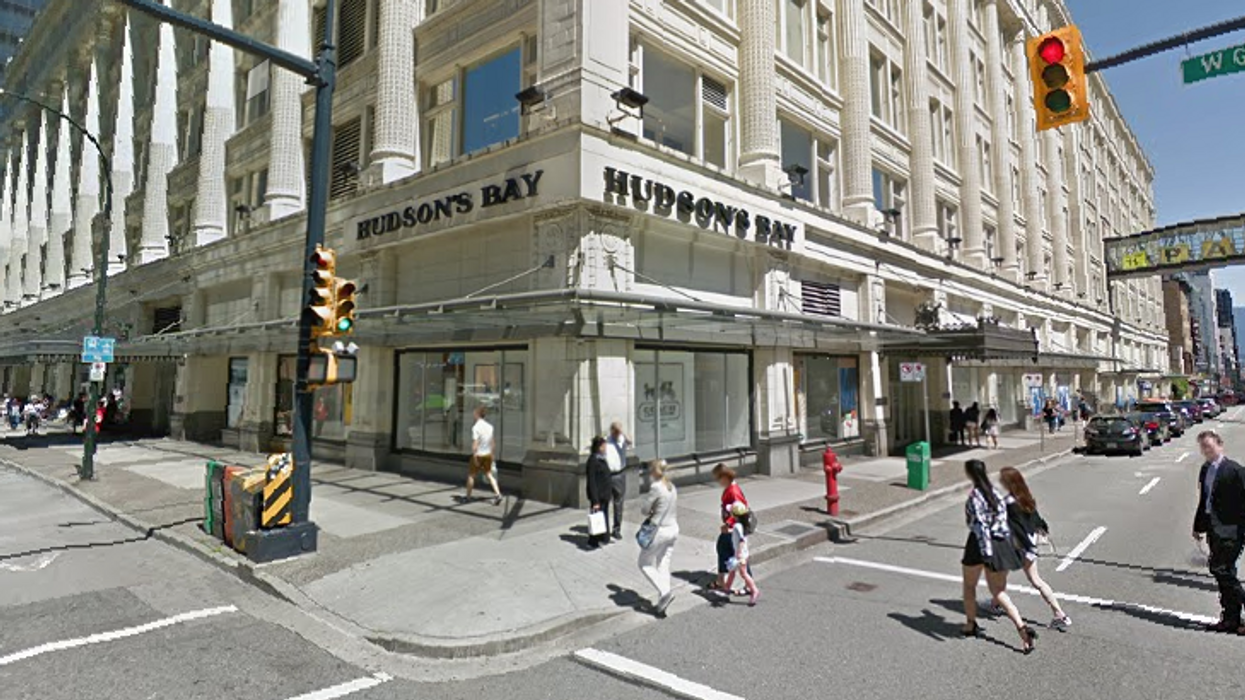 Last year, HBC announced that they were considering selling the property if they found the right buyer. According to The Georgia Straight, a joint-venture company controlled by Hudson's Bay Co. and RioCan Real Estate Investment Trust have just signed a conditional agreement to sell the property for a cool $675 million dollars.

The article only describes the purchaser of the property as an "Asian buyer" that "owns a closely held real estate company". We can assume that this buyer is no stranger to Vancouver's real estate market. Back in 2017, HBC stated in a media release that they would continue to sell clothes in the department store even if the property was sold.

However, if we consider the lack of sales and customer presence at the huge storefront, we're left wondering if the store will actually survive after it's been sold.