You pick the flicks! 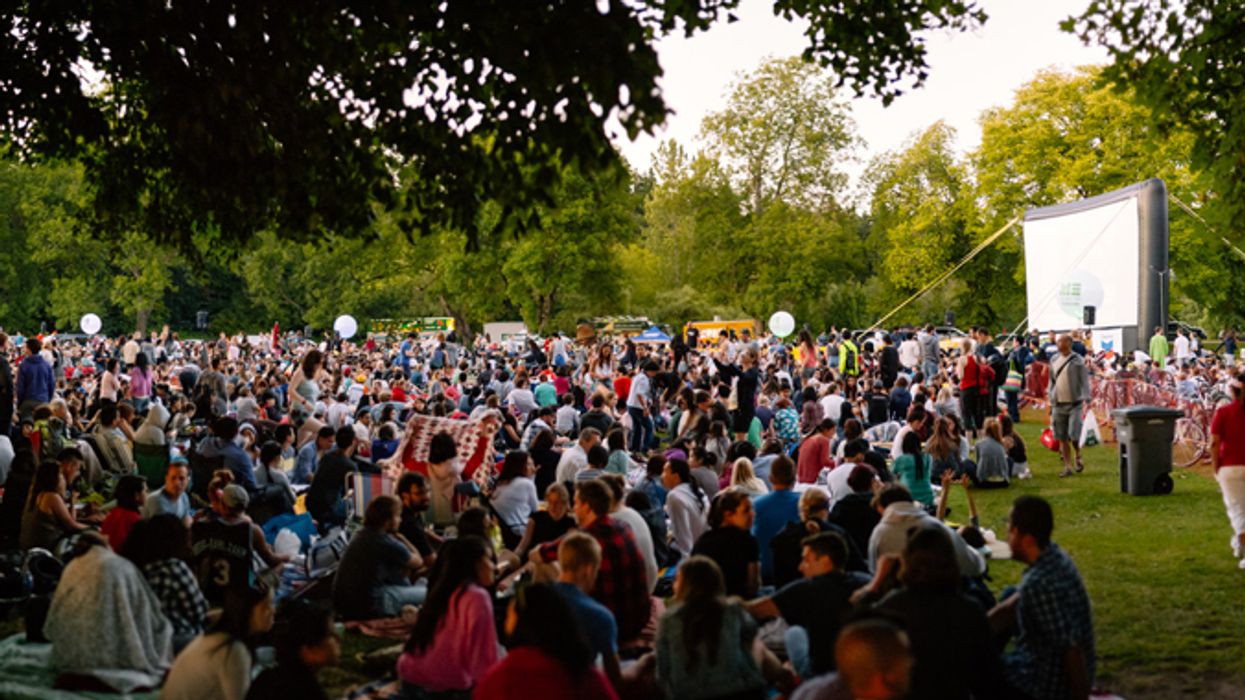 One of our favourite summer activities is returning - free movies under the stars at Stanley Park!

Nothing beats the warm summer nights paired with some of Hollywood's greatest, together with a group of friends and a bunch of snacks. Running from July 3 till August 21 at Second Beach in Stanley Park, Summer Cinema at Stanley Park is now in its 10th year of free movies and entertainment.

To celebrate their decade anniversary, Fresh Air Cinema and Evo Car Share are letting the viewers pick the entire movie line-up for this summer! All you have to do is head to their website and vote on which movies you'd like to see this summer - and if your favourite flick isn't there, just add a written vote at the end of the survey! By voting, you also go in the running to win one of five pairs of Gold Circle VIP season-passes for two front-row seats to every movie that is screened at Stanley Park, which is amazing considering how crowded it gets! Be sure to get your votes in before May 31, and the results of the poll will be revealed on June 5!

Summer Cinema is one of the truly iconic Vancouver summer activities, so we can't wait until it starts up for the season!