Victoria's Secret Will Close Down 3 Stores In Canada, Here's What We Know

Out of the 53 store closures in North America, three will be in Canada. 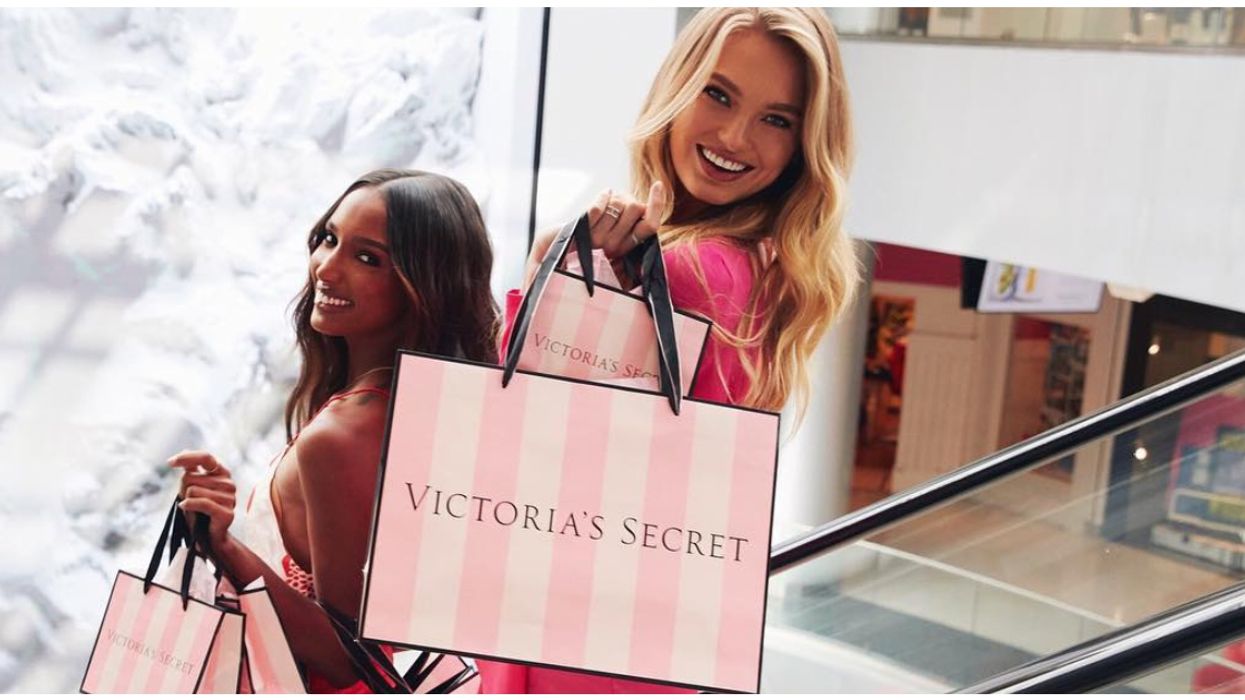 Victoria’s Secret's public announcement to close its doors took place on February 27. This announcement was stated by L Brands Inc, which owns the lingerie retailer. According to the company, this major downsizing move needs to take place as many VS stores are underperforming. Since sales have been dropping, L Brands Inc. has said it will be pulling back investment in VS.

According to a quarterly earring report released by L Brands, VS has been declining in profits and decreasing share prices. Style Magazine has even said that the company is starting to fall apart.

READ ALSO: It's "Definitely Possible" That HMV Will Make A Comeback In Canada

Due to the decline, the executive decision has been made to close down a large number of stores across North America.

Altogether 53 stores will shut their pink doors to the public. Of those 53 locations, three stores will be closing in Canada.

While VS is remaining very hush on what three stores in Canada will be closed, the company has stated that is will be based on a number of factors including the current and projected performance, cash flow, and local market factors.

The retailer's drop in sales does not come as a big surprise to many due to some recent reputation struggles. Recently, this brand was slammed for not including transgendered women in their brand.

The company was also slammed for not including women of all body types. When asked about the topic, Chief Marketing Officer, Ed Razek said “it's like, why doesn't your show do this? Should you have transsexuals in the show? No. No, I don't think we should. Well, why not? Because the show is a fantasy.”

According to the VS website, there are 45 stores in Canada. Of those 45 stores, Ontario, BC, and Alberta have the highest mount with 21, six, and eight stores respectively.

BC is also home to Victoria's Secret flagship store. This giant 35,000 square foot store is located at 750 Burrard Street in Vancouver. The 2-floor location basically takes up an entire block of real estate in downtown Vancouver. Rent at a location like this, right on Robson, is incredibly expensive and if sales are dropping in this store, that could be a bad outcome.

It is not all bad news for VS. According to Bloomberg, online sales have increased in sales by 8%. It looks like no one wants to leave the house to shop anymore!

VS is not the only store that has announced major closures. Payless Shoes and Home Outfitter have also announced that they will be shutting down locations in Canada.

I guess in a time of online shopping, store closures aren't that big of a surprise!