Uber And Lyft Approved To Operate In Metro Vancouver, But Won't Be On The Roads Just Yet

Still no official date when they'll hit the road. 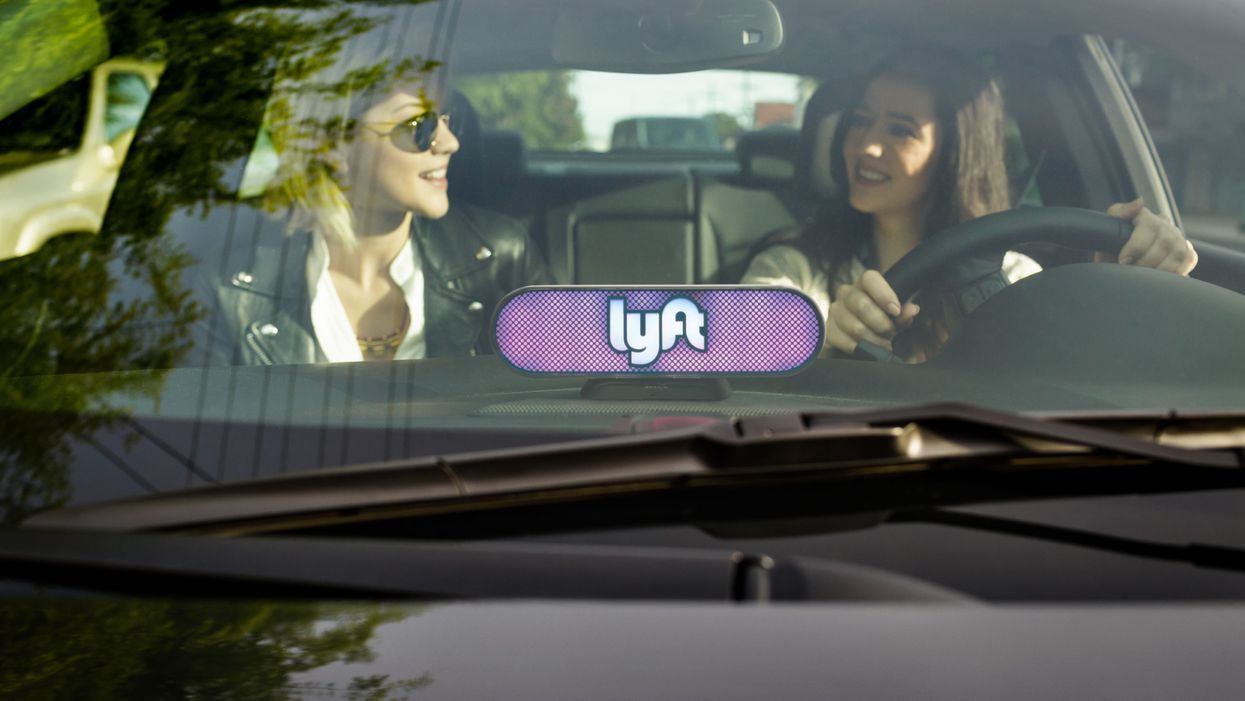 On Thursday, January 23 both Uber and Lyft announced that they were approved by B.C.'s transportation board to operate in the province. So, when will Vancouver get ridesharing? There are still a few hoops for them to jump through, so don't expect them on the roads quite yet.

UPDATE: Uber and Lyft are now operational in Vancouver as of Friday, January 24, 2020.

A B.C. only version of Uber was amongst the first of its kind to be approved in December, 2018.

Now, two of the biggest ride-hailing companies have similarly been approved and are now making moves to get their drivers on the roads.

Uber’s Head of Western Canada, Michael van Hemmen, said in a statement to Narcity that while the PTB board approval is one of the final steps, there's more to come.

“We hope to launch very soon, once we have obtained a business licence from the City of Vancouver and purchased insurance from ICBC," he said.

Peter Lukomskyj, General Manager of Lyft in B.C., said in a statement to Narcity that they are "working closely with municipalities to ensure we have our business licences in place to begin operating."

Both companies are expected to launch as soon as they secure all the necessary approvals, licences and insurance — however, Vancouver can start to get excited for real this year.

Both companies reiterated in press releases on Thursday, January 22 that they're looking for drivers.

Hemmen from Uber said, "we encourage all qualified drivers with a Class 4 licence to sign up on the Uber app...so they can start earning money as soon as operations begin.”

Even though we're finally joining the modern world and getting ridesharing, it won't be the same. At least, not when they first launch.

Uber expects the high demand for ridesharing in Vancouver. When they initially launch, they expect "longer than usual wait times" because it'll take a while to onboard Class 4 drivers.

B.C. premier John Horgan had promised to bring companies like these to the province. In a tweet, he said that his "team did the hard work to deliver a system that offers a new transportation option."