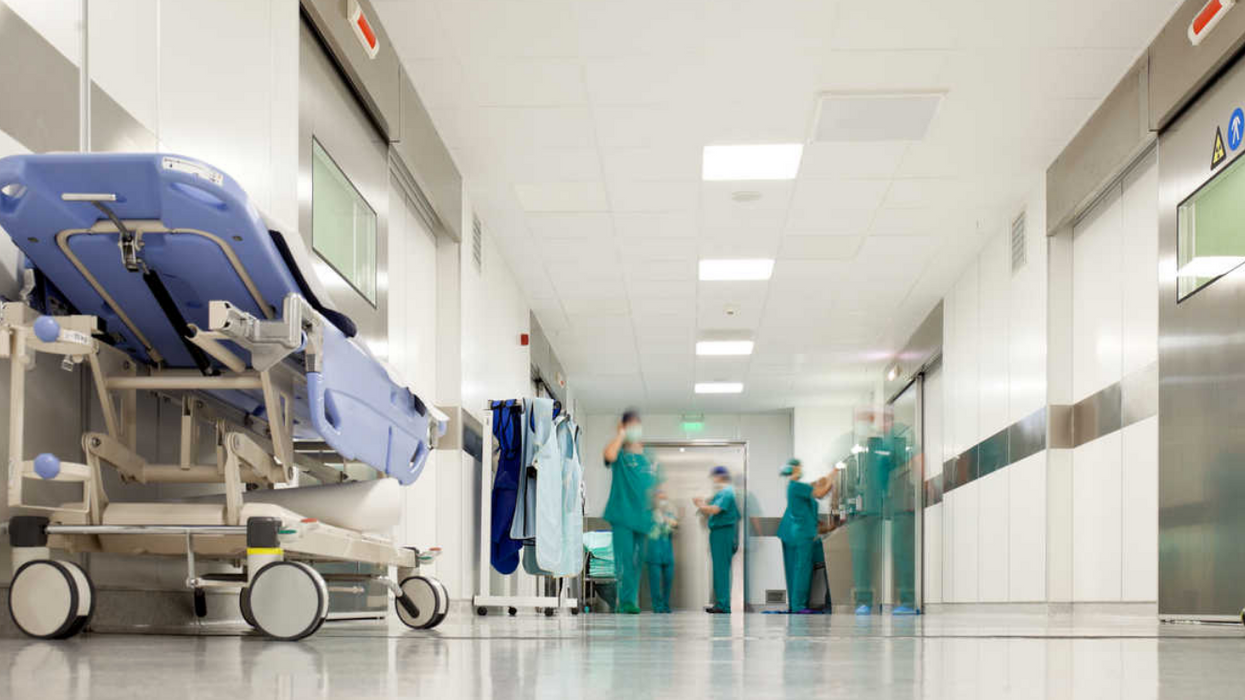 A public advisory was issued and it is warning people that a woman is posing as a registered nurse in Vancouver. The BC College of Nursing Professionals (BCCNP) released the advisory on Wednesday. According to them, a woman named Madison Zarazun has been pretending to be a registered nurse, even though she is not authorized to practice.

The BCCNP came upon information that revealed a woman was trying to find a job as a registered nurse or caregiver in BC, but she does not have the authorized credentials.

Not only this, but she has already allegedly told employers that she is a registered nurse, even though that is not the case. "Ms. Zarazun has responded to at least one online advertisement for an in-home caregiver position, and advised the prospective employer that she is an RN," reads the advisory".

Zarazun is believed to be already working as a nurse or caretaker in private care settings, according to the college, and working with a child with medical needs.

"In particular, BCCNP is in receipt of information that suggests that she may be working with a medically fragile child in the Kitsilano area of Vancouver, accompanying the child to school," says the BCCNP in the public advisory.

The BCCNP released this information to the public to advise them that "Madison Zarazun is not a current registrant of BCCNP and she is not authorized to practise as a registered nurse in British Columbia."

This is not the first time that something like that has happened in Canada. Just a few weeks ago, Narcity reported that a Canadian woman posed as a nurse for 20 years. The Quebec Order of Nurses were investigating the incident.