Flights from Vancouver to Ireland are now $386 roundtrip, including taxes. 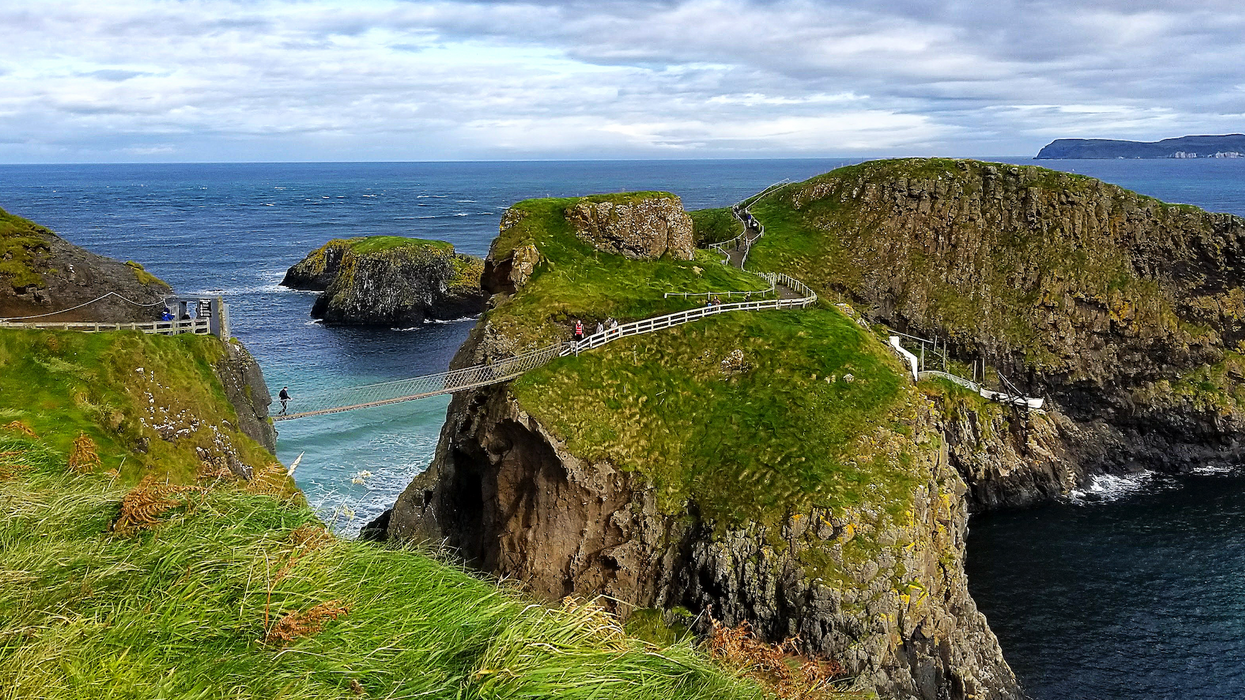 If you're looking to go on an Irish adventure, you're in luck. This article might just be your four-leaf clover because we're here to tell you that flights from Vancouver to Ireland have dropped to just $386 roundtrip including taxes. This is a serious steal.

So if you've ever wanted to see the lush Irish greenery, scenic Cliffs of Moher and drink an authentic Guinness pint, your dreams may be coming true very soon. Icelandair currently has a great flight deal up for grabs. Some of their roundtrip flights from Vancouver to Dublin, Ireland have dropped down to $386 if you only bring a carry-on, and $506 with a checked bag, according to Chris Myden of YVR Deals.

READ ALSO: Round Trip Flights From Toronto To Japan Will Be On Sale For $597 In 2019

The travel dates are for 2019, which gives you plenty of time to plan your European escape. This deal is currently for travel in January 2019 and March 2019. The flights will stop in Reykjavik, Iceland en route to Dublin, Ireland.

To get in on this flight deal, visit Narcity Travel to book your flight. Look for the flight combinations that are $386 roundtrip with Icelandic Air, such as this travel date from January 13th to 24th.

You can also book hotel stays and car rentals on the Narcity Travel website. For more information on this deal, visit YVR Deals.