Vancouver, Washington man jumps off cruise ship and is banned for life from Royal Caribbean International. 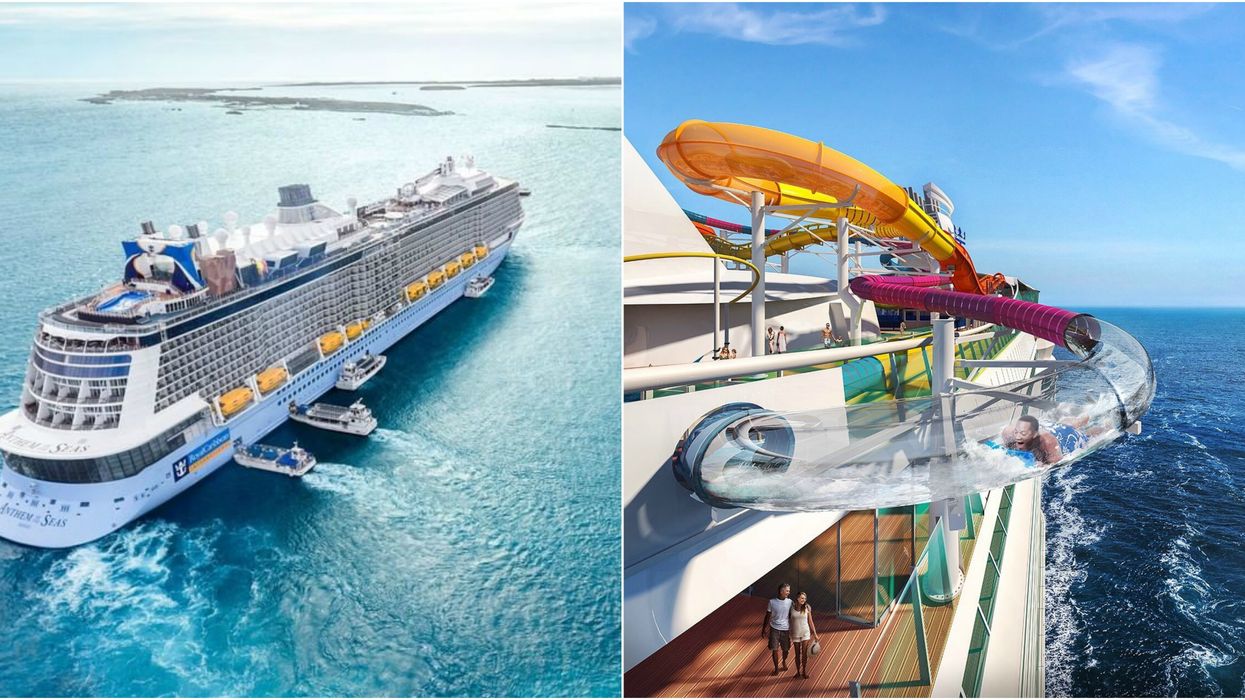 An American man decided to have a little bit too much fun this week on board the Royal Carribean's Symphony of the Seas Cruise. Washington local, Nick Naydev posted a video of himself on Instagram jumping off the balcony of the Royal Carribean cruise ship into the Bahama waters below. Since then, he has received a lifetime ban from Royal Caribbean International.

The video, which was posted on Friday, shows Naydev jumping off of the cruise ship from an extremely high distance into the waters below. According to his comments on Instagram, Naydev reveals that he was jumping from the 11th story of the cruise ship, which must have been incredibly dangerous. In the video, you can see Naydev jump and it takes seconds until he finally hits the water, demonstrating how far the distant truly was.

Naydev states that at the time he decided to jump that boat was currently docked. He had jumped from high heights before and planned to swim to the shore once he had landed. In an Instagram comment, he even revealed that he was "drunk" from the night before when he decided to jump off of the cruise deck.

However, Naydev claims that once he landed, a small ship picked him up and directed him back to the cruise ship, where once he was back on board he was told to pack up his things and leave.

Naydev and his friends were kicked off of the cruise ship and forced to fly back to Miami after the incident and he claimed via Instagram that he was sore for several days after the reckless jump.

Through Instagram, Naydev also admits that he may have been intoxicated during the jump, commenting on his post that, “I was still drunk from the previous night. When I woke up I just decided to jump,”.

Since then, according to CTV News, a Royal Caribbean spokesman confirmed the lifetime ban and states that the company is also exploring legal action.

While some Instagram users are calling him a ‘legend’ a majority can’t believe just how reckless and dangerous the act actually was.

*Disclaimer: The cover image in this article was used for illustrative purposes only.