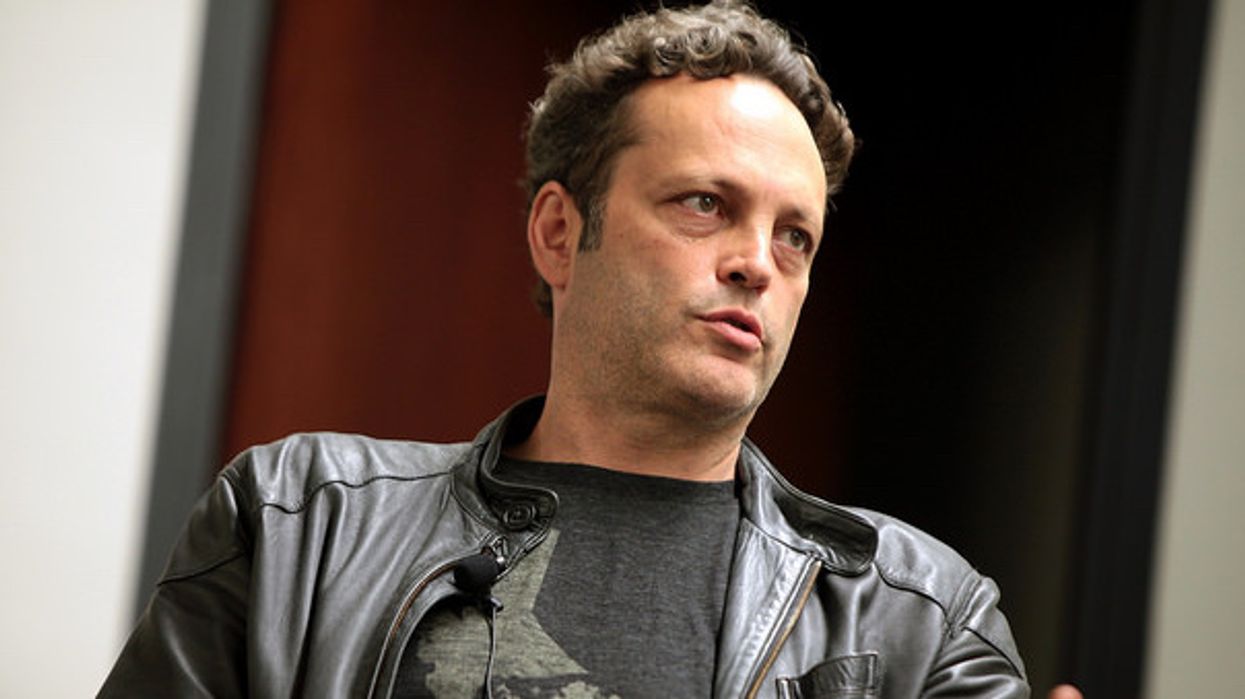 Vince Vaughn has to be one of the most beloved actors of all time. He's role in Wedding Crashers is literally iconic.

Unfortunetly, early this morning Vince was thrown in jail after he was caught drinking and driving. Here are all the details. Early Sunday morning, Vince Vaughn was placed in jail after getting busted for a DUI. According to TMZ, the "Wedding Crashers" actor was booked into jail around 4 AM in Manhattan Beach, California.

According to reports, Vaughn has been in jail most of the morning. It seems that Vince was driving his car with a passenger when he was stopped at a checkpoint in Manhattan Beach. The incident occurred around 12:30 AM. Vince was asked to step out of the vehicle. According to Manhattan Beach PD, Vince and the passenger were both uncooperative and initially, refused to get out of the car.

Once they did, Vince was arrested around 1 AM. He was then booked and cited for a misdemeanor DUI and for obstructing an officer. The passenger was also cited for obstruction and public intoxication.

Now, both men have posted bail and have been released. This is Vince's first DUI offense.