This is no time for being gross. 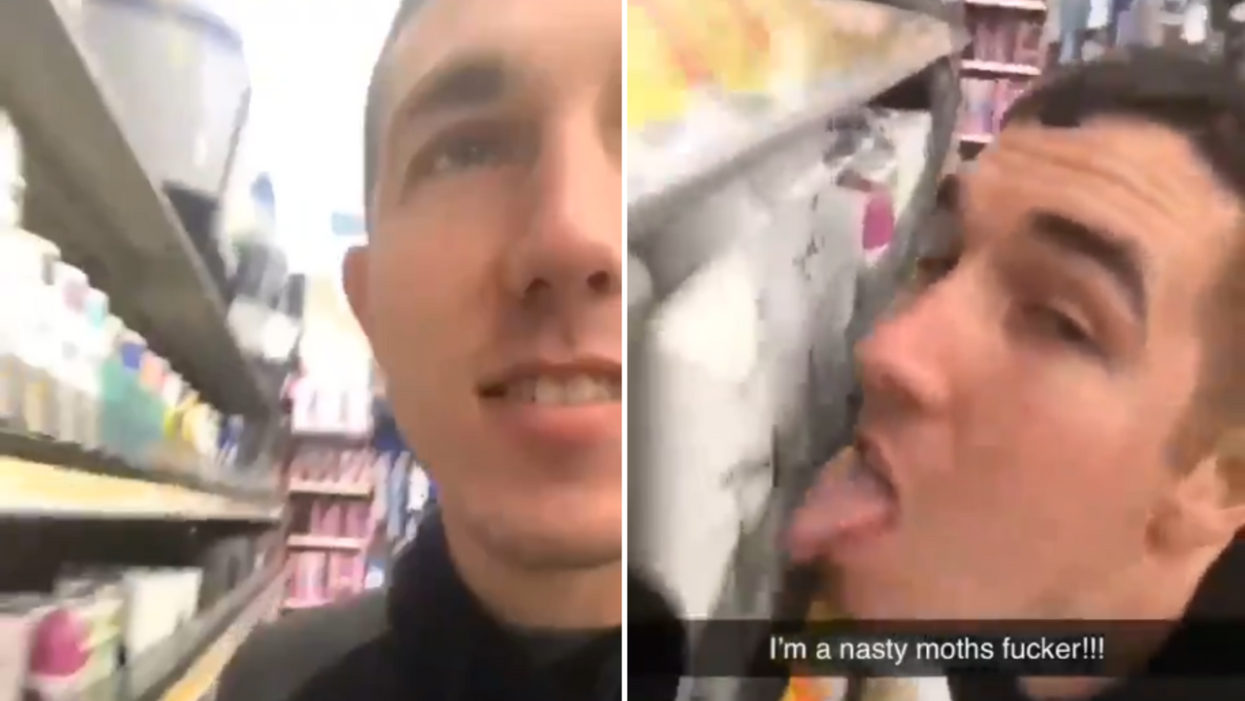 With the global panic going on right now, the last thing our society needs is people sabotaging others' health for the sake of a joke. Recently on Twitter, video surfaced of a man in a Missouri Wal-Mart who licked a row of deodorants. This led to his arrest, on Monday, March 23, by the City of Warrenton Police Department.

The City of Warrenton Police Department released a statement on their Facebook that the "local resident who took a video of themselves licking the merchandise after making a 'Corona Virus' statement at Walmart and posting it to social media has been taken into custody."

It has been a wild week of this video circulating around the internet, getting over four million views on Twitter alone.

The video was taken as a Snapchat but was reposted on WeAreAPW's Twitter account, where it went viral.

In the original Snapchat, a man approached a shelf of deodorant and asks the camera “Who’s scared of coronavirus? Don’t touch your mouth?” before he sticks his tongue out and glides it across numerous products.

The video, captioned "What a complete moron", got a huge reaction from the social media site. Even Piers Morgan made an enraged statement bashing the Missouri man for his carelessness.

The man's name has not been released by the City of Warrington Police Department, however, a bit of digging on APW's part has revealed his identity.

The Missouri man has been arrested, though the local police have not yet announced the nature of his charges.

Many on social media sites have announced their disgust with the man's actions.

Turns out, many social media users turned this video into the police and that is how the local police department was able to arrest him.