That doesn't even include plastic bags! 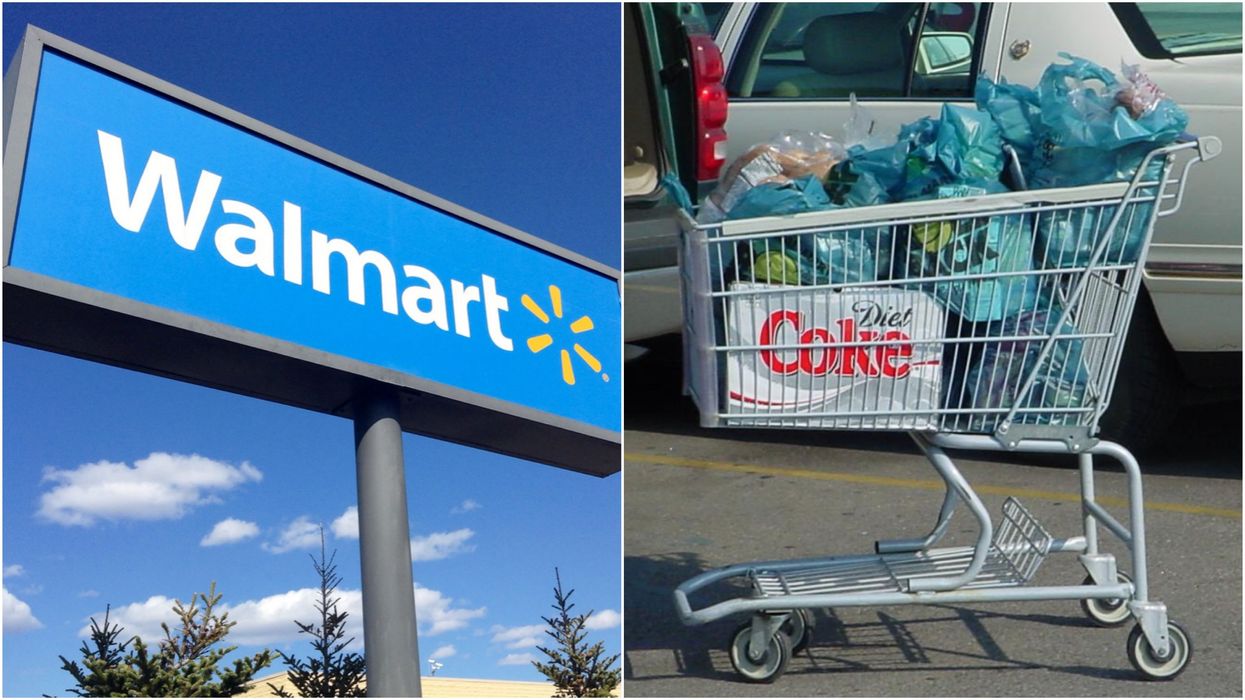 Earlier this year, supermarket giant Walmart Canada announced their “Charter on Plastics,” promising to implement a number of packaging changes that would use less plastic and have a lesser impact on the environment. Since then, Walmart Canada has eliminated 1.1 million pounds of plastic in their stores, which is approximately the same weight as 100 elephants!

According to a news release from Walmart Canada, the company has been working to reduce as much plastic packaging as possible, primarily by preventing as much as possible from entering the supply chain. While the company admits there is “more work to do for Walmart Canada,” they provided a list of their most recent plastic reductions and improvements.

One of the primary achievements listed by the Walmart Canada release was the elimination of plastic wrap from organic banana bunches. According to Walmart, this will remove approximately 14,000 lbs of plastic from their supply chain.

Similarly, Walmart predicts that the elimination of plastic wrap from single peppers would avoid around 193,000 lbs. of plastic making its way into Canada's environment.

Another initiative in place as part of Walmart Canada’s Charter on Plastics is increasing post-consumer recycled content in the packaging holding baked goods. According to their statement, this move will avoid the use of 925,000 lbs. of new plastics every single year.

The company has also removed up to 420,000 lbs. of expanded polystyrene (a hard to recycle plastic) from entering their supply chain every year, simply by introducing a new type of packaging for their sausage trays.

Walmart Canada's Charter on Plastics, which was announced at the beginning of 2019, aims to address their plastic waste using a “three-pronged strategy”: use less plastic, recycle more plastic, and support improvements to the plastic waste reduction system.

Acknowledging that the company still has a way to go before meeting their sustainability goals, Walmart Canada’s news release also includes their aims for the near future in their stores.

In particular, the superstore intends to decrease plastic bag use by 50 per cent since 2016 and a further 50 per cent by 2025, which would take approximately 1 billion single-use plastic bags out of circulation over that period.

Another Walmart Canada goal is to eliminate single-use plastic straws in their stores, and completely them with paper alternatives by 2020. This move would take nearly 35 million plastic straws out of Canadian circulation, every single year.

Speaking about their plastic reduction so far this year, a representative for Walmart Canada explained, "We know there is a lot more to do to achieve our goals, but we're confident we are on the right path."