Police are asking for the public's help in identifying the suspect. 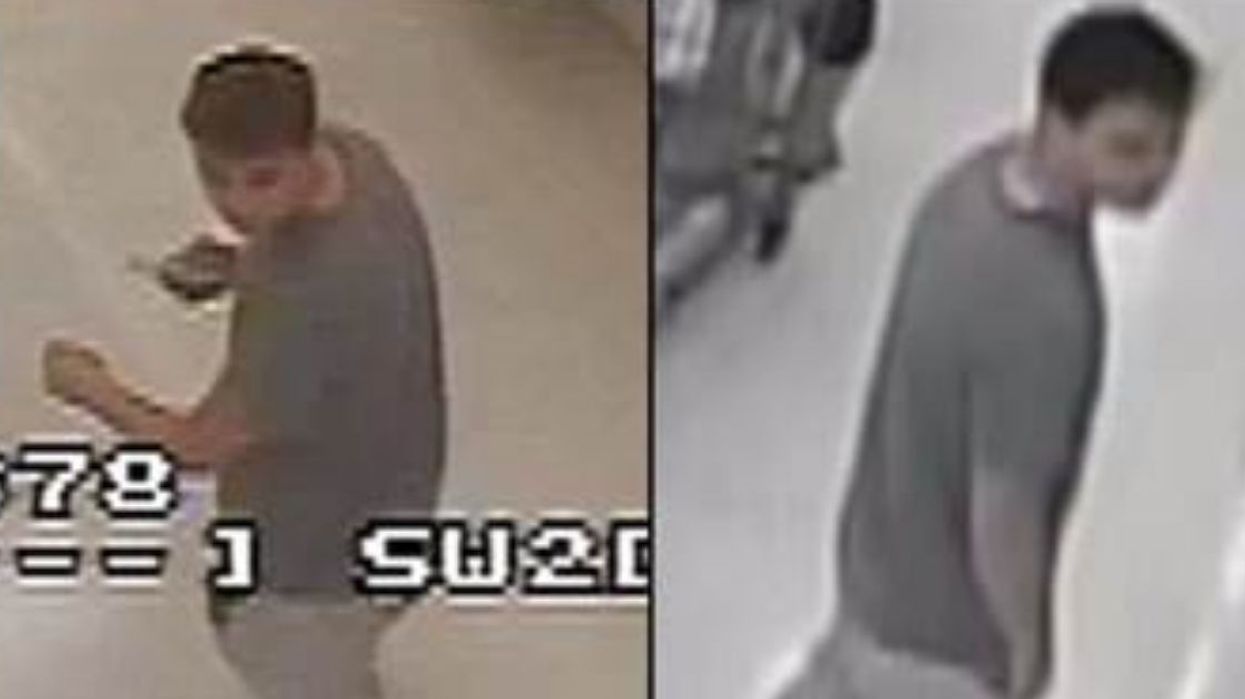 Halton Regional Police have now released a surveillance camera image of a male suspect wanted on charges of voyeurism. The wanted Ontario man is accused of taking photos up women’s skirts while shopping at a Georgetown store. He was caught on two separate occasions over the last couple of months.

Investigators revealed on Tuesday that they were first called to the Winners/Homesense store on Guelph Street in Georgetown at 3:00 p.m. on June 26th.

“The suspect was holding cell phones and periodically stopped near female shoppers to take photos up their skirts or dresses while holding the phone low and pointing it upwards,” investigators said in a statement to CP24.

Officers received a similar phone call from the store on the afternoon of July 13, an incident in which police believe that the same suspect is responsible.

According to Halton Police news release, the suspect is described as a white male in his early to mid-20s, with a pale complexion and short brown hair. He is about 5’8 and has a slim build.

During the first incident, the suspect was seen wearing a khaki shirt and light-coloured baggy shorts. In the second incident, he was spotted wearing the same khaki shirt but with dark pants, a hat, and a backpack on.