We Finally Figured Out Who Alexis Ren's New Mystery Boyfriend Is 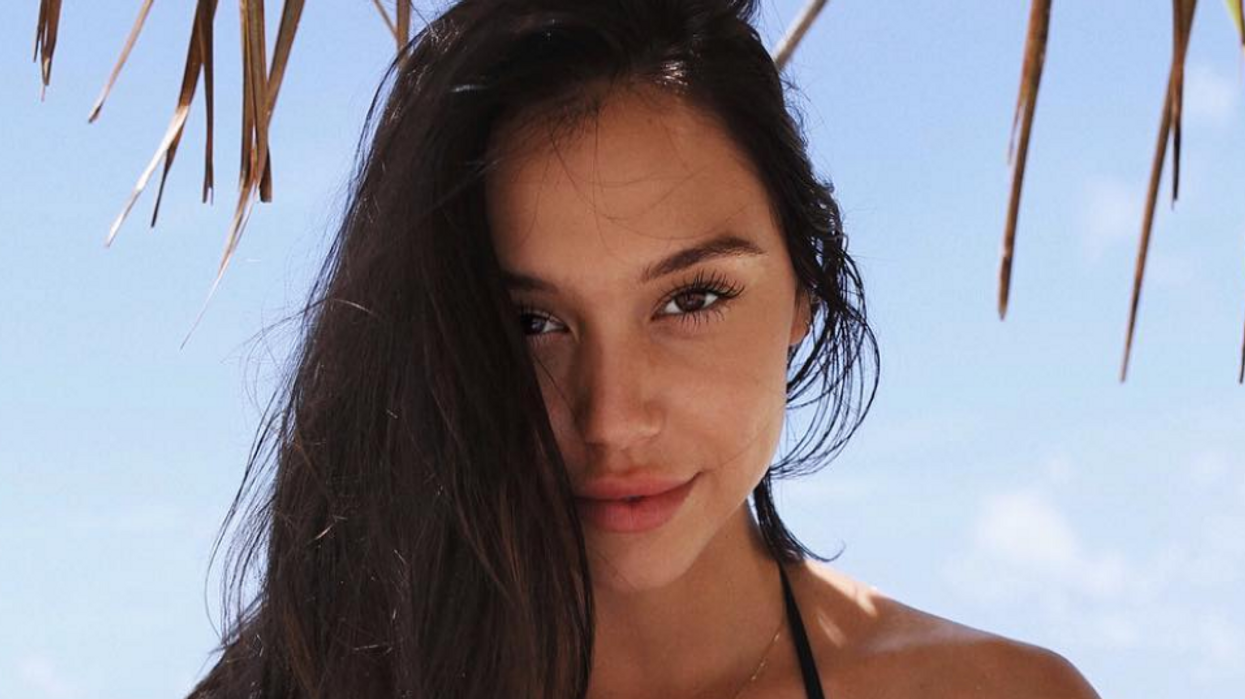 Alexis Ren is debatably one of the most famous Instagram influencers on the social media platform. Some even say that she started the "Instagram Influencer" trend and paved the way for Instababes everywhere to make a career out of posing on Instagram.

As you may know, Ren's career was launched when she and her super famous ex-boyfriend, Jay Alvarrez began posting super travel-worthy photos all over Instagram and YouTube. Their videos quickly went viral and they became social media stars.

After a very long and highly publicized relationship, the famous couple split up. Recently, Ren has been spotted with a new man and fans are going crazy! People want to know exactly who he is, especially since Ren's last relationship was so well known publicly.

Ren has kept her new relationship top secret. Even though she's been posting photos and short videos with her new man, she always avoids showing his face or anything that would identify who he is.

But, after doing some research, we've found out some information about who this mystery man is.

The discovery of her new boyfriend started when she posted a video entitled "A Love Story" on YouTube. This is where she revealed that her new BF wrote a very touching poem dedicated to her.

Fans also saw tidbits of the mystery man on Alexis' social media. Here's a screenshot from an Instagram Story that Ren shared, but once again, you can't see her boyfriend's face and he's unidentifiable.

TMZ was able to catch the first real glimpse of her boyfriend when they caught her on video. You can see the video below.

Although his name still isn't known, we did find his Instagram. He goes by the name, "Sky Bear" or "Bear". In his bio, it states that he's a peak performance specialist, philanthropist, business owner, mixed martial artist and even a yoga practitioner, as well! Since then, her ex-boyfriend, Jay Alvarrez has returned to his hometown in Hawaii. He's still modelling though, here's a photo of him shooting for Hoaka Swimwear in Waimea Valley.

He recently posted a short video on Youtube that showcases his journey as a famous social media influencer. You can watch that, here.

Inspired by: Narcity.com via Laurie Bergeron