A good time without the consequences! 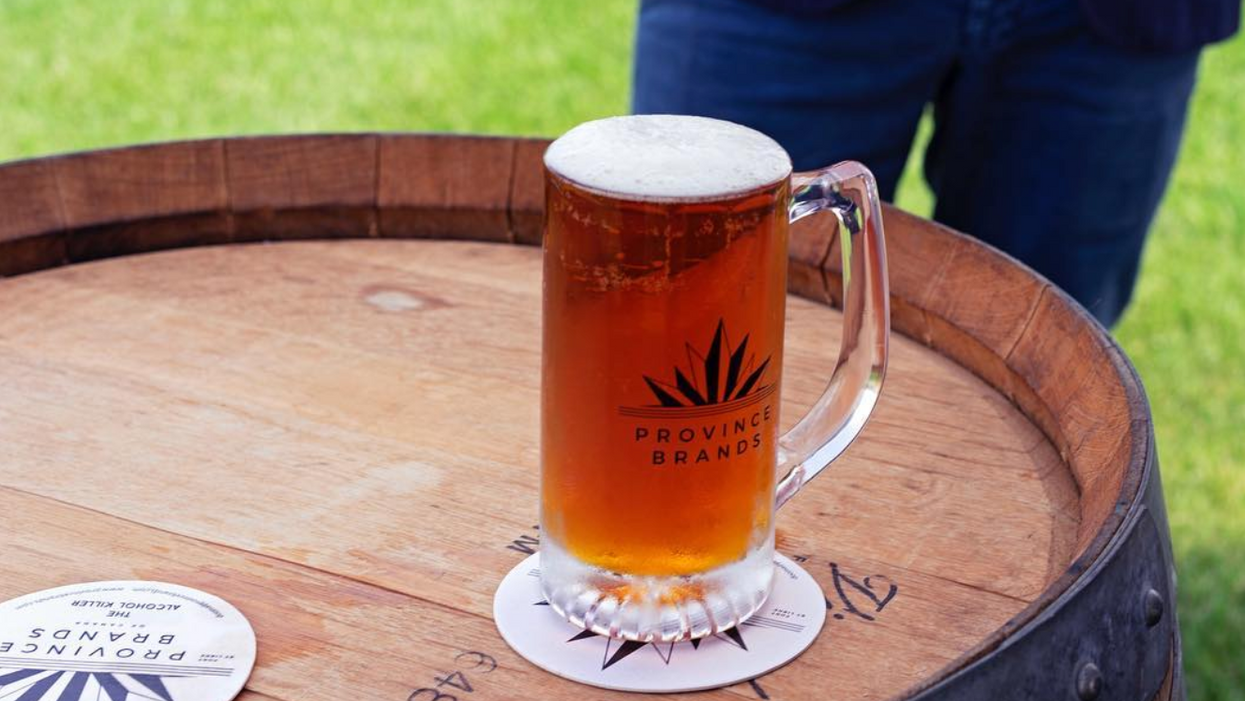 With cannabis now officially legal in Canada, the floodgates have opened for any and all hybrids involving weed and there are a lot of incoming options if you aren't a smoker. Though one of the most popular impending hybrids has to be a marijuana-infused beer which promises to give you a high similar to the feeling you get while drunk, without the hangover in the morning.

That claim alone has interested hundreds of Canadians in the company behind it, waiting for an official release date on the product that has been in the works since 2016. Thankfully, the brand is releasing one of their products in the very near future. The brand in question, Province Brands of Canada, announced today that you can expect one of their Yukon brewed beers to hit shelves during the first half of 2019 for citizens living in Yukon. Shortly after, the country-wide release will allow all Canadians to be able to try cannabis beer for themselves! The company has some big plans beyond 2019 as well for beer snobs as their brewer told Cision "We're starting with a 7% ABV Imperial Pilsner, but this process is so versatile, we can make any style of beer from hemp or marijuana: alcoholic, non-alcoholic, lager, ale, stout, IPA, bock, porter…anything."

Unfortunately though, while the brand skyrocketed to fame for their promise of a completely alcohol-free marijuana beer, their first release won't be that product just yet. Instead, the product they'll be releasing, called "Cambridge Bay Imperial Pilsner", which is a hemp-based beer that contains alcohol. Meaning yes, there is still the potential for a hangover with this product, at least.

Though this means it's the best of both worlds for Canadians who are looking to experiment with cannabis, whether they already smoke it or not. While it's definitely going to be a bit of a wait until we see hemp beer on store shelves, it's definitely an exciting thought that it's coming relatively soon!