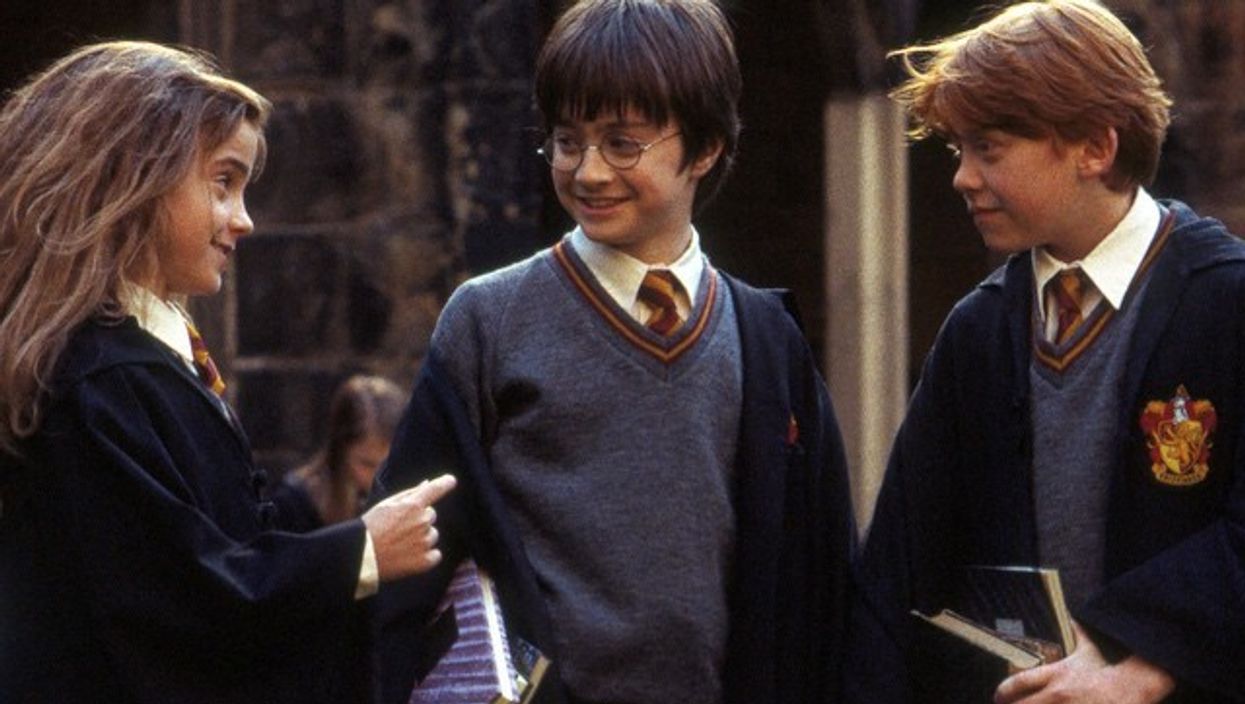 Netflix in general has been losing fans left and right lately. They upped their prices, took away classic shows like Bob's Burgers, almost took away the beloved show Friends, and so much more. However, like everything, there is always a bright side. Yesterday, Netflix Canada revealed they would be adding the last four Harry Potter movies to the streaming site, but fans were quick to wonder... why not the first four?

You can't always get what you want! Didn't the Rolling Stones teach you that? Rumours of the Harry Potter franchise being added to Netflix have been swirling around for quite some time, and they've been shut down every time. This time, we received half of what we all wanted, and fans are not happy about it.

Fans took to Twitter to ask Netflix why they would only get half of the series on February 1st, as we all feel like we deserve it after they upped their prices. Unfortuately, the reason they are keeping the first four Harry Potter movies from us isn't because Netflix is evil, but because of one legit reason: territorial licensing.

If you ever wanted to watch the last half of the Harry Potter franchise only (and arguably the better half) and not the first half due to territorial licensing, then boy are you in for a treat!

Netflix did try to save themselves, saying that the last four movies were better than the first four. Booooy, did fans not agree with that one. Here are a few tweets telling Netflix how wrong they are:

You for real bro? The best half is the first 4 if anything (4 was meh). The other half were utter crap and very disloyal to their books.

Seriously? You can’t get the first 3? What’s the point?

1-3 are the only ones that matter tho

Whether or not you love the the whole franchise or just the beginning of it, let's just be glad Netflix gave us anything. Okay?