There are three tell-tale signs that this Canadian will be the newest Royal Family member's godmother. 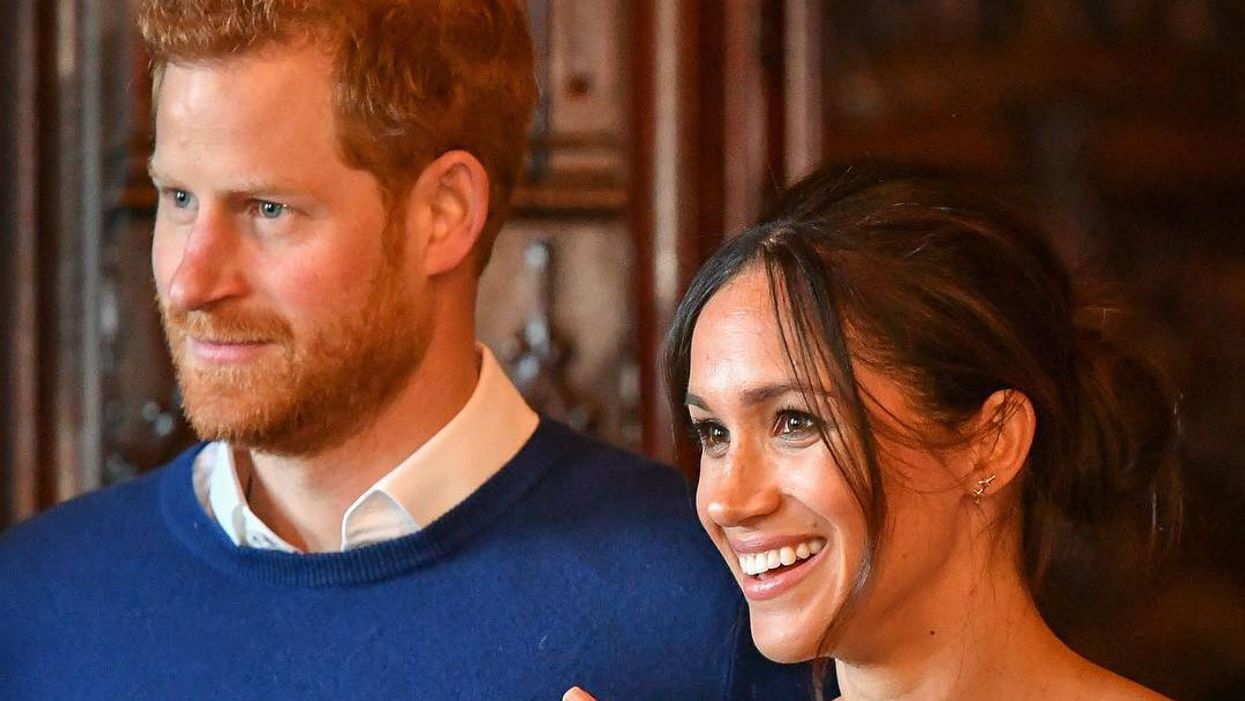 The world has been freaking out over the news that Prince Harry and Meghan Markle are expecting their first child together since the news broke last month. Only months after their beautiful royal wedding, the couple shared that Markle was pregnant before heading on their first royal tour together.

Now people around the globe are waiting to catch a glimpse of Meghan's bump or hear the latest news about the royal bundle of joy! One question that still remains though, who will be the new baby's godparents?

While both Meghan and Harry have tons of famous friends, like Serena Williams and Markle's Suits co-star Patrick Adams, there is one contender who seems to rise amongst the rest for the role of godmother.

That woman is none other than our fellow Canadian, Jessica Mulroney. While Jessica is a celebrity in her own regard, you may recognize her famous last name from her husband and eTalk host Ben Mulroney or his father, the 18th Canadian Prime Minister, Brian Mulroney. So why would Jessica be the top pick for Godmother? While Mulroney may be a famous Canadian stylist, she is also Markles best friend. The pair met while Meghan was filming Suits in Toronto and have remained incredibly close since.

There are three dead giveaways as to why Prince Harry and Meghan have already picked Jessica for the role of godmother. The first being that Meghan intrusts Mulroney with her effortless and amazing style.

Not only did Meghan get styled by Mulroney during the Hamilton Gala back in August, she more recently styled her friend during her first royal tour. Not so coincidentally, both Jessica and her husband were in Australia for work during Meghan and Harry's visit.

That means that not only did Jessica know about the pregnancy, she also helped style the Dutchess' growing baby bump right after her announcement. The second reason the Duke and Dutchess of Sussex have obviously picked Jessica as Godmother has to do with a secret trip to Toronto that Meghan took back in August. Considering most people do not share that they're pregnant until the first trimester is over, Markle's secret trip back to Canada for a relaxing weekend in September would be the perfect time to share the news with her BFF.

Her timing would have worked out perfectly to also pop Jessica the question about being godmother.  While the royal couple didn't announce their pregnancy until mid-October, they definitely would fill in close friends and family members when they found out. The third and final reason that the royal couple will likely name Jessica a Godmother is simply because they included her three children in the royal wedding back in May. The page boys who held Markle's stunning veil are actually Jessica's identical twin 8-year-old sons, John and Brian.

In fact, Mulroney's 5-year old daughter, Ivy, was also a flower-girl in the event alongside Princess Charlotte too. All of Mulroney's kids are close with Meghan, calling her "Auntie Meg" so it would seem unsurprising for Jessica to take on the same role.

While Jessica Mulroney is definitely a top contender for the role of Godmother, it does beg the question who will be selected as Godfather to the couples first born child. We wouldn't be surprised if Prince William was asked or maybe Meghan's old co-star Patrick Adams, who just had his first child with Pretty Little Liars actress Troian Bellisario.

Only time will tell who will be selected but one thing is for sure, we will definitely be counting down the days until the newest royal addition joins the family!

Residents who got their first dose of the AstraZeneca COVID-19 vaccine in Ontario will now be able to get their second doses several week ahead of schedule.