Experts have their eyes on certain parts of Canada hurricane Florence may target next. 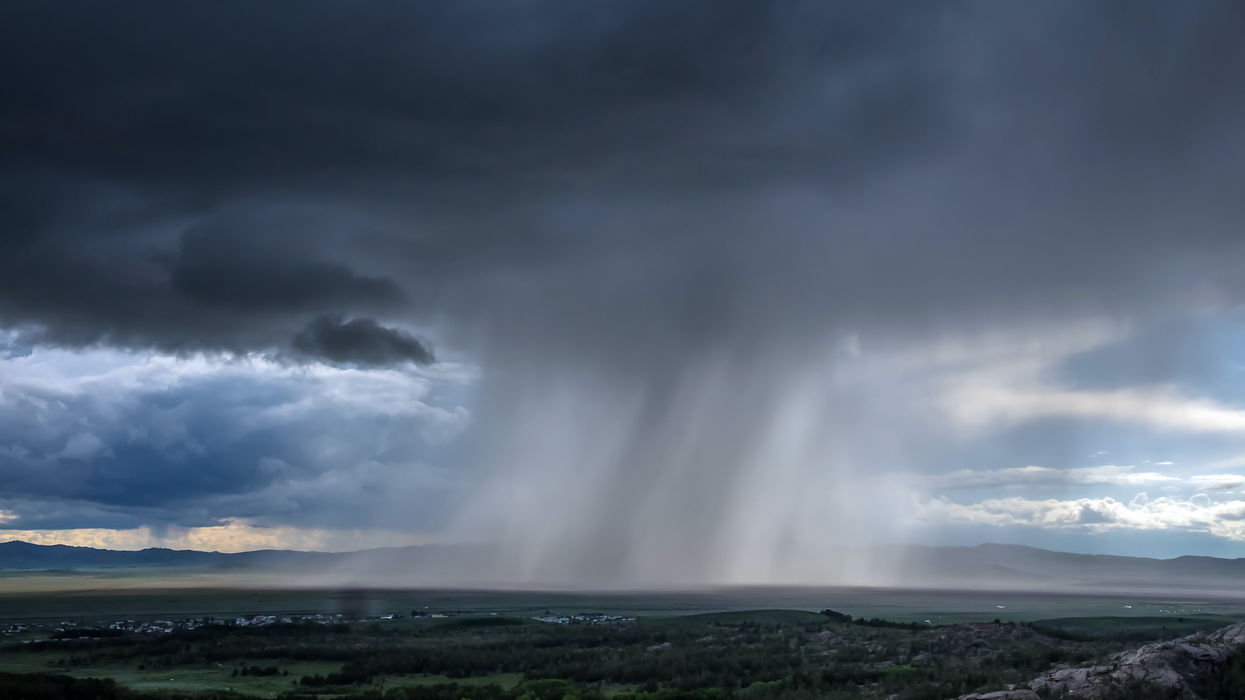 As you are more than likely aware if you've been following the news, Hurricane Florence is about to smash into a good chunk of the Eastern United States.

Canadian officials have warned people about travelling to the area, but what if the hurricane decides to come to us? Weather experts in Canada are looking at that very possibility. Here’s what they have to say. There are no concrete predictions that the hurricane will hit a specific section of Canada. But, experts agree that there are certain areas that should prepare to see active weather caused by the hurricane slowly dissipating.

Atlantic Canada is a prime example. Hurricanes need water in order to keep their momentum going, so it’s possible that Florence may travel up the coast slowly and dump lots of rain on places like PEI, Nova Scotia and Newfoundland.

However, many of the current models don’t show that happening. Most see the hurricane going further inland, then turning north and heading towards the Great Lakes. Places like and Toronto, Kingston and Ottawa would all likely see lots of rain from the storm, if the hurricane takes that trajectory.

One thing's for sure - the storm would not be nearly as powerful as it is now, no matter where it strikes in Canada. The country would likely only see heavy rain. Not the destruction many people associate with hurricanes.

The earliest it would arrive would likely be the middle of next week. It may not even come to Canada at all, though. Hurricanes are much more unpredictable once they make landfall and it could just head inland and die out over the United States.

But, don’t be surprised if parts of the country have to prepare for lots of rain next week.