The company developed their own recipe. 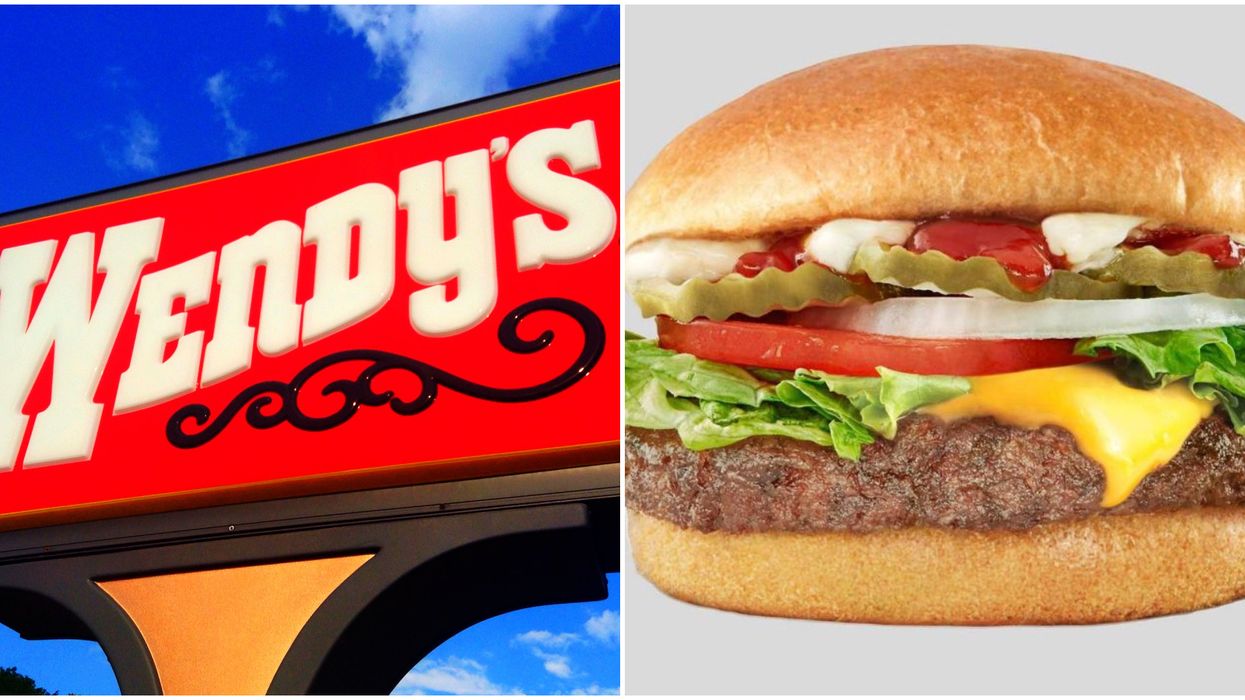 It seems like almost every fast-food restaurant is expanding its selection of plant-based offerings. This week, another contender stepped into the ring. Wendy's now has a plant-based burger in Canada, and it's not even made with Beyond Meat.

The new burger, called the "Plantiful," is actually an original creation by Wendy's and the patties are made right here in Canada.

The sandwich comes topped with cheese, lettuce, tomato, pickle, onion, ketchup, and mayo. It's made to order and can be customized in any way the customer wants.

Developing a unique plant-based recipe is a strategy that immediately differs from any other fast-food company selling these types of menu items. Many of them use products from outside companies.

Beyond Meat is the most popular choice among restaurants, with their products being sold at A&W, Starbucks, and previously Tim Hortons (those items were eventually taken off the menu).

McDonald's is also utilizing Beyond Meat for its P.L.T (plant lettuce, tomato) burger, which is available for a limited time in select Ontario locations.

Harvey's doesn't use Beyond Meat either, but gets their plant-based patties from LightLife. KFC also used Lightlife to make its plant-based chicken, which had a brief trial run in Canada in 2019.

"We developed a flexitarian option the Wendy's Way — using high quality, flavorful ingredients — and this resulted in what we believe is the best plant-based burger available to Canadians," Lisa Deletroz, Senior Director of Marketing at Wendy's Canada said in a news release.

"No one does food like Wendy's, and the idea of offering the same product as other competitors was simply not an option for the Wendy's Canada team."

Wendy's had previously tested the Plantiful at Toronto locations in 2019.

The advertising for the burger included a play on a classic slogan from the company, reading "Where's the beef? Not here."