It's time to start planning a European summer holiday! 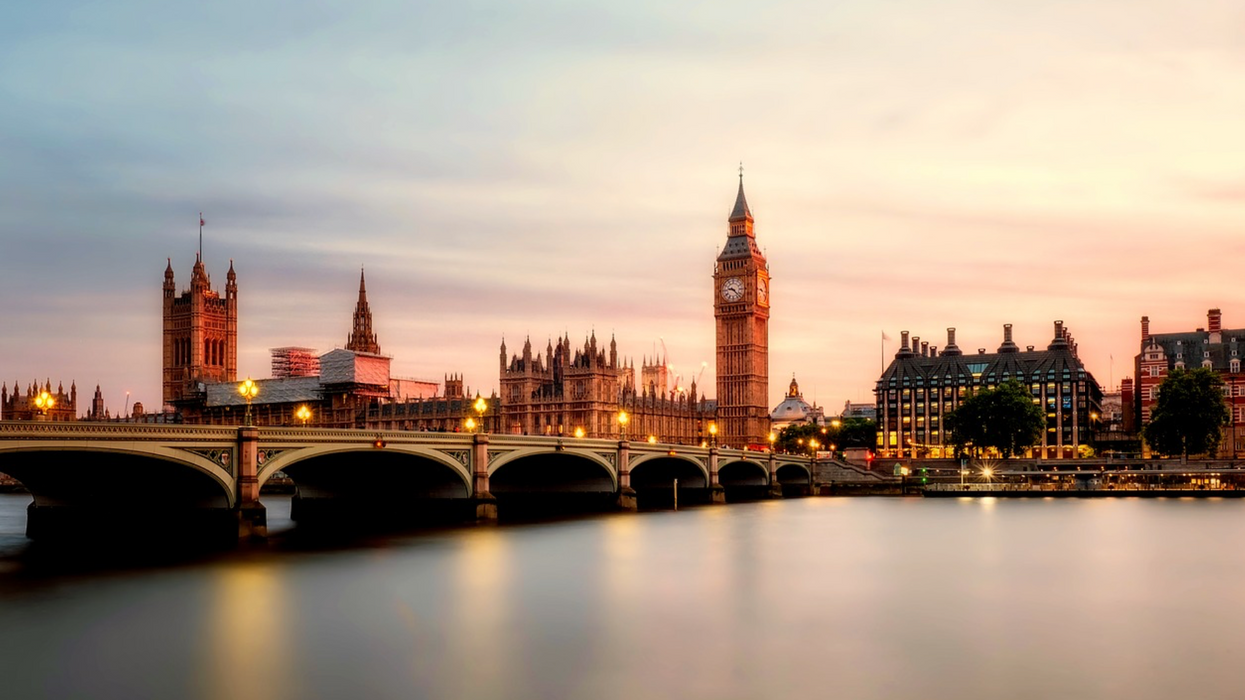 With a freezing cold winter well on its way in Canada, it’s easy to start dreaming of a warm and sunny vacation, as far away from the snow as possible. If you’re already thinking of a summer getaway plan for next year, there’s good news. WestJet flights from Canada to Europe are being extended and they’re officially taking off in summer 2020!

If you’ve ever dreamed of a romantic summer getaway to one of Europe’s most cultural capitals, WestJet will be able to get you there. As of next year, the airline will be introducing multiple new flight paths, as well as several new planes, to get Canadians to beautiful destinations like London, Paris and Ireland.

According to the WestJet news release, the new Canada-to-Europe flights will be operating year-round and will fly both daily and weekly, depending on the take-off destination. This means that you can plan the European trip of your dreams around your life because there are no seasonal restrictions!

Passengers will take off on a brand-new Boeing Dreamliner aircraft, which offers a choice of premium, business and economy services.

These new European flights will begin operating as early as April 2020, and will take-off from several Canadian airports, including Calgary, Toronto and Vancouver.

One of the first services to kick-off in April will be the Dreamliner service between London, Gatwick and Calgary, which will operate daily as of April 14.

A similar year-round  service will be operated from Toronto, as the WestJet Dreamliner will be flying between Toronto and London, Gatwick on a daily basis.

If you’re in B.C. and you’re planning a vacation to England for summer 2020, you’re also in luck. They will be offering a daily seasonal service from Vancouver to London, commencing from April 26, 2020.

There’s also going to be multiple new vacation options straight from Calgary airport, as several services to London, Paris and Dublin, Ireland have additionally been announced by the airline.

If you’re ready to get on it and book your European dream trip, you can contact your local travel agent, or head over to WestJet's website, and pop in your perfect travel dates!