The airline has confirmed the hiring freeze. 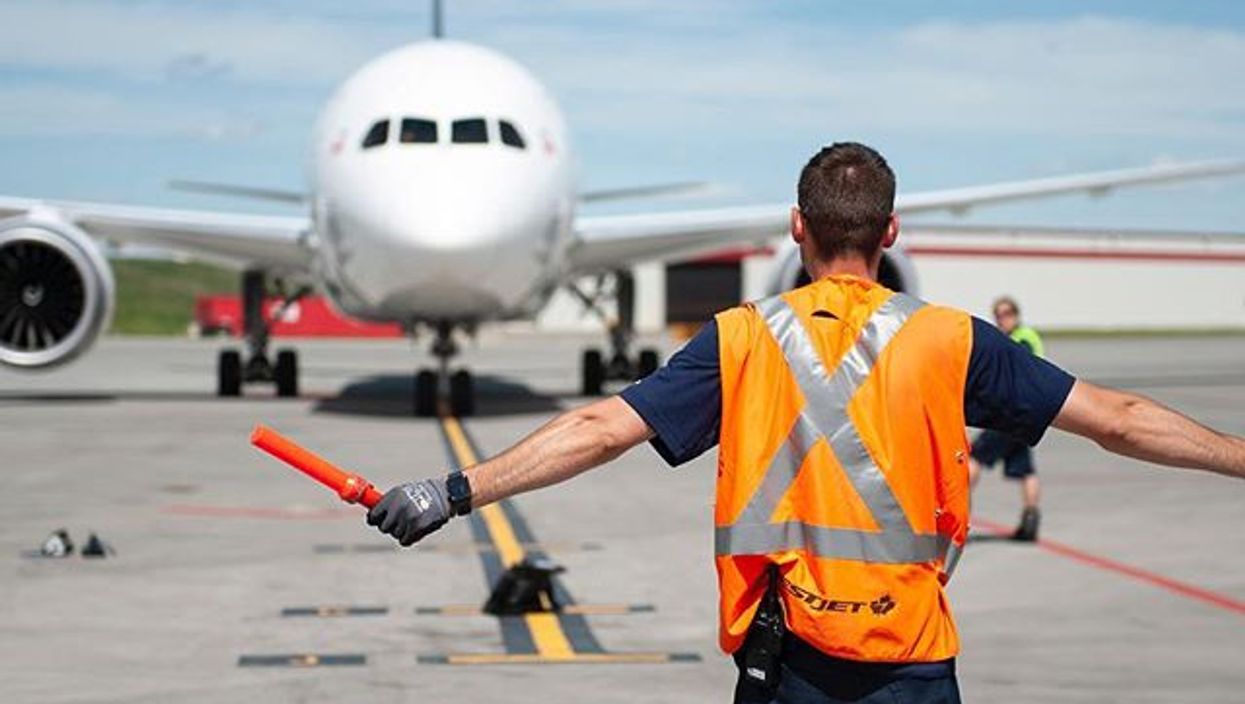 WestJet has become the first Canadian airline to announce massive internal changes in response to the global COVID-19 pandemic. The Calgary-based airline said in a media statement on Wednesday, March 11 that they are carrying out a number of actions to reduce costs. WestJet is also considering layoffs as they decide how they can best protect the company financially.

In a press statement obtained by CTV News, the airline says they are making these changes in response to reduced travel demand.

They have enforced an immediate hiring freeze for the entire company. They've also chosen to freeze all discretionary spending, effective immediately.

So if you were looking to apply for a position within the airline, it's probably a good time to look elsewhere.

CTV News also explained that the airline is considering suspending certain flights and routes in the coming months. Only four months ago the company announced that they were offering new Canadian flights to trans-Atlantic destinations.

The company also announced just last month that they were adding 90 new flights to North American and European cities.

WestJet CEO Ed Sims shares his concern in the release that reduced travel could lead to a drop of about 12% in the airline's capacity.

He also asks the public to "evaluate any non-essential business travel."

The Calgary Herald reported that the airline is also extending voluntary buyout packages to its employees as part of their efforts to cut back costs.

Sims has apparently spoken to Prime Minister Trudeau about how global events are having a drastic impact on the company's sales.

Earlier this week, WestJet's competitor Air Canada announced that they are suspending all their flights to Italian destinations.

The airline still hasn't given any information about whether the new Calgary-Rome flight will be going forward. The flight is supposed to begin running from May 2 but the airline is still monitoring the current situation to determine its proposed launch.

CBC News said that the airline has ramped up their sanitation procedures amid the COVID-19 pandemic. They are now using hospital-approved Clorox wipes and spray to disinfect the planes.

The effect of the pandemic on WestJet's revenue has also caught the attention of Alberta Premier Jason Kenney, who believes that WestJet's downturn could lead to consequences for Alberta's economy.

According to CTV News, WestJet also announced earlier this week that they are waiving cancellation fees for passengers who purchased tickets before March 31.

WestJet is following the footsteps of U.S. airlines Delta and American Airlines, who are also trying to cut back on spending. They've similarly issued company-wide hiring freezes.