This has happened before. 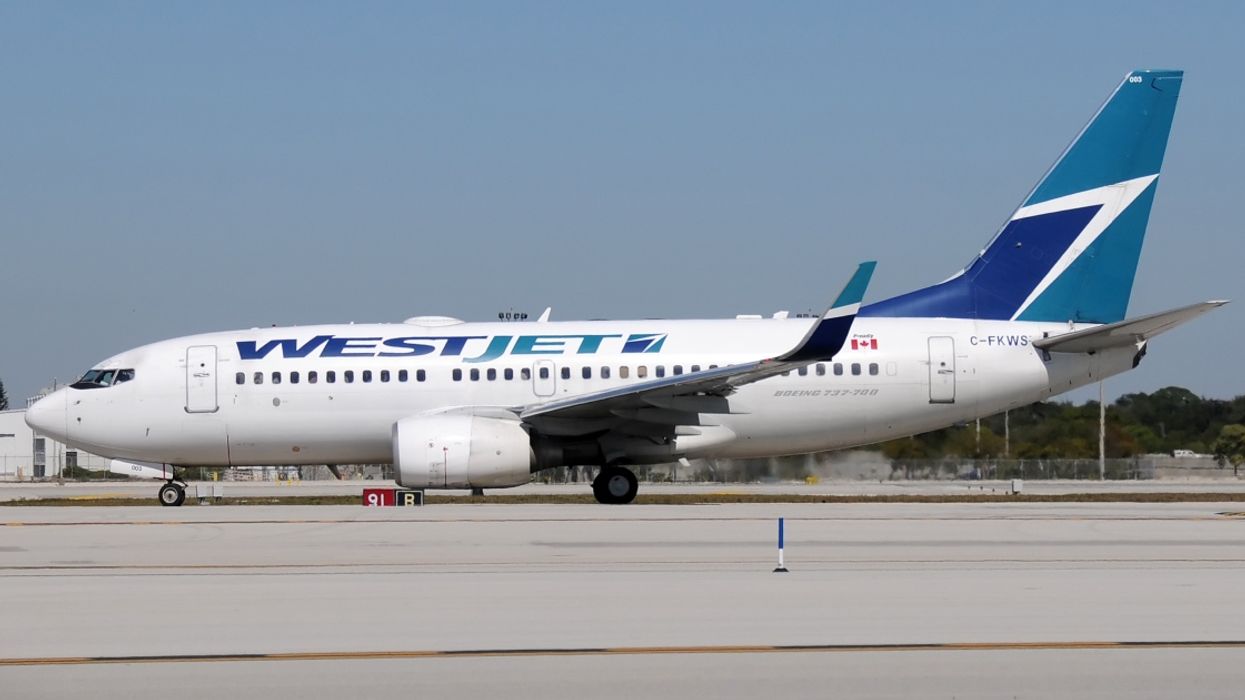 A popular Canadian airline is now under fire for its policies. According to sources, WestJet is refusing to refund a Delta family for their plane ticket following the death of the passenger. This is not the first time this has happened.

According to Castanet, a couple from Delta, British Columbia is currently trying to get WestJet to refund or credit the family following the death of a passenger and family member.

Delta Optimist spoke with the couple about the situation. According to Nicki Adams and her husband Trevor Drummond, their 77-year-old family member purchased a ticket through a travel agent in February to attend a wedding in July.

After becoming ill and ending up in the hospital, Adamson contacted WestJet to see if there as anything they could do, as the woman was unable to travel.

At first, Adamson asked if they could change the ticket so another family member could use it and attend the wedding. “We went right to the airport because we weren’t getting anywhere over the phone. We spoke with a supervisor and the only thing they did was give us a bereavement number. My husband called them, and WestJet said it was policy and they would make no exceptions,” Adamson told Delta Optimist.

While the spokesperson allegedly expressed sympathy towards the family, they did say there was nothing they could do as it was the airline's policy around basic fare bookings.

“Basic fare bookings are not eligible for refund, exchange or name changes should travel plans require cancellation or changes. At the time of booking, guests always have the option to purchase other fares we offer (econo, premium, etc.) if they are looking for options such as flexibility, date changes, advanced seat selection and WestJet rewards,” said WestJet spokesperson Lauren Stewart to Delta Optimist.

This is not the first time something like this has happened with WestJet. According to Global News, WestJet denied giving a refund to a dying woman's ticket very recently as well.

Global News reports that Eric Wynne’s wife Kathleen Spilek has been battling cancer since 2015. When it went into remission, she bought a ticket through WestJet to see her nieces.

After her condition worsened, she could no longer attend her flight. This is when Wynne called WestJet to see if he could get a refund or credit for the ticket. Wynne was told no refund would be given.

Global News contacted WestJet, to which they said something similar to the Delta case. Due to the type of ticket purchased, the airline could not provide a refund.

Narcity has reached out to WestJet for a comment and we will update this story when we receive a response.