It's the Canadian version of brexit. 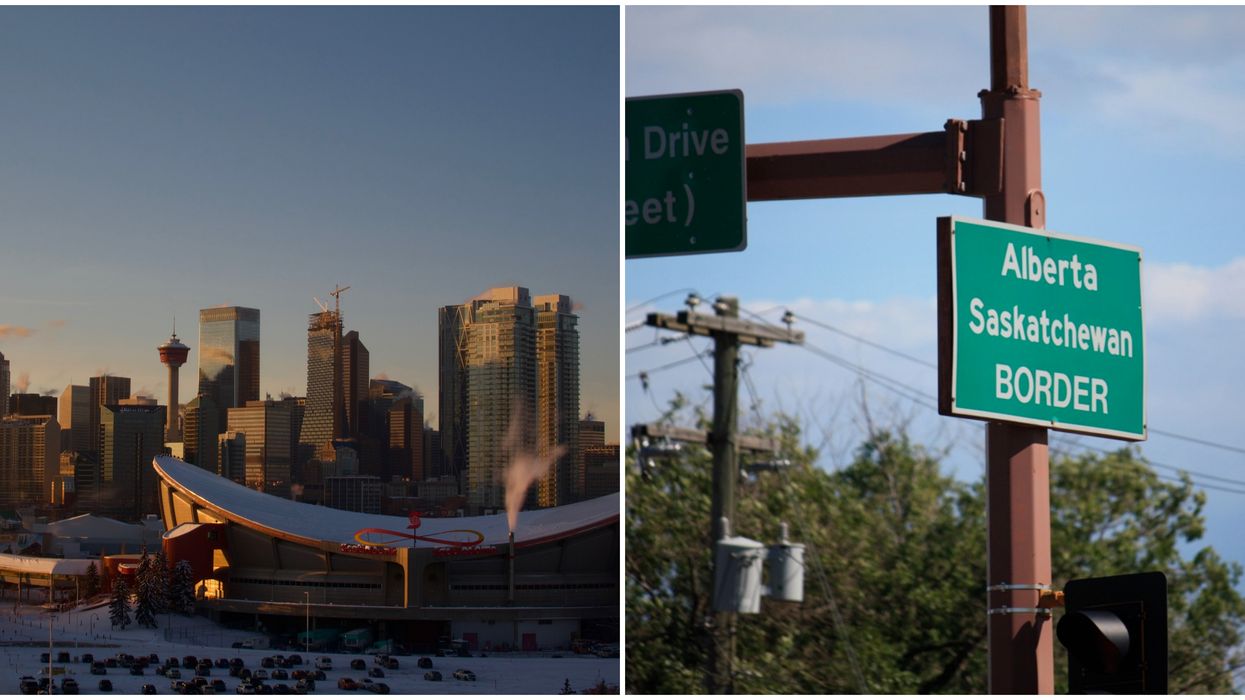 Move over #Brexit, there's a new separatism hashtag in town. #Wexit is trending after the election and some Canadians, especially in the west, want to separate. People in Canada's western provinces are getting on board with separatism after the election results on October 21 and have taken to Twitter to show their support.

After election day in Canada, #Wexit is trending on Twitter. The hashtag is a combination of western and exit because Canadians living in some western provinces, but especially Alberta, have taken to the idea of separating from the rest of Canada.

"There's a massive disconnect between these western provinces and Ottawa, and now with the results, it's going to get worse," said Rona Ambrose, former Conservative MP and interim leader, on the CTV National News election panel.

Even though the Liberals managed to win a minority government, there was not a lot of red in the Prairies and to the west. The Conservatives gained 18 seats in Western Canada at the expense of the Liberals who lost 15 seats.

The Conservative sweep in the region and a minority Liberal government win amplified some pro-Wexit sentiment on Twitter.

One person tweeted "you ain't seen nothing yet" and another said that "#wexit isn't going away."

@Cha0sweaver Dismissing legitimate concerns of a large segment of Canadians and labeling them as traitors is exactly why #wexit is trending
— Thejollygreengiant (@Thejollygreengiant)1571744355.0

In a sea of blue in Alberta and Saskatchewan, only one riding went to another party. The NDP won a seat in Edmonton Strathcona. The eastern edge of B.C. is also very blue.

Despite the calls for a western exit, a number of Canadians have now hijacked the Wexit hashtag to call out Albertans and other western Canadians.

One person said that this is "why the rest of Canada mocks us." Some also don't want B.C. to be included in the Wexit talks and someone else tweeted that western Canadians "won't be especially missed."

Good morning Alberta. If you support #wexit, inflame separatist sentiment, or see it as a political tool then you… https://t.co/SiXJYAXVVY
— Dónal O'Beirne 🚠 (@Dónal O'Beirne 🚠)1571746816.0

Even though the election results brought this movement to the forefront, Wexit isn't exactly a new thing. The Wexit rumours have been floating around for months, mostly from Albertans who are dissatisfied with the state of politics and think they are being ignored by Ottawa.

It is unclear if there will be official action taken to discuss the possibility of separating or if this will remain an issue that people only yell about on social media.