Jennifer Lopez, Scarlett Johansson, Eddie Murphy, And More Will Be In Toronto For TIFF This September

Celebs roaming the city for a whole week! 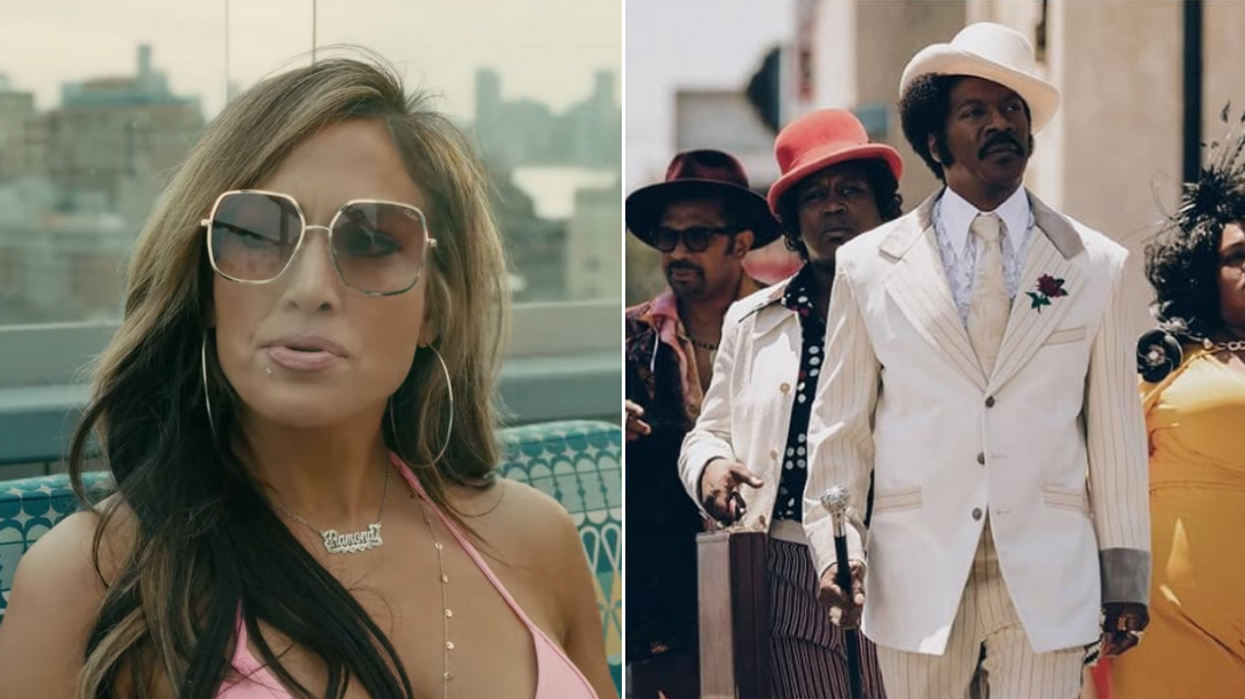 The Toronto International Film Festival just announced their first lineup of guests for this September and they dropped some big Hollywood names. The first two weeks of September are a huge deal in Toronto, with a bunch of celebs roaming around downtown, and this year is no different. Alongside the announcement for Canadian filmmakers came the news that a lot of A-listers will be making an appearance. What celebrities will be at TIFF this year? Jennifer Lopez and Scarlett Johansson are among many!

TIFF is one of the most prestigious film festivals in the world so it isn't a surprise that their line up is jam-packed with stars we all want to meet. During their gala and special presentations announcement, they announced movies starring actors like Tom Hanks, Daniel Craig, Robert Pattinson, Cardi B, Ansel Elgort, and Chris Evans.

Top titles set to air at TIFF include Joker, The Goldfinch, Hustlers, A Beautiful Day In The Neighbourhood, and Knives Out.

Canadian movies were also announced as Special Presentations including François Girard's The Song of Names, Atom Egoyan's Guest of Honour, Semi Chellas' American Woman, and The Lighthouse, which was shot in Nova Scotia.

TIFF is a great place to meet all of your favorite celebs, and with multiple red carpets a day, you're bound to see an actor or filmmaker you love!

TIFF has said more festival announcements will be made throughout the rest of the summer.

If you want to catch some screenings at this year's festival, you can buy tickets here!