We've got Ryan Reynolds, Hockey, and of course Maple Syrup. 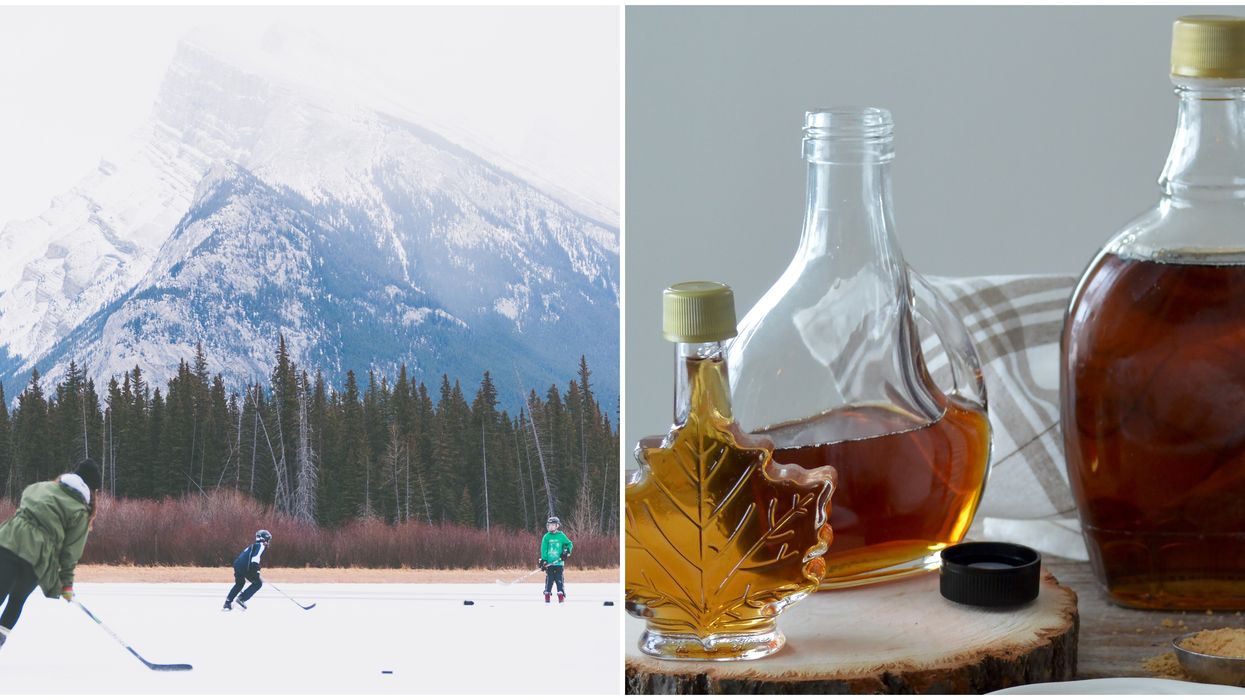 There's a lot of things to think about when it comes to Canada. That's why it begs the question, what do people think about Canada. Well, now we have those answers and some of them great, some of them not so great. Nonetheless, the internet has some pretty sweet things to say about our country. And some of them are even pretty funny.

In response to a Reddit question about what first crosses people's minds when they think about Canada, most people said the same things. And we would have to agree that they're not exactly wrong to think that way.

With the recent legalization of weed and hockey being one of our national sports, these are all valid answers. But that's not all we're known for.

Some people had more unique responses to the question, drawing on some very real and very made-up celebrities.

The sweetest answer of them all, of course, was maple syrup.

When a question along the same lines was asked a couple of months ago people chimed in with similar, sometimes stereotypical responses about what they think of when they think of Canada.

All these responses make sense and, in their own ways, represent a cross-section of Canada.

In a similar online endeavour, last month the CBC put out a Twitter poll that hoped to find what emoji Canadians thought would best represent Canada and should be added to our emoji dictionaries.

Not surprisingly, the winner was the beaver, our national animal. But the other options and almost winners were some of the things that people brought up in the Reddit thread as well, like maple syrup, poutine and a toque for the cold weather.

While nobody can definitively say exactly what is Canada, being known for maple syrup, hockey and Ryan Reynolds definitely isn't a bad thing.