The conspiracy theories are endless. 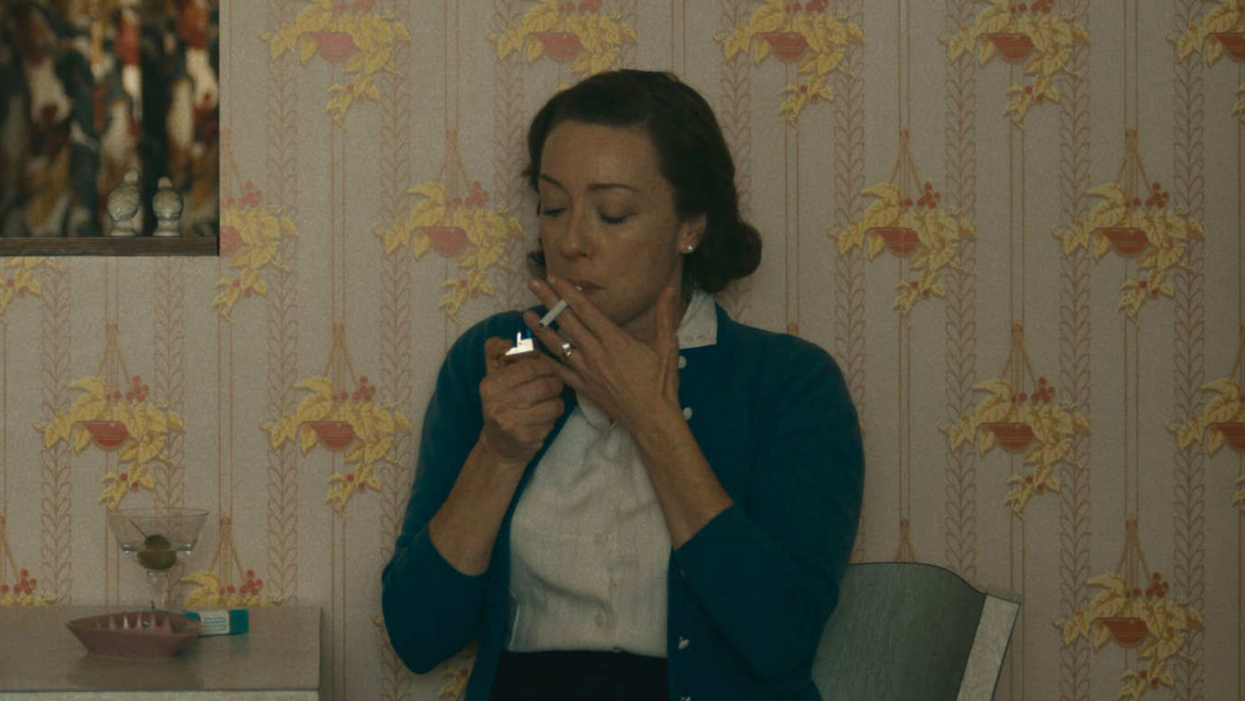 The latest Netflix original to take over the streaming service is none other than a series called The Family, which, despite the name, is not about family at all. In fact, the show is a true-crime docu-series that unravels the complicated (and sort of horrifying) relationship between organized religion and politics. If you've already binge-watched the show, here's what to watch on Netflix Canada similar to The Family.

We've got everything from more political conspiracy theories to some of the darkest tourist spots in the world on this list. No need to do any scrolling — your next Netflix date is all planned out for you.

Why you need to watch it: If you're into graphic and horrendous true crime shows, this may not be the series for you. But if you're interested in learning about the "greed, corruption, and crime spreading through our global economy", you'll love Dirty Money.

Why you need to watch it: Of all the investigative docu-series' available on Netflix today, I still think that Wild Wild Country may be one of the craziest. The series follows a controversial cult leader who, years ago, built a utopian city amidst the Oregon desert, which eventually lead up to an unforgettable national scandal.

Why you need to watch it: Whether you love him or love to hate him, I think we all would like to know exactly how Donald Trump ended up in the oval office. The Netflix Original series tells the story of just that and gives audiences a unique chance to see a different side of the man running America.

Why you need to watch it: There are plenty of wonderful spots all over the world where tourists can go and vacation, but over the past few years a phenomenon called "dark tourism" has become all the rage. People are now choosing to vacation in places associated with death and destruction and put themselves in harms way just for a memorable vacation. Dark Tourist chronicles these dangerous adventures so that you don't have to live them yourself.

Why you need to watch it: Wormwood tells the story of the tragic death of Frank Olsen, a U.S. Army Scientist who mysteriously died in 1953 after plunging from a hotel window. For over 60 years, Olsen's son has been trying to unravel the mystery of his father's death, which has brought him close to some of the CIA's darkest secrets.