We still have a couple of months to go! 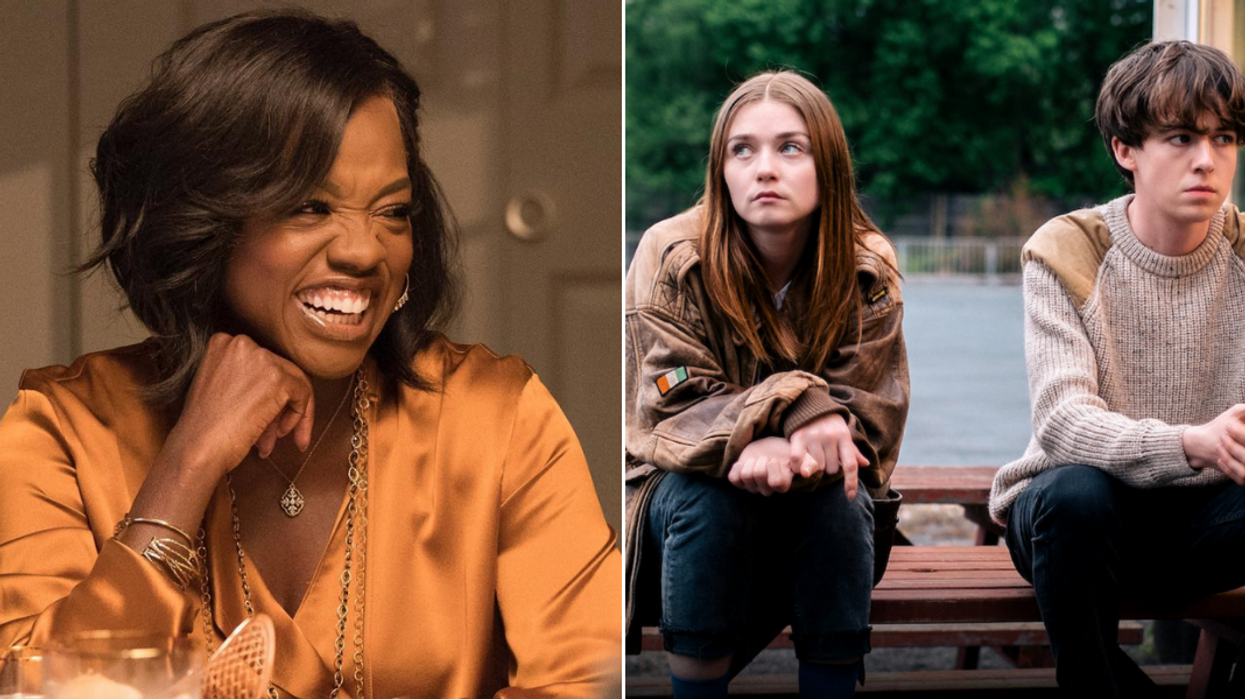 Does it seem like fall, along with all the new seasons of our favorite shows, is taking forever to get here? Last year we all become obsessed with Netflix's psycho-thriller, You. If you're like me and think the best way to pass the time until premiere season is by finding new shows on Netflix that remind you of your fave's, then you've come to the right place. You season two isn't released until later this year so we compiled a whole list of what to watch on Netflix Canada while you wait for season 2 of You.

If you watched You because of Shay Mitchell as Peach then you should definitely watch the show that started it all, Pretty Little Liars.

Pretty Little Liars is a teen drama that follows four teens who are dealing with the aftermath of their friend's death. Soon after, they begin to be stalked by someone pretending to be her.

While the show is all very teen, it does deal with the same concepts of You; stalkers, death, and social media.

Typewriter was just released on Netflix and it's already taken one of the top spots in terms of viewership. Many people compare this show to The Haunting of Hill House, but it's also extremely similar to You.

Netflix describes the five-part series as a tale of, "Three young friends in Goa plan to search an old villa for ghosts, but when a new family moves in, the home’s buried past resurfaces in chilling ways."

While this show deals a lot with supernatural forces it has the same aspect of unease that You does. It constantly feels like you're being watched even through the screen.

The Sinner is a fairly new show with only two seasons. The Sinner is about a woman who acts out violently and unwillingly. The investigator who is assigned to her crime becomes attached in wanting to figure out why this perfectly sane woman behaved the way she did.

This show deals with more of the supernatural side of murder and crime. Although, like You, it does keep you glued to your TV, constantly trying to predict whats going to happen next.

How To Get Away With Murder

The show currently has five seasons of constant crimes, secrets, and coverups, in a very You fashion. The acting is also phenomenal!

Netflix describes Gossip Girl as a show about:

"A group of hyperprivileged Manhattan private-school kids seem to get away with everything. Except an anonymous blogger is watching their every move."

Although this is a slightly older show, like Pretty Little Liars this is the perfect show to watch if what you liked about You was the cast. Gossip Girl is where Penn Badgley (Joe) got his start in acting! Not to mention it's also a show full of drama and secrets much like You.

There's also a new reboot in the works!

The End of The F***ing World

The End of The F***ing World is an eight-part series that follows James, a 17-year-old high school student who is obsessed with killing animals. He believes that he is a psychopath but to know for sure wants to find a human he can kill. When fellow teen Alyssa comes into his life he believes he's found his subject.

This show is extremely dark and twisted like You. There are also MAJOR similarities between James and Joe.