What We Know So Far About Alek Minassian, The Driver Who Killed 10 In Yesterday's Van Crash

Former friends say he was a loner who struggled with mental illness. 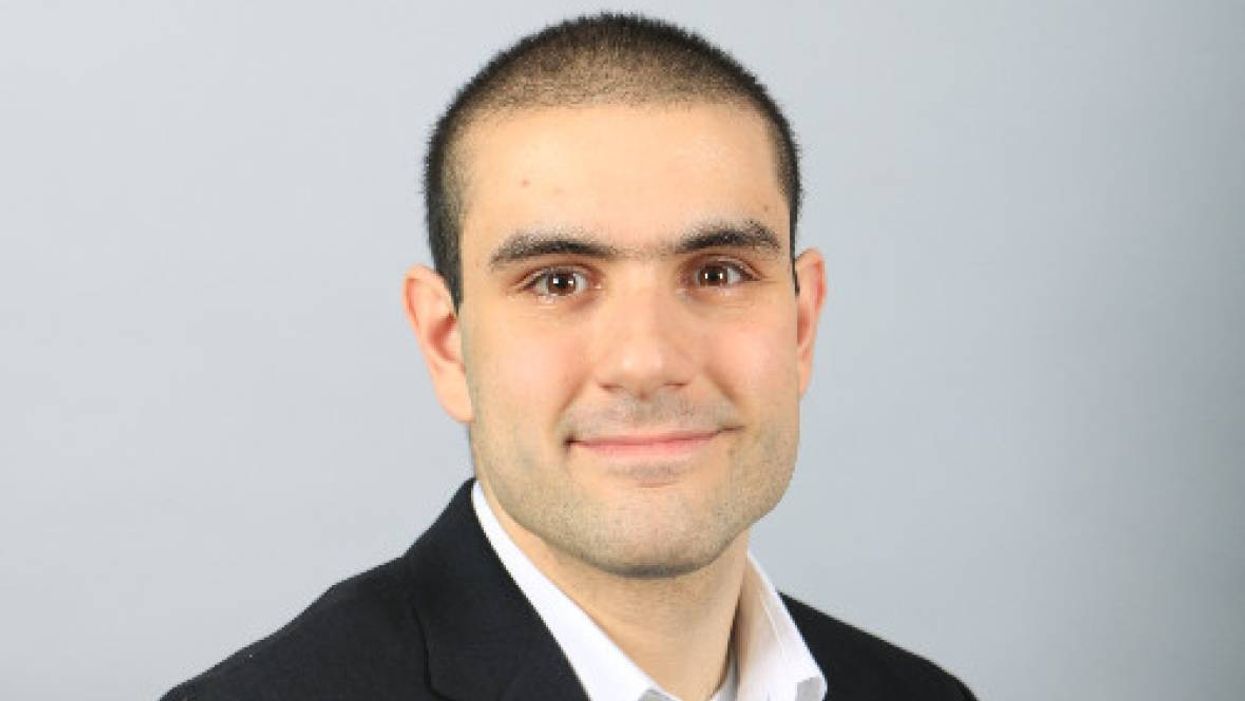 Police have identified 25-year-old Alek Minassian as a suspect in yesterday's tragic van crash incident. Minassian was allegedly driving the white Ryder van that plowed into a curb and drove through the sidewalk, killing ten and injuring fifteen others. He will be appearing in court at 10 am today in North York. Not much is known about him so far, but here's what Toronto police and investigators have already found out.

CBC News has confirmed Alek Minassian as the alleged driver in the Toronto van attack that killed nine people and injured 16 others https://t.co/8bYnzM2mZ9 pic.twitter.com/WNQeFqScAT

Alek Minassian is from a "quiet" neighbourhood in Richmond Hill,

"I'm not sure if he had any very, very close friends, at least publicly," Minassian's former classmate said, "I never saw him with a group of friends, generally." Another former classmate claims that Minassian struggled with mental illness.

Video of the possible suspect being arrested by police in Toronto. (Video: @FTV_Huazhang) pic.twitter.com/HIAVJNZTfx

Minissan joined the Canadian Armed Forces back in August of 2017, but was only a member for two months. He requested to be voluntarily released on October 25th, only sixteen days into recruit training.

Toronto Police Chief Mark Saunders and several witnesses at the scene say that the driver's actions definitely seemed "deliberate," and were clearly intended to take down pedestrians. No weapon was found on him when he was arrested, but he was heard saying "I have a gun in my pocket" when police surrounded him.

For more details on yesterday's horrific incident, visit this article.