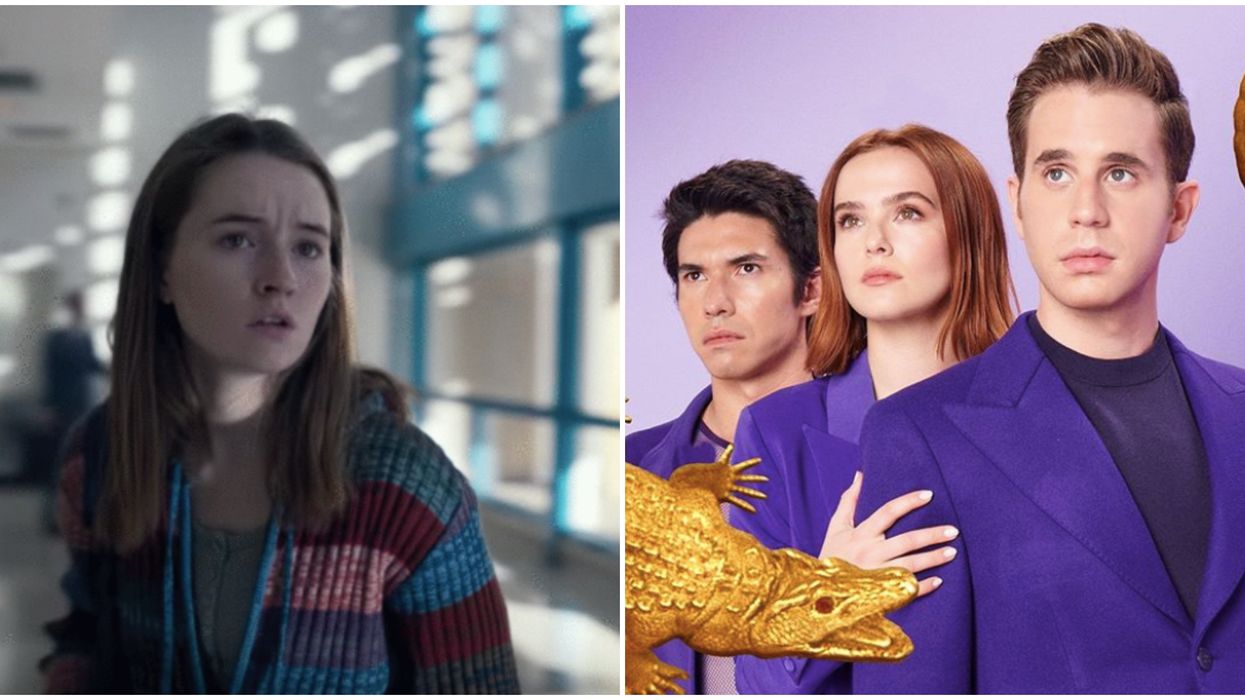 Summer is coming to an end which means there are only weeks of warm weather and beach trips left in the forecast.  With fall just around the corner Canadians will soon be greeted with the impending doom of freezing weather and snowstorms. But not everything about fall and winter has to be disappointing. With fall comes TV premiere season, both on Network TV and Netflix. Netflix especially has an impressive lineup for September that you won't want to miss. You may be asking what's new on Netflix Canada September 2019?

I compiled a list of the best Netflix originals hitting the platform next month!

This long-awaited series is finally hitting the streaming platform on September 13th. It takes a closer look at the #Metoo movement and what it means to all involved. The movie has been so far getting positive feedback and is one of Netflix's most awaited series this year.

Netflix's synopsis for Unbelievable reads, "After a young woman is accused of lying about rape, two female detectives investigate a spate of eerily similar attacks. Inspired by true events"

Unbelievable will have 8 episodes and is a limited series, yet is something that you can easily binge on those cold autumn nights.

If you loved Netflix's hit Typewriter this is another international series from India! Expectations are through the roof for this series and Netflix is banking on this becoming one of the biggest series to come out of India. This series follows an ex-RAW agent.

This show has been filmed in three languages making it even more universal. People can enjoy Bard of Blood in Hindi, Urdu, and English when it hits the platform on September 27th.

People have been referring to this show as "the perfect mashup of Glee and American Horror Story." This new series also has huge stars attached to it. Ben Plat, Gwyneth Paltrow, Zoey Deutch, and Jessica Lange are all a part of season one.

Netflix says season one of this series follows Payton who has dreams of becoming the president. But first "he'll have to navigate the most treacherous political landscape: high school."

This new series will be perfect if you spend a lot of your time on Youtube! Zach Galifianakis's Youtube series is getting a behind the scenes look on Netflix on September 20th.

His Youtube series follows him interviewing world-renowned celebrities like Barack Obama and Bradley Cooper since 2008. The movie will follow a road trip of Galifianakis and his crew as they travel to different interviews.

No matter what your favorite genre of Netflix originals is, these four shows are all sure to be the perfect series to watch as the fall weather approaches.

So grab your popcorn, a blanket and the remote, because it's almost time to start watching!