Here's Everything We Know About Season 16 Of 'Grey's Anatomy' 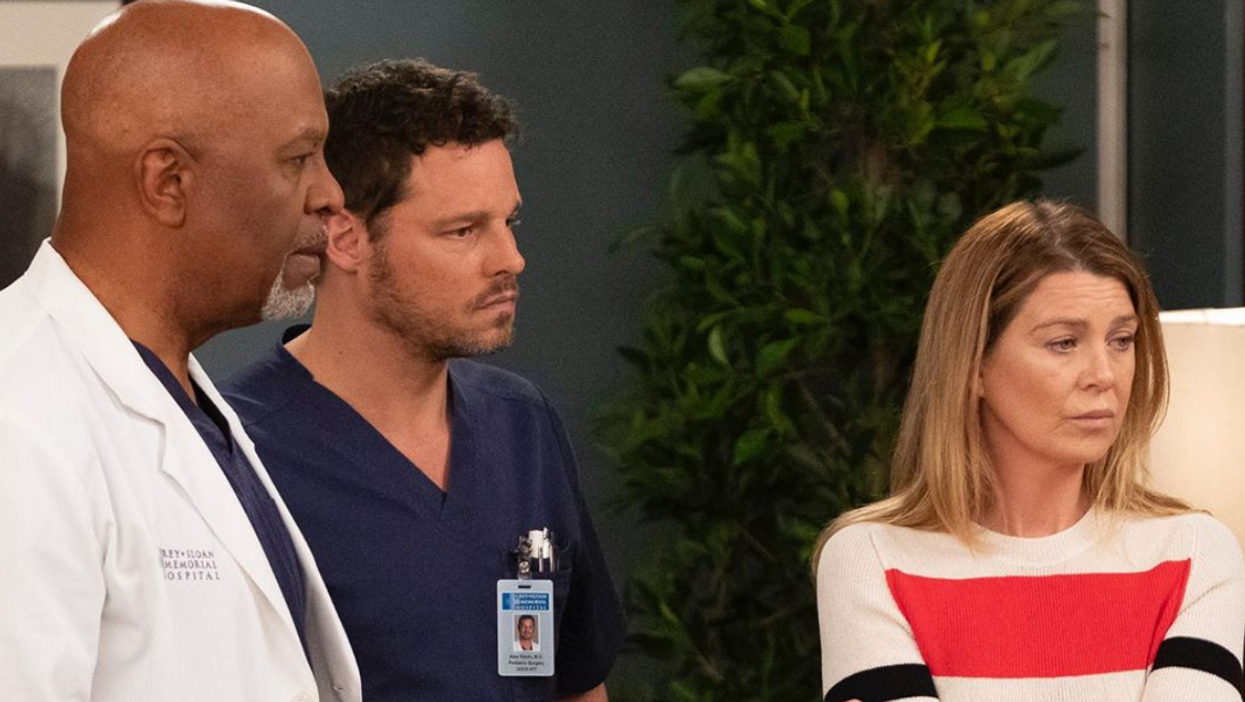 It's so crazy to think that Grey's Anatomy has been on the air for over 14 years now. Whether you've seen an episode here and there, or you've binge-watched the show multiple times, odds are good you've been drawn in by the insane twists and turns that go on behind the doors of Grey-Sloan. It was recently announced that the series has been renewed for two more seasons, and fans are BEYOND excited. When does season 16 of Grey's Anatomy premiere?

As of right now, the plot of the new season is totally up in the air. At the end of season 15, we saw Meredith, Alex, and Richard lose their jobs, and as the three longest standing characters on the show, that's a HUGE deal.

Grey's always comes back to TV in the Fall, so we're anticipating that this year will be no different. Ellen Pompeo has signed on for two more seasons for sure, but it's likely that season 17 could be her last, and without Meredith, the show won't go on.

It's also been confirmed that Dr. Jackson Avery will be returning for the next two seasons, along with Dr. Levi Schmitt (Jake Borelli), Dr. Atticus Lincoln (Chris Carmack), and Dr. Thomas Koracick (Greg Germann).

On top of all of this, audiences can definitely expect more Station 19 crossovers. ABC Entertainment President Karey Burke said, "people can expect crossover events between these series every week." It sounds like season 16 will be interesting, to say the least!