The cast sure has changed a lot since leaving PCA. 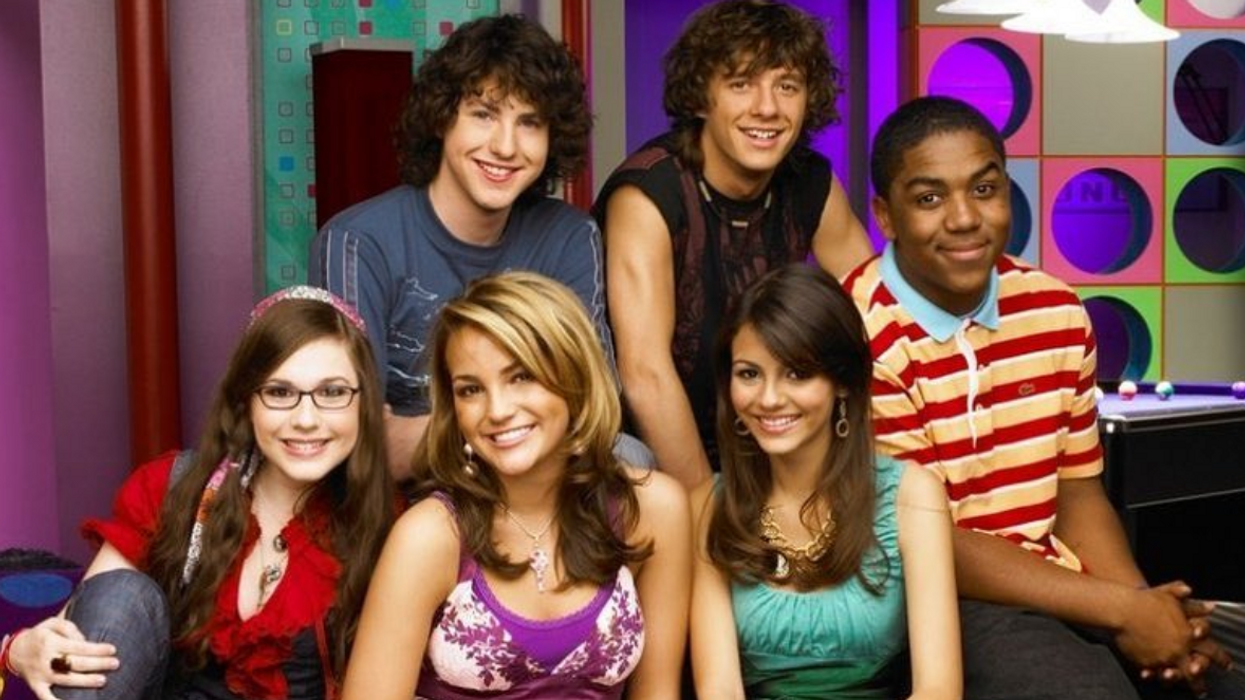 Probably some of the most exciting news to come out of Hollywood lately is the word of a potential Zoey 101 reboot. So many of us Millennials grew up watching the adventures of Zoey and her closest friends at Pacific Coast Academy, but when the show came to an unexpected ending, we all felt totally betrayed. Where is the cast of Zoey 101 in 2019? You might not recognize them.

Although no one but Jamie Lynn Spears is officially in talks to star in the reboot, it's still fun to look back and see where the rest of the cast has ended up, 11 years later:

As far as looks go, Jamie Lynn Spears really hasn't changed much. You probably know that the reason Zoey 101 ended was due to her unexpected pregnancy, but Spears is now a mother of two and happily married!

Paul Butcher played Dustin on the show, and at the time of filming he was still a kid, but he's now 25-years-old and has changed a LOT. He currently makes music and has appeared in several short films and TV series over the years.

If you just saw a photo of Christopher Massey you may not be able to identify him as a former Zoey 101 star, but his Instagram page is basically dedicated to the show. His last acting gig was back in 2012 in the hit series Switched at Birth.

On Zoey 101, Erin Sanders played the super nerdy Quinn Pensky, but in real life, she's anything but. According to her Instagram, she's now working as an artist, actress, writer, director, and meditation teacher. Her most recent film credits are Model Minority and Limelight.

You may remember Matthew Underwood as the stereotypical rude boy from Zoey 101 - who could forget that smirk and curly hair? Since the show ended, the former star has pursued a career in filmmaking, and according to his latest IG post, he's eager to see Zoey 101 make a comeback.

Chase Matthews was definitely the nerdy boy next door on Zoey 101, and Sean Flynn isn't much different in real life. Of all the cast, he's perhaps the most lowkey on social media now, although he has appeared in some TV shows and movies here and there.

Victoria Justice is probably the most relevant of all the Zoey 101 actors with a whopping 17 million followers on Instagram. She went on to star in her own series, Victorious, and to this day she continues to act in both movies and TV shows.