7 Things To Know About Autumn Phillips, A Canadian Royal 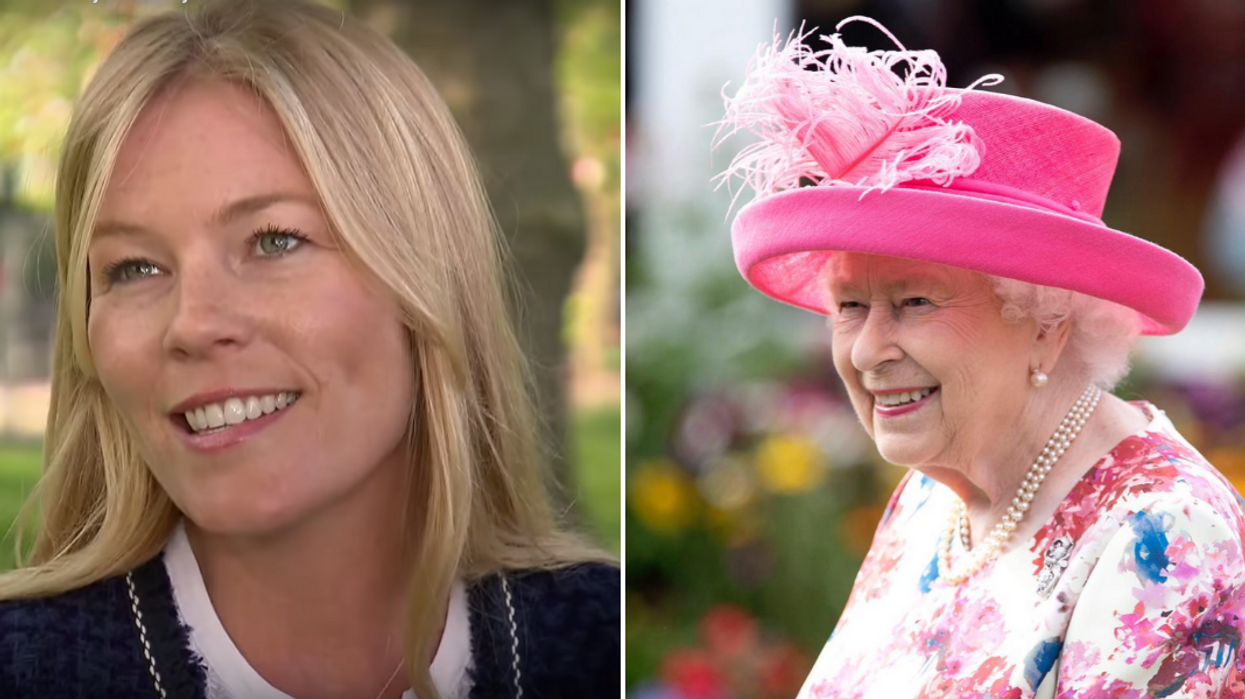 Recent royal family news may have you wondering exactly who Autumn Phillips is. It was a front-of-the-page kind of story when it was announced that Meghan Markle was joining the Royal Family and part of the reason was because of her North American heritage. However, she wasn’t the first member of the family to marry in without a UK citizenship. The Queen’s eldest grandson Peter Phillips was married to Canadian Autumn Phillips.

The two recently announced their separation in a statement reported by Hello! Canada that read, “As both Peter and Autumn are not senior members of the Royal Family, it was not felt necessary to formally announce their separation last year. However in light of media commentary, the following statement is issued; after informing HM The Queen and members of both families last year, Peter and Autumn jointly agreed to separate."

However, Autumn’s background and journey to a royal relationship was anything but unadventurous.

Autumn Phillips was originally Autumn Kelly who was born May 3, 1978 in Montreal, Quebec, where she remained until her move to the UK.

According to The Sun, her father was an executive at an electrical company that helped raise her alongside her brothers Chris and Kevin.

She Has A Twin

The Sun also mentioned that her brother Chris is actually her fraternal twin!

Her Alma Matter Is McGill University

The Sun reported that in 2002 she graduated from Montreal’s prestigious McGill University with a Bachelor of Arts in East Asian Studies. She then began to focus herself on a profession in management consultancy.

Peter Phillips Met Her At The Canadian Grand Prix

They met one another while on the job. Hello! stated that Phillips was working in marketing for a team at the Grand Prix and Autumn was working in a hospitality tent.

She Found Out Her Boyfriend Was A Royal By Watching TV

In an article written by Hello! it was revealed that Autumn had no idea her boyfriend was part of the Royal Family until watching coverage of Prince William’s 21st birthday on television.

Soon after that, Hello! reports she moved to the UK where she started a new life by Phillip’s side while working full time as the PA to Sir Michael Parkinson.

She Was Welcomed Into The Royal Family In 2008

The two were married May 17, 2008, where Town & Country Magazine said she had to convert from Catholic to the Church of England before the ceremony. Not doing so would have reportedly resulted in Peter losing his place in line to the throne.

Her Children Are The First Royals To Have Canadian Lineage

Their daughters Savannah and Isla, 9 and 7 as of February 2020, are the first royals to be in line for the throne, who hold dual citizenship with the UK and Canada according to The Sun.