She bragged about her work online. 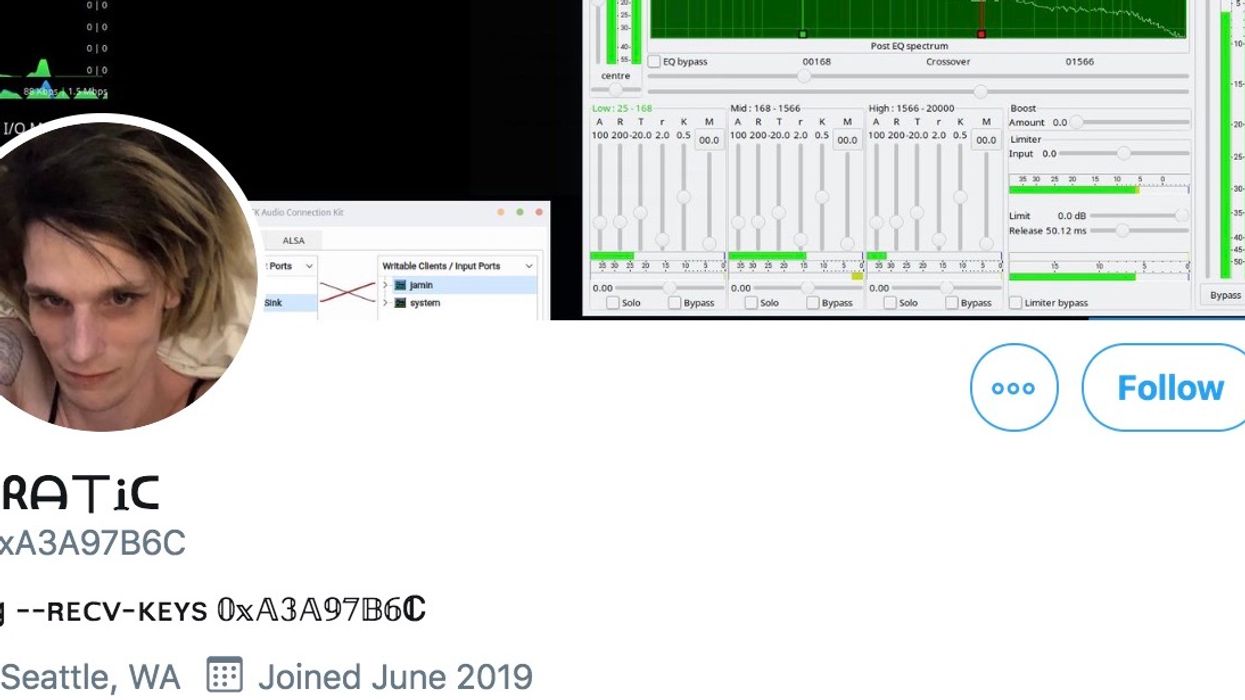 After a massive hack at Capital One rocked its customers on the morning of July 30, many were left wondering who could have pulled this off. As it turns out, the main suspect, who was already apprehended by the FBI, is a 33-year-old former Amazon employee. Narcity has everything you need to know about the Capital One hacker, Paige Adele Thompson, and how authorities managed to find her.

According to a resume that was posted on GitLab, Thompson worked as a level four systems engineer at Amazon from May 2015 to September 2016. She doesn't list any employment after that. Thompson's resumé also boasts an impressive amount of programming and networking knowledge.

On her personal GitLab page, it appeared that Thompson had been working on personal projects within the last six months. She also listed her own hosting company, Netcrave, as her most recent employer. Thompson was also running a small group of hackers and programmers on a website called Meetup.

The lead investigator on the case, Special Agent Joel Martini, works in the FBI's Cyber Squad in Seattle. He was able to link the hack to Thompson by following a thread of digital "breadcrumbs" that she had left behind. These included messages sent to another user on Twitter, as well as a private Slack channel where Thompson appeared to brag about the hack to other members.

According to the criminal complaint, Thompson had posted about 700 files of data on GitHub containing links to private information from Capital One. The credit card company was tipped off after another GitHub user sent them an email linking to the files.

Thompson, whose social media accounts are still active, often went by the screen name, 'Erratic.' A number of her tweets referenced her cats, as well as her mental state.

If she's found guilty, Thompson could face a fine of $250,000, as well as up to five years in prison. While Thompson didn't procure any credit card numbers or log-in credentials, plenty of other information was acquired.