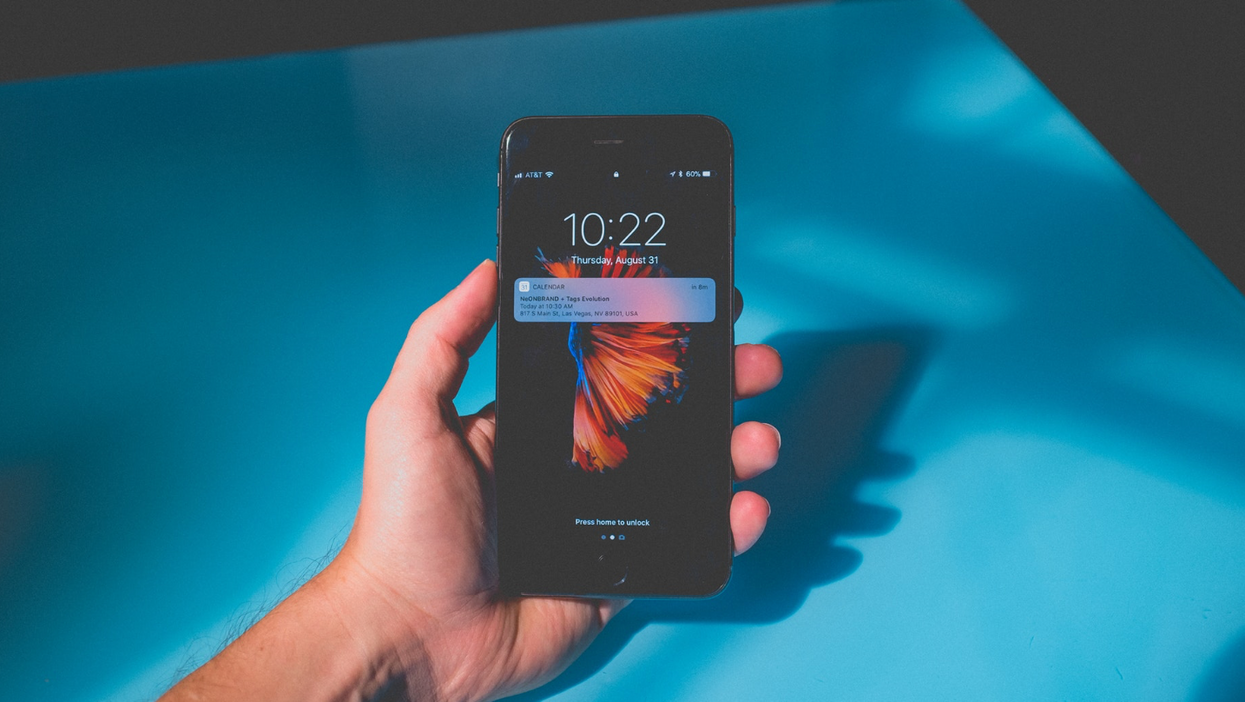 It's no secret that advertising in the digital age has definitely become a lot more advanced. Though it's become apparent that advertisements online have gotten a whole lot more specific than the usual targeted ads based on your Google searches. Instead, many people are now noticing micro-targeted advertisements based on things they've never actually searched for online before, but have talked about in real life.

A couple this past summer did an impromptu study and decided to talk about cat food by their phone (even though they don't have a cat and would never need cat food) to see if their phone was listening to them. Turns out, a few days later, they started getting cat food advertisements.

So how is this happening and how is it legal? While Facebook commented on the couple's experiment claiming they would never use client data in that way, the New York Times investigated a program that could possibly be partly responsible for the phenomenon. Turns out the program is not only legal but the amount of grey area surrounding the concept means we really don't know when our phones are or aren't listening.

The software reportedly comes from Alphonso, a start-up company that collects TV data for advertisers. Meaning they are looking to grab as much data as they can when it comes to finding out who is consuming what. How they grab that data, though, isn't primarily by tracking what TV shows you watch on your phone. Instead, the program is apparently installed into mobile game apps that allow them to listen to what is playing on your television.

How the company gains access to your phone is through embedding its software into games you download. If you were to download one of these games, after clicking "accept" when the app prompts for access to your microphone, your phone is all ears. Listening to monitor which TV shows and movies you are watching and then compiling that data to send back to their offices.

While they specify that they only collect TV data, and most likely aren't the ones behind the niche Facebook ads, other companies similar to Alphonso exist and seemingly compile tons of different kinds of data using your phone microphone. Alphonso is just the first one being brought to the public's attention. Regardless, with about 250 games on the Google Play Store reportedly containing Alphonso's software as well as some on Apple's platform, it's clear the concept of recording users for data isn't going away.

As of now, the best way to protect yourself if you don't want to be recorded would be checking out this list of apps on the Google store that contain the program. Be on the lookout for any app with "Alphonso automated" in the description. Though since we never really know when our phone could be listening, maybe it's time to go back to a Nokia?