This week, not necks week. 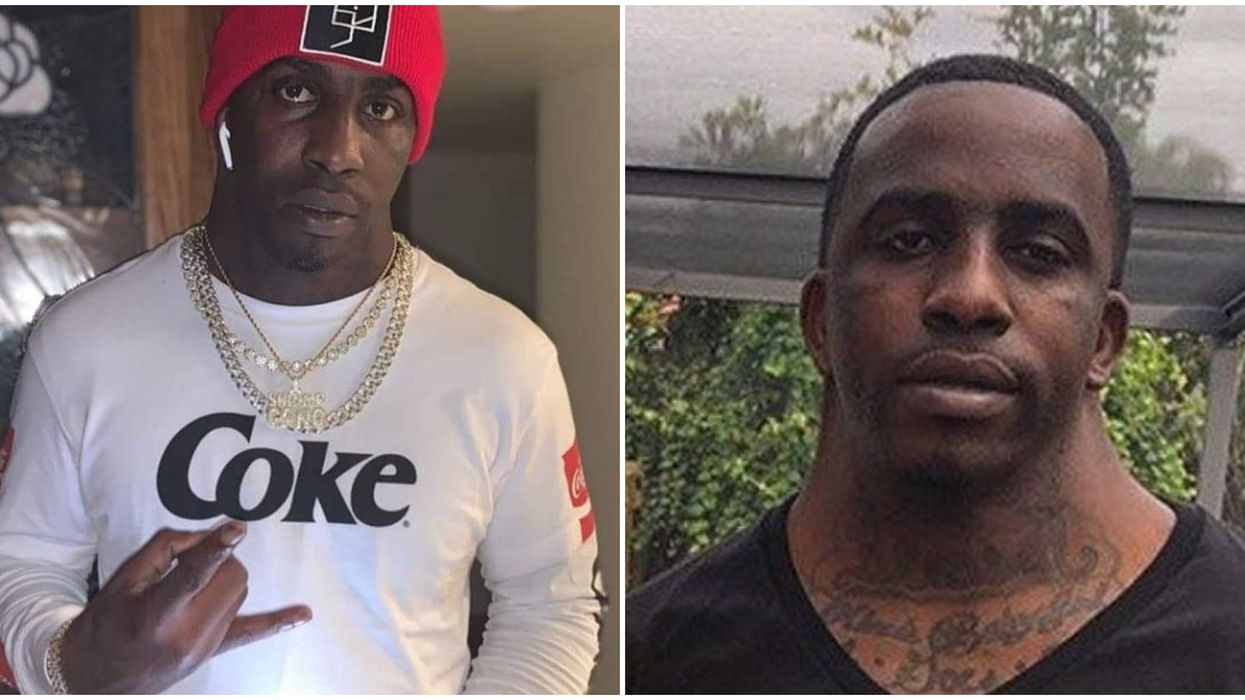 We’ve all got those one or two features that we’re a little self-conscious of, whether it’s uneven eyebrows or our smile, but could you imagine becoming an internet meme over it? Charles McDowell became just that after his mugshot went viral over a year ago, showcasing his incredibly wide neck. His management team recently posted on his verified Instagram account that McDowell would soon be free to return home after serving out his recent prison sentence, and his fans are counting down the days.

The most recent post on his page states that this would be McDowell’s last Saturday in prison; which means he is scheduled to be released sometime this week.

About a year ago when McDowell was arrested in his hometown of Pensacola. His management reported that the arrest was not on new charges, but that his bond had been revoked by the judge from original charges.

The Facebook post made by the Escambia County Sherriff’s Office detailing the arrest has since been shared over 200 thousand times.

McDowell’s neck hasn’t just been for the memes, however, but has also served to foster a partnership with Daddy Long Neck. The two have collaborated on many a hilarious comedy skit, as well as rap videos.

The official music video for their song “Necks Big Thing” was released by WorldStar HipHop a year ago and has garnered millions of views. Needless to say, fans are hyped for “Wideneck’s” return.

Fans have been counting down the days to McDowell’s release, writing encouraging comments like, “You are almost out buddy!”

Some couldn’t help but make puns with comments like, “Necks week!”

One fan even coined the hashtag #freetheneck.

Over two thousand fans commented on a post his management team made back in August telling them to wish Wideneck a happy birthday, and that he would be home very soon.

It will be interesting to see what kind of creative projects Wideneck will collaborate on next.