They did name their son Archie, after all. 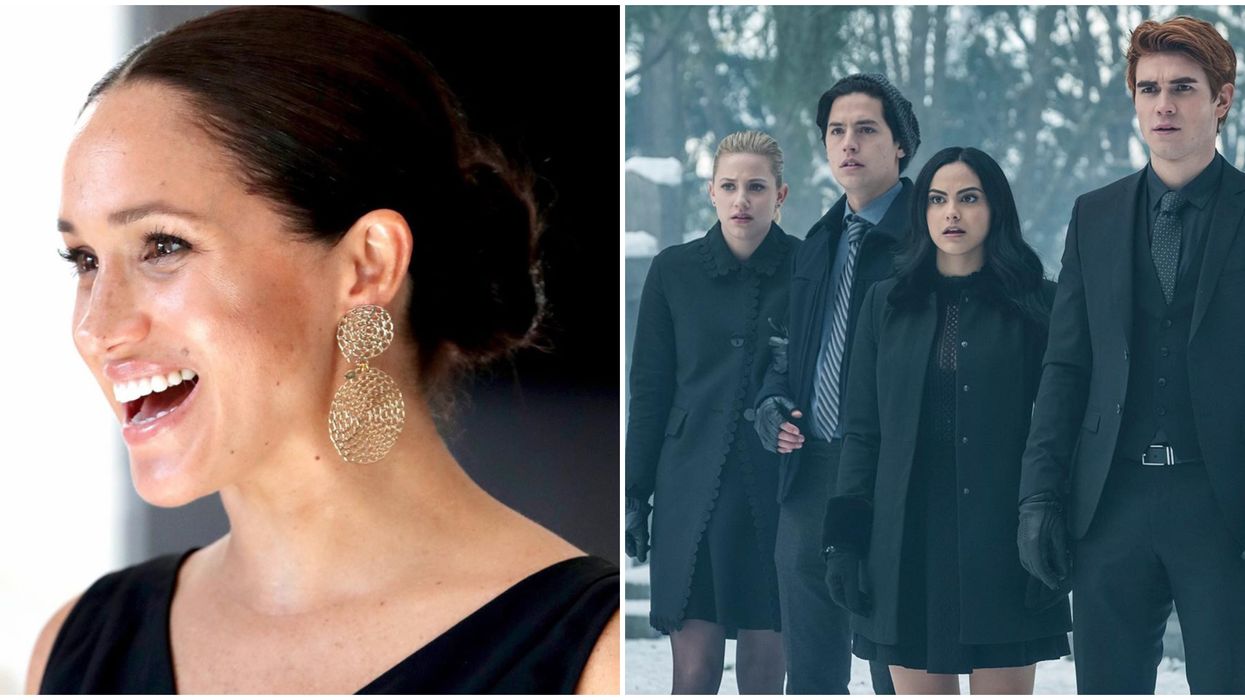 Since the big announcement that Prince Harry and Meghan Markle will be moving to Canada, there has been a non-stop stream of speculation regarding where the couple and their son, Archie, will decide to live. Much of the speculation has leaned towards British Columbia. On Monday, January 14, the B.C. premier spoke about the Royal's potential move to the province and suggest that Meghan Markle join the cast of Riverdale. We're left to wonder, will Meghan Markle act again? If so, would she take the premier's suggestion?

After the royal couple announced that they would be moving to Canada, excitement arose among B.C. residents who thought and hoped that they might land on the west coast.

The assumption that B.C. could be their new home does not come out of nowhere as the two spent Christmas on Vancouver Island with Archie.

In response to the buzz about the potential arrival of the Royals, premier John Horgan spoke to what he thinks the couple will do for work once they arrive.

He joked that he could likely find something for Prince Harry to do, says CTV News. Continuing his discussion about their future jobs, he also suggested that Meghan Markle revisit her acting career.

He explained that British Columbia is home to a thriving film industry and that she could perhaps get on with Riverdale.

He even refrenced their son, Archie, talking about how it would be novel to have a Royal on Riverdale who had named her son the same name as the show’s main character.

If all it takes to get on Riverdale is naming your children after the charaters, you can consider our firstborn Betty.

Markle announced that she would be quitting acting back in 2017 after she and Prince Harry became engaged, says Harper’s Bazaar. Prior to stepping back, she had been acting on the hit TV show Suits for seven seasons.

Other notable roles include Deal or No Deal, 90210, Fringe, CSI: Miami, Anti-Social, and more.

There still hasn't been a firm answer as to where to Royals will be calling home, but we sure hope it's B.C.

Even if Meghan Markle isn't gunning for a role in Riverdale, the couple clearly loves the west coast judging by their adorable holiday vacation.