Will Smith is completely blue in Disney's Aladdin and fans are not happy. 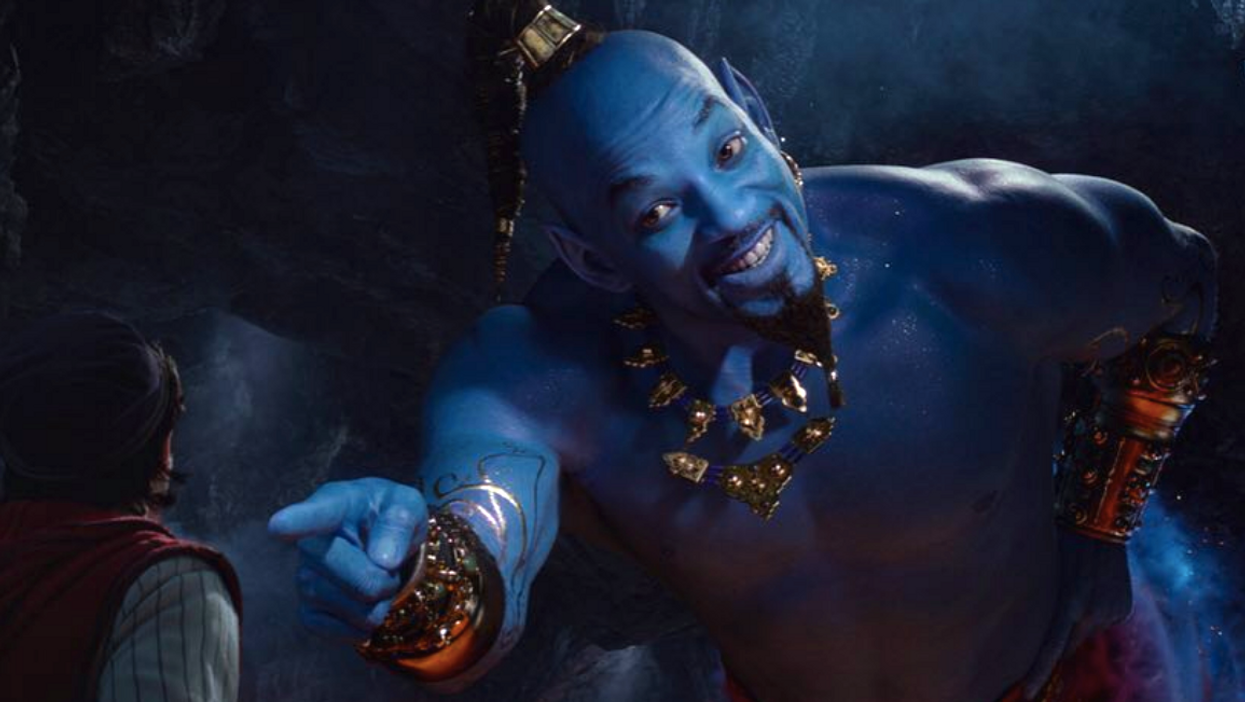 In the past few years, a ton of classic Disney movies have been remade. From The Lion King to Beauty and the Beast, there's really no stopping these remakes. Whether viewers love them or not, we have to watch them to see if they live up to our expectations. Well, the trailer for Disney's Aladdin was shown yesterday at the 61st annual Grammys, and people were not happy. Will Smith is getting absolutely roasted for his role in Disney's Aladdin and it's for this major reason.

When recreating films from the 90s, especially animated films, it can be hard to get everything right. And fans really think this is true for the new Aladdin movie. While some are saying that Jafar hasn't even hit puberty yet, most of the comments on the trailer are specifically towards Will Smith and his very blue body.

Will Smith is an actor that can play pretty much any role. Except maybe when CGI is involved. In the trailer for the movie, it looks super dark and mysterious... which is really not what Aladdin is about. If you didn't know, Will Smith's role in Aladdin is the Genie. And fans are literally wishing to unsee him as the Genie because of how weird it looks.

Compared to the 1992 version of Aladdin, of course, it looks different. It's a live-action film instead of a cartoon, but fans are thinking that Will Smith is way too blue. The comments section about Will Smith's character is way too savage, but some of them you may laugh out loud at. Here are a few:

READ MORE: The Trailer For Stephen King's 'Pet Sematary' Just Dropped And It Looks So Much Scarier Than 'It'

Ouch to all of these comments. Aladdin will be in theatres on May 24th, but it seems like a lot of fans won't be paying money to see it. You can view the trailer below, but be warned, some dramatic people said it gave them nightmares!