Another “bright” idea from Netflix! 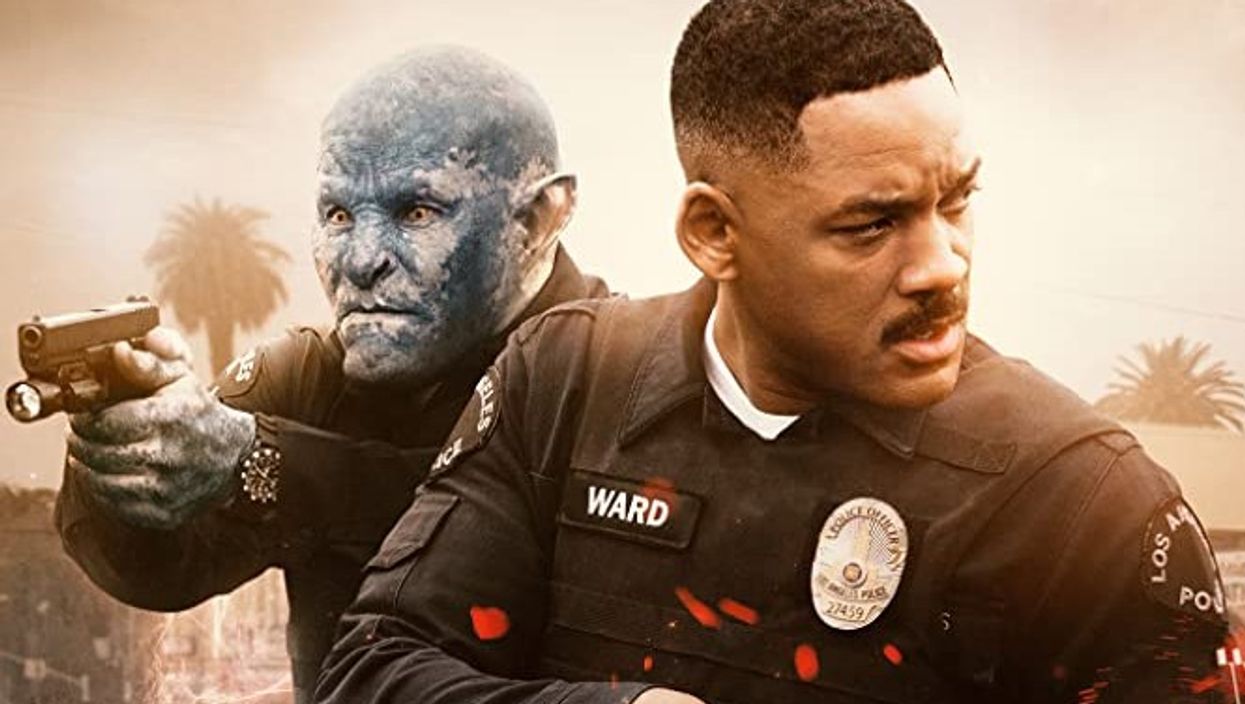 Another “bright” idea from Netflix! Will Smith’s Netflix movie was a huge success when it was released back in 2017. Now, three years later, it’s been confirmed that the actor will be returning for an equally thrilling sequel.

Bright introduced viewers to an alternate version of Los Angeles where humans, orcs, elves, and fairies coexist. Daryl Ward (Smith) must work together with his Orc partner in order to protect a mythical object that has the potential to destroy everything.

What they think is just a normal night patrol ends up becoming a battle for survival.

The movie got its stamp of approval from subscribers with its 84% audience rating on Rotten Tomatoes and according to Deadline had a total of 60 million streams in its opening month. That made it one of the most-watched Netflix films in 2017.

Although the record has since been overshadowed by the streaming platforms’ newest hit Extraction, it’s earlier success has finally paid off.

According to Bloomberg, a sequel was already in talks at Netflix before the release of the first film but was evidently put on hold until now.

Deadline reports that the script for the sequel has already been completed with both Will Smith and Joel Edgerton returning as partners.

David Ayer, director of the first film, had previously spoken to Slash Film about a second film saying that the world of Bright offers “a lot of doorways to explore” and that the sequel is “a great opportunity for all of us to explore the world more.”

Ayer has since left his role as director. However, Louis Leterrier, director of blockbuster hits like Now You See Me and Clash of the Titans, will be filling his shoes.

There has yet to be a confirmed release date but Deadline reports that they’re looking to start production once it’s safe to do so.