12 Places To Go Out In Winnipeg That Aren't Clubs

There's so much more to do than just hit the club. 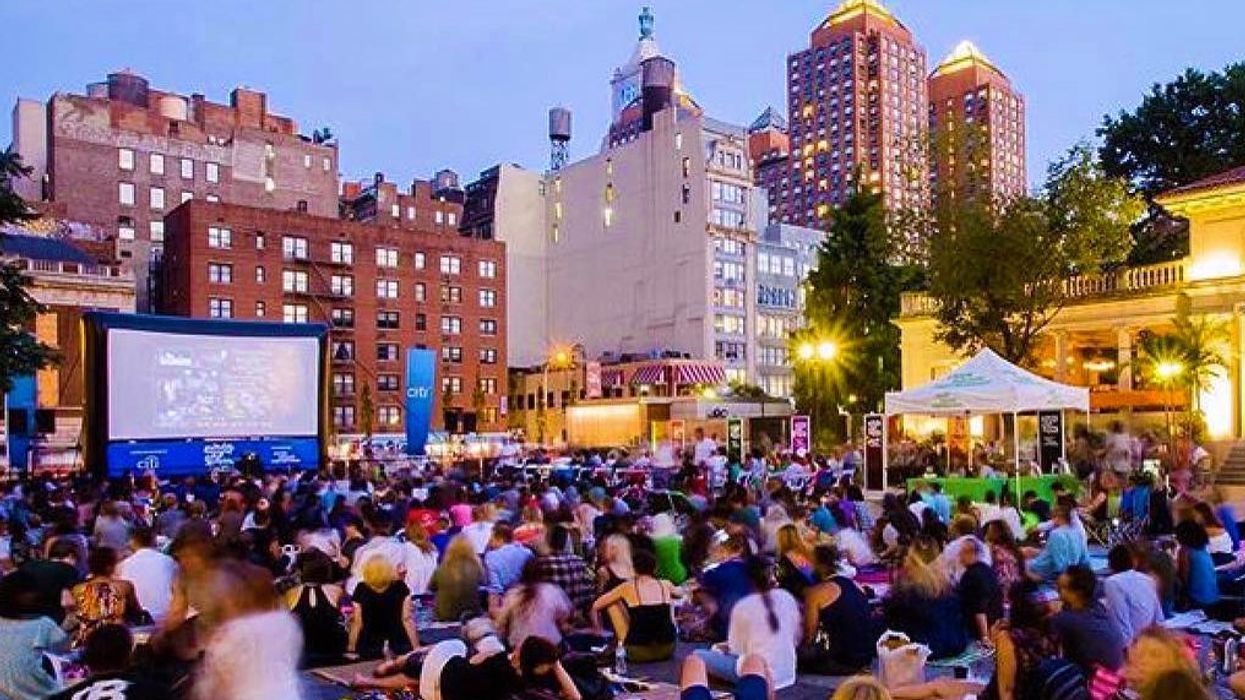 Going out every weekend in Winnipeg can totally get tiring. Whether you're sick of the same scene, don't feel like getting dressed up, or just can't hack those 3 AM nights anymore, there are still lots of other fun things to do!

So if you're up for skipping the club this weekend, then try something different out like one of Winnipeg's new Virtual Reality lounges. There's a bunch of other fun things to do so pick you're favourite! Here are 12 Places To Go Out In Winnipeg That Aren't Clubs.

You can still head to the Exchange District on a night out but rather than go up in the club, play some boardgames!

You can still head down to Osborne Village for a night out but rather than hitting up the club, sing some karaoke!

During the day it can get pretty packed with kids but at night they make it glow just like glow bowling! Sky Zone Glow is on Friday and Saturday nights.

Rather then a regular movie night, the VIP theatre has a bar, nice VIP lounge, a full menu, and serves your drinks and food to you right in the theatre.

Bring out the big guns! Instead of dancing all night at the club you can still break a sweat trying to beat your friends at laser tag.

After singing karaoke in the village, continue the night by grabbing some amazing food (chicken fingers & honey dill sauce) and playing some board games.

This article just wouldn't be complete a good ol' bowling night! La Vérendrye is 10 pin (the big bowling balls) and make sure you go during glow bowling!

Make a movie night even better by enjoying summer to the fullest and watching it outside. Best of all the movies are free!

If you want a night out that still has those cool club lights than the casino is perfect! It looks super cool inside with palm trees and an aquarium.

New to Winnipeg, DoVR is another virtual reality experience with job simulators, a look into amazing places around the world and games.