12 Secret Places To Take Your GF In Manitoba 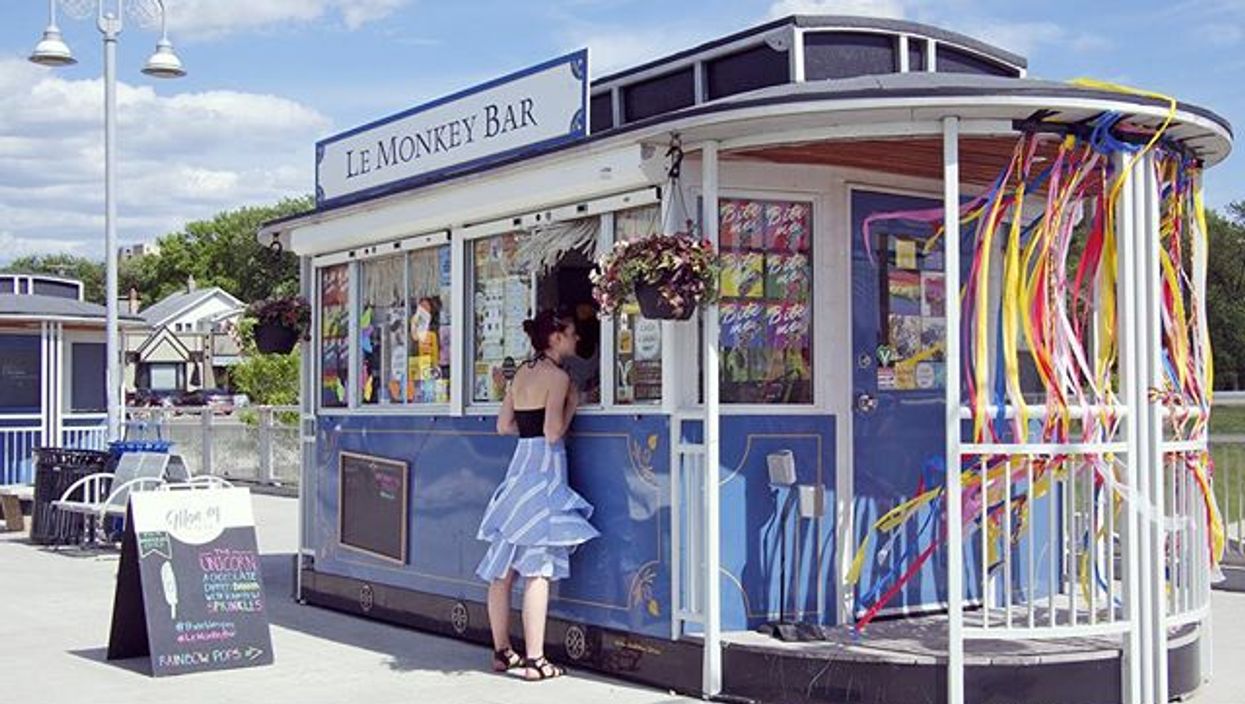 You know the relationship struggle of asking your girlfriend what she wants and she doesn't know? Well try this instead... skip the asking, and just surprise her by taking her to somewhere she's never been before!

READ ALSO: 15 Winnipeg Dates For Couples Who Have Been Going Out Forever And Are Bored Of Everything

You've probably seen the meme's of Ryan Gosling in The Notebook saying "WHAT DO YOU WANT!?" So just surprise your girlfriend with these 12 Secret Places To Take Your Girlfriend In Manitoba.

Take her here if you can't afford to take her on Vacation to the Caribbean! It looks close enough in photos!

These Yurts are arguably one of the cutest places for any couple to stay! Take her here for a surprise weekend getaway!

Waterfalls are easily one of the most romantic places on the planet! Take her here if you want a make out sesh over the falls!

Nothing says Secret like hidden caves! Take her here if she loves those Alice In Wonderland style gardens.

Take her on the hike of a life time! Visit one of the best spots ever to get a wicked Instagram photo.

Take her on the most adorable train ride ever! See the city from a whole new perspective.

Take a walk in St.Boniface, hit up a cafe, go for a drink, and make sure you stop and take some photos of your beauty!

Get some privacy and take her to Teo's (secret) private patio! This Corydon's hidden gem!

If you want to cozy up, take her to get the cutest hot drinks in the city! They decorate the mugs with these adorable little faces.

Take the cutest walk ever across the bridge with a treat from the newly opened Le Monkey Bar! They serve frozen bananas, smoothies, etc.

Skip the regular brewery tours and visit a vodka distillery for tasting! This is awesome for the girls that aren't into beer!

Take her to pick out some sweets and get the cutest sushi ever! It's 100% made out of candy!

If you're not vaccinated, you're going to struggle to do many things soon.

People in Manitoba who are fully vaccinated will soon be offered a range of perks compared to unvaccinated or partially vaccinated citizens, the province announced on Friday, August 27.

Effective Friday, September 3, the province will require people to be fully vaccinated to participate in certain activities and attend certain events.