13 Places In Manitoba That Were Basically Made For Instagram 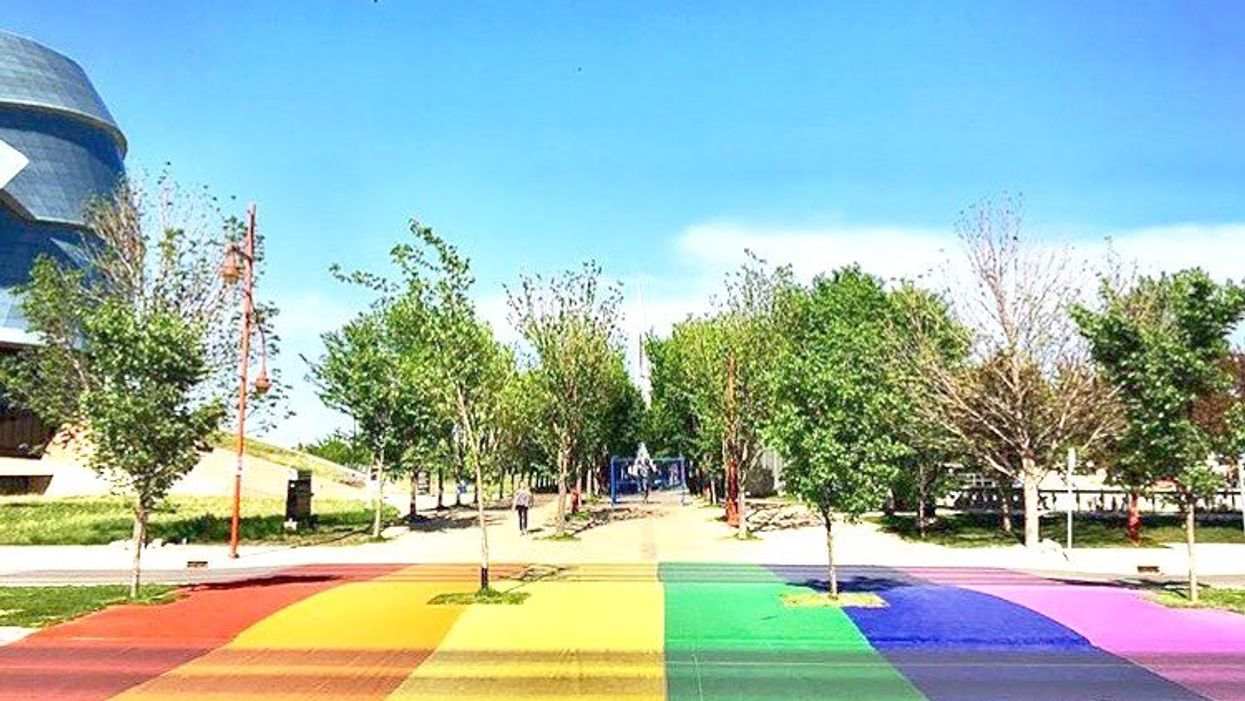 We definitely live in a world ruled by the gram. People wear certain things and go to certain places just to get that perfect Insta shot! Only the best of the best get to be on the gram, while the rest just stick to your story.

A lot of these places were around well before Instagram, but our talented Manitoban photographers have definitely made them Insta-worthy! Here are 13 Places In Manitoba That Were Basically Made For Instagram.

This is literally the most epic photo of Matlock iIve ever seen! The old wooden pier is an amazing place to take photos.

The northern lights up north are by far one of the most Instagrammable things about Manitoba. It's like a rave in the sky!

An amazing program called "Sea Walls: Artists for Oceans" made this beautiful mural happen. They works with artists to paint these murals on sea walls to bring awareness of environmental change for oceans.

Our beloved Chrissy Troy is featured in this photo. Yes those are goats! They live just off the shore and you can paddle to the island to go see them.

What isn't Instagammable at Folkfest? Well maybe the porta-potties. Everything else though is so insane you'll never know what to expect!

Look how clear that water is! They don't call it clear water lake for nothing! With our other muddy waters and rivers, Clearlake is a gem here in Manitoba.

The dam isn't working anymore but that's what makes it special! It let's you get in close and take some amazing shots.

Suspension bridge selfie? Heck yes! If you're in Pinawa to check out the dam, you also need to stop at the bridge!

Whoever designed The Cube is a genius! It's also one of my favourite stages in Winnipeg.

You know when your friends go to B.C. and post all their amazing photos on Instagram? Well Pine Falls looks just as beautiful!

The old light house is an Instagram must! It's probably the cutest place out of the bunch for you and your boo.

It's the most beautiful pool in Winnipeg! It was made for Instagram because you're probably letting everyone know you are here and enjoying life.

The Forks is always a great place to take a photo, but when they painted the street rainbow for pride, it was on another level!