16 Best And Worst Things About Living In Manitoba

It's a love/hate relationship 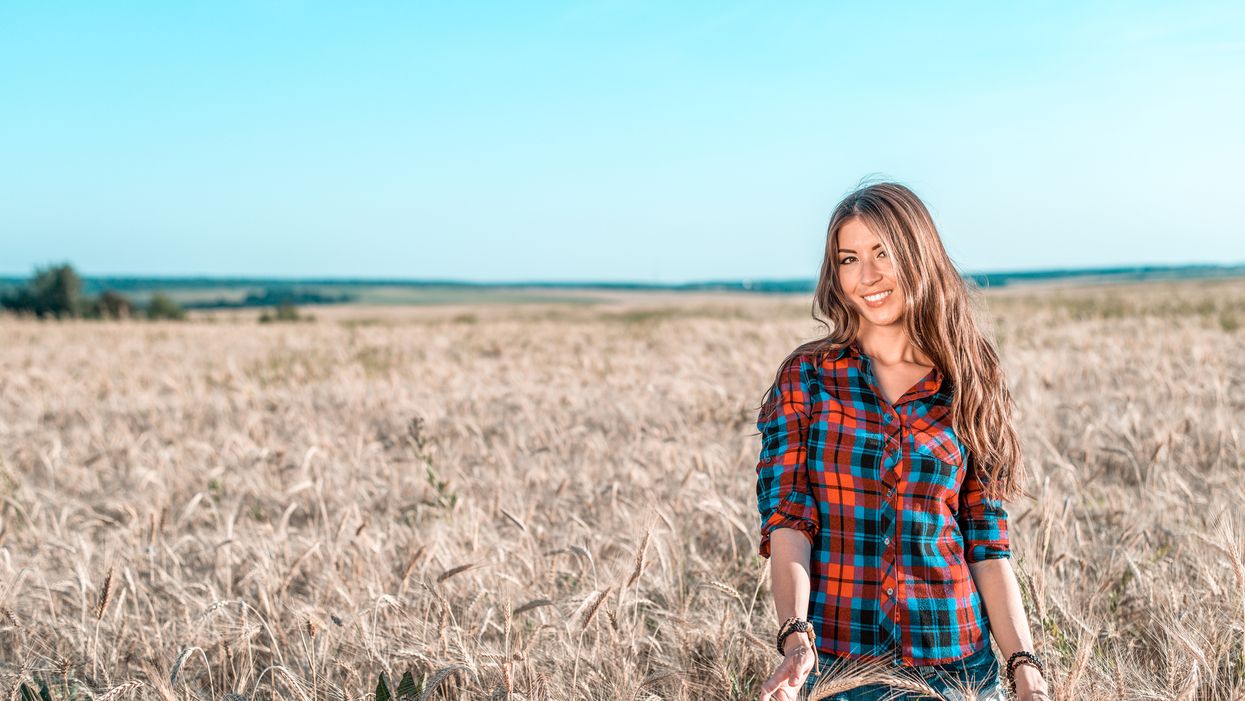 Manitoba is the place where you probably grew up. It's no island where people dream of moving too, but those of us who live here get to know all the hidden greatness that lies within.

READ ALSO:  15 Manitoban Photographers Who Will Make You Love Manitoba

In Manitoba, some days things can feel like the worst, but on others, they can feel like the best! So whether you're prairie proud or dream of moving away, you can probably relate to these things about Manitoba all to well.

Here are 16 Best And Worst Things About Living In Manitoba:

Best: So Many Lakes

Manitoba has over 100,000 lakes and waterways! Yeah we're in the prairies but there is no shortage of water over here!

Being right in the middle of the country makes us pretty damn far from the sea. So cross surfing off the list.

Vivre Le Festival Du Voyageur! Without our French fam we would never have Le Festival, Caribou, and our beloved the maple syrup pops!

OMG, these could possibly the #1 worst part of Manitoba! I mean I guess they don't have malaria, so it could be worse!

Have ever been away from home and tried to order honey dill sauce and they didn't have any? Well you know your food just isn't the same without it.

We have some beautiful prairie views but we can only get so high up here. Skiing and mountain biking can be kind of limited.

Thank you Churchill! Or if you haven't been up north, thank our awesome Journey To Churchill exhibit at the zoo.

Depending on where you live, these things can get ugly! If you live in one of their favourite spots you know exactly what I mean!

Housing can definitely feel expensive, but compare it to so many other places and we have it made!

Cars are almost a necessity, especially in rural Manitoba! We sure don't have a sky train, go train or subway.

Only in Manitoba! One of the only places where it's cool to dance and drink with your grandparents!

Worst: Not Winning Anything At The Socials

When you buy those giant rolls of tickets and walk away with nothin! There's always next time!

Best: It Get's Nice And Super Hot During The Summer

Being away from the coast keeps us nice and hot I guess! Almost to hot sometimes, but really no ones complaining.

Worst: It Gets Super Cold In The Winter

The complaining never ends for this one! I feel you though, I've lived here my whole life and it never gets any easier.

Best: The Drinking Age Is 18

18 isn't that much sooner than 19 like the rest of the country, (or 21 in the states) but when you're 18, those years can feel like forever!

Worst: Getting Snowed In

This is the worst if you're the one shovelling or if you had plans to go out that night! Remember snow days from school though? Those were the best!