Patients needing care will be redirected to another facility 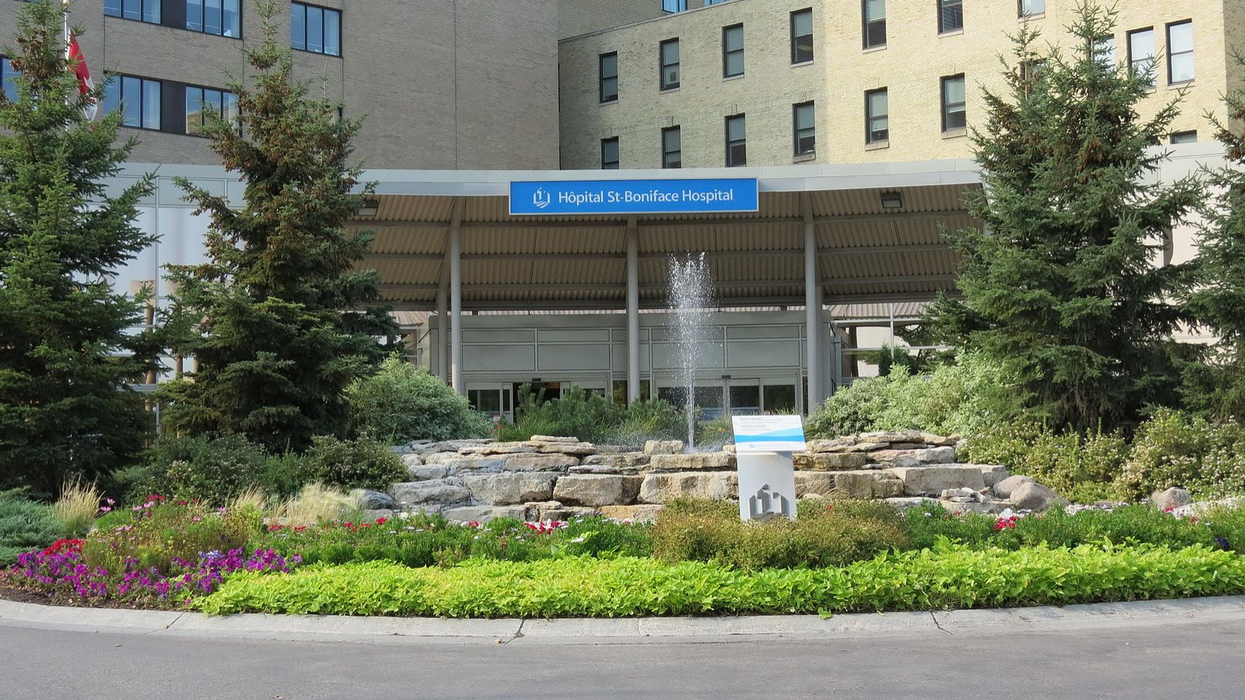 According to a memo, staff at St. Boniface, one of Winnipeg’s largest hospitals, were told this morning that all new emergency patients must be redirected to another hospital. The memo, which was originally obtained by Global News says the St. Boniface department had reached a “critical and unsafe level.”

Staff at St. Boniface hospital, which is the second-largest hospital in Manitoba, have been told in a memo that their emergency department must not take any more patients this morning. Patients needing the hospital will be redirected by the Winnipeg Regional Health Authority to alternative emergency departments in the area.

The memo from the hospital told staff that “The number of admitted and active patients in the St. Boniface Emergency Department has reached critical and unsafe levels.”

Chief Health Operations Officer Krista Williams confirmed that this is not the first time the hospital has had to redirect patients. “This has happened maybe one other time at this site,” she said. She also added that the hospital was going through a “big system change.”

The Winnipeg Regional Health Authority confirmed that the hospital has been struggling with an increased number of volume, saying that “Within our system we’ve been challenged with seeing an increase in acuity overall.”

According to Global News, the memo said that the redirection should remain in place for the next 24 hours. It said that patients should be taken to an alternative emergency department, “unless care cannot be provided at another site, or where deferral or immediate transfer from the referring facility threatens patient care owing to a time sensitive condition.”

However, the redirection is not expected to last this long, as St. Boniface hospital says it intends to “deactivate” these measures by this afternoon. The Health Authority confirmed that it is unlikely for redirection to last a full day. In the meantime, they will meet current demand by adding extra beds for patients.

The Winnipeg Regional Health Authority said “They’re temporary beds but we’re going to add those beds to the acute care sites to support us not only for the next month but we’re looking at adding those additional beds for a period of possibly up to a year just as we’re going through transition to help manage these surges.”

This redirection has happened less than two weeks after the emergency department at Winnipeg’s Concordia Hospital was shut down ahead of schedule, because the facility doesn't have enough staff to sustain emergency care any longer.

This is also the second time this month that St. Boniface hospital has hit the headlines, after a horrific incident recently when the hospital sent the wrong child’s body for a grieving family to bury.