A fine of $675 was issued in Winnipeg today. 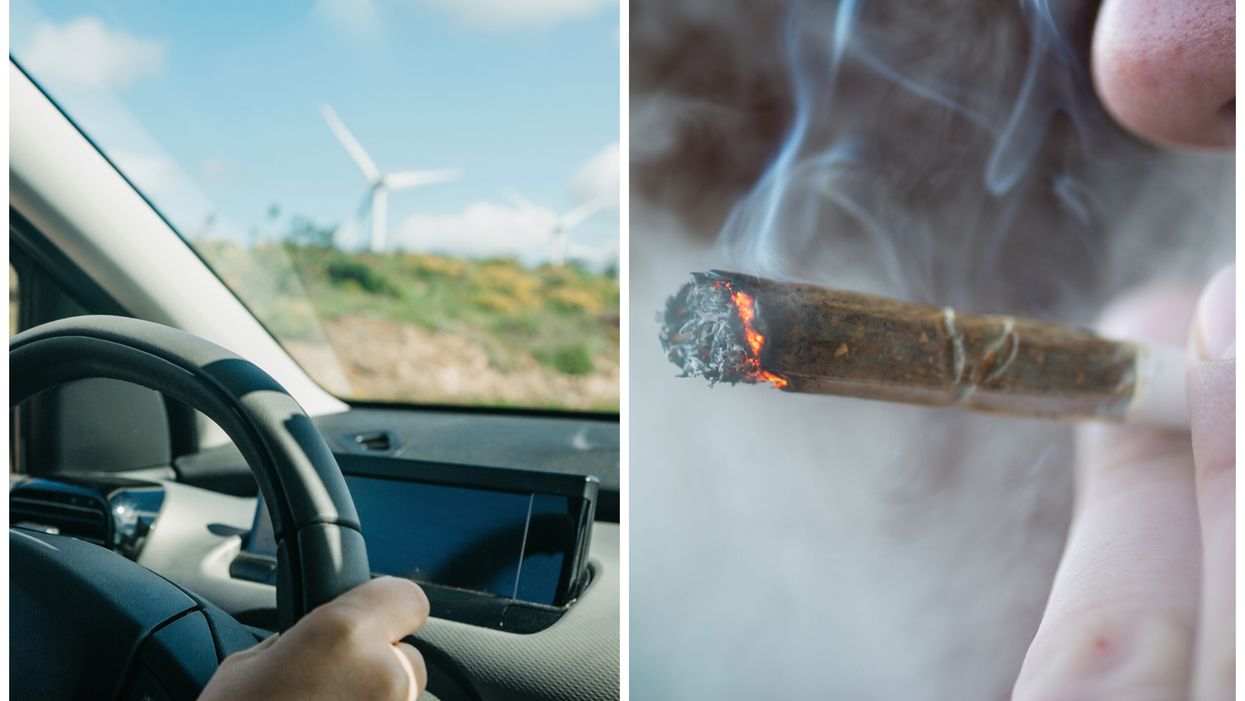 Marijuana has been officially legalized in Canada today. It hasn't even been a full day yet and a ticket has already been given out to a Canadian driver for driving high. In fact, it was just one hour after legalization that a ticket was already issued.

According to CBC News, Winnipeg Police Service traffic division Insp. Gord Spado said that a police officer gave out the ticket during a traffic stop at just one o'clock in the early morning, an hour after weed was legalized.

The Winnipeg Police Service also announced on their Twitter, just two hours ago, that they had already issued a $675 dollar ticket to the driver on the day of weed legalization.

READ ALSO: Canadians Are Giving Advice To People Looking To Try Weed For The First Time And The Results Are Hilarious

The offense on the ticket was written as "consume cannabis in a motor vehicle on the highway", according to the picture shared by the Winnipeg police. They followed up this announcement on Twitter by using it as a reminder to Canadians not to drive high. Check out their tweet below.

The tweet quickly gained traction on the internet and has since gotten over 300 likes, over 200 retweets and over 50 comments. In the comments, Canadian's opinions were seriously mixed. Many people called out the police and their use of the rather vague hashtag #knowyourrole. Twitter user @DPernitsky straight up called it "poor messaging and a bad look for a police department" in a reply to the tweet. His tweet got 18 likes.

Another user @pbowmanwpg commented, "$672!?! Without any evidence they were actually impaired or anything? How does this enhance public safety? Who was being harmed?"

In response to some of the backlash, the Winnipeg Police later followed up their tweet with another one. They tweeted an hour and half later, "Bottom line is that you cannot consume cannabis in your vehicle".

Others praised the police for cracking down on drivers that were high. One user @deflep1969 commented, "The new laws and fines were CLEARLY spelled out and released before pot was legalized. No excuse for being an idiot". Another Twitter user, @paul_beaudry said, "You can’t consume Cannabis or alcohol while operating a motor vehicle. This is not complicated"

Spado also told CBC News that the weed was most likely obtained illegally, since online sales only started at midnight and wouldn't have been delivered by 1 AM. However, the driver was not fined for that offence. "It doesn't look like anything was pursued as far as the illicit component of it goes," Spado said. Spado also said that it will be a challenge to check if weed was legally or illegally obtained.

If you are smoking weed before driving, keep in mind that a recent study showed that weed can still negatively impact your driving for five hours after consumption. To find out more about penalties for driving high in Canada, you can check out this article here.