Brett Overby was convicted of second degree murder on May 8, 2019. 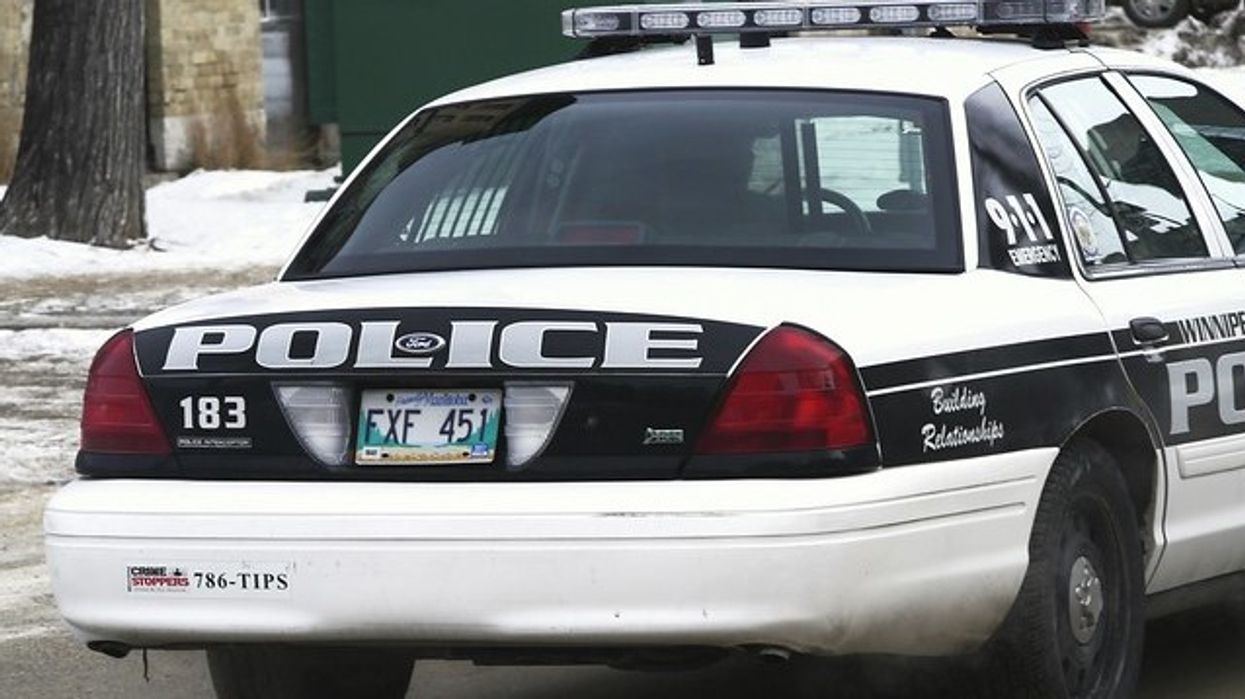 Every once in a while, you hear about a story that chills you to the bone. On May 8, 2019, a jury found a Winnipeg man guilty in a "horror-movie" murder of indigenous woman, Christine Wood. The details of this case are horrific and claimed the life of a young woman in Canada.

The Crown showed evidence that verified Wood was stabbed 11 times, her throat was slit and her skull and leg were broken. Blood pooled all over Overby's basement where the murder took place.

In the Crown's closing address, lawyer Brent Davidson answered the question "How did Christine Wood die?" by stating "She was slaughtered."

Back in 2016, Wood travelled all the way from the Oxford House First Nation in northern Manitoba to Winnipeg. She met Overby through a popular dating website, Plenty of Fish. Her body was found 10 months later in a ditch near a farmer's field on the outskirts of Winnipeg city.

CTV News states that the court heard Wood reportedly drank and used drugs while she was visiting the city. Crown claimed that Wood was from an isolated community and was "swallowed up by the city of Winnipeg."

After meeting online, they reportedly met in person for dinner and drinks. The victim and Overby then went to his home, where they drank more and allegedly engaged in intercourse twice.

Overby claimed that the victim pressured him to have unprotected sex and that stated in court that he felt as if he was raped.

According to court testimony, Overby stated that the pair got into an argument that turned physical. He claims that Wood punched him.

Shortly after, Overby admitted to luring Wood to come down into his basement claiming he wanted to show her a "mouse-skeleton" where the brutal murder ultimately took place.

Overby testified that Wood came down the stairs with a knife and the next thing he remembers was seeing her lying on the floor "in a pool of blood".

In court, Overby admitted to killing Wood by accident, stating "I just kind of snapped". Crown denied these events and Overby's storyline.

Crown prosecution argued that Overby was being deceitful about the events and that Wood most likely refused to have sex with him, which could have led to a violent outburst by the 32-year-old. They also noted that Overby wrapped Wood's body in plastic and tape, got rid of her phone and clothing and cleaned his basement with bleach.

Finally, Crown argued that if the killing had been an accident, Overby would've called the police, but instead he tried to clean up the evidence.

Ultimately, Overby was found guilty of second-degree murder in the killing of Christine Wood in court today.