The warehouse was considered a Winnipeg heritage building. 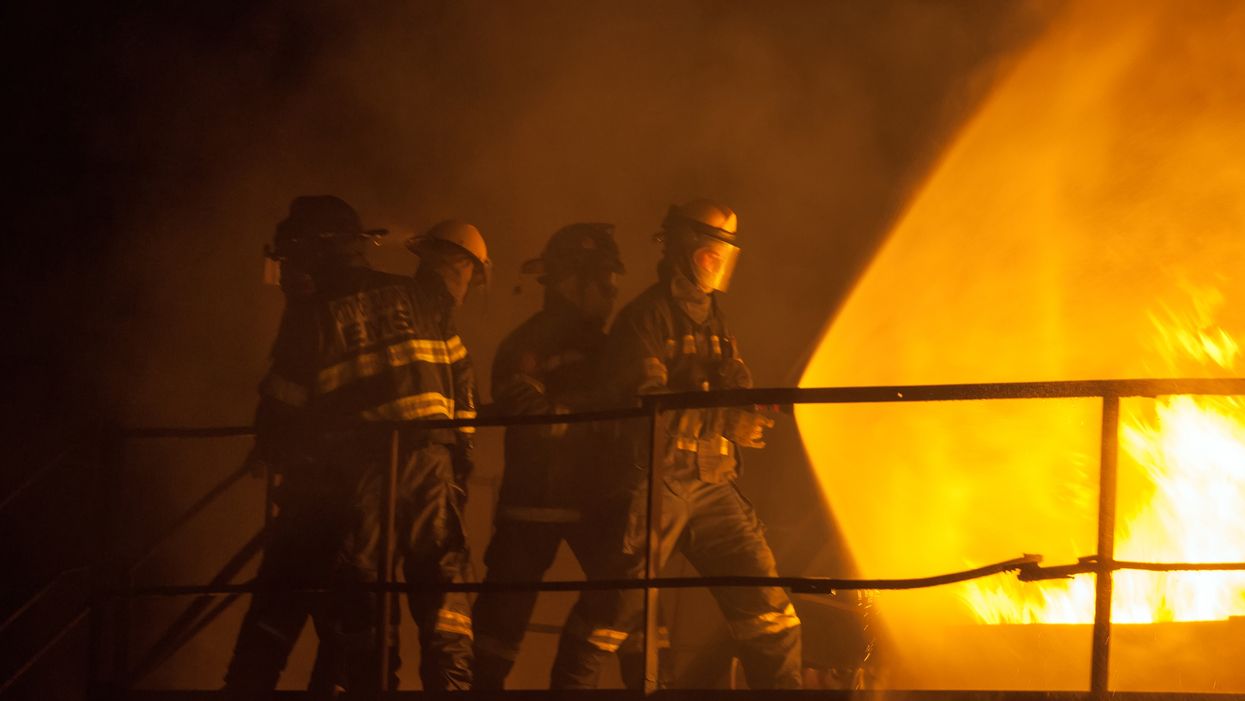 A huge fire in Winnipeg's North End has delivered a blow to a number of the city's businesses, artists, and even its architectural heritage. At around 12:45 a.m. on Monday, July 22, a Winnipeg warehouse caught fire and it was massive due to the building being as big as a whole city block. There isn't much left of the building now, and while no one was seriously hurt, business-owners and artists are reeling from their losses.

In a press release from the City of Winnipeg, it was confirmed that eight houses close to the warehouse were evacuated while Winnipeg Transit had a bus sheltering the evacuees. Manitoba Hydro had also cut power to the surrounding area to ensure the affected infrastructure would not add to the damage.

According to Global News, at least five local bands lost thousands of dollars worth of uninsured instruments and gear.

For the other artists who rented studio spaces in the warehouse, they've lost decades and decades of work.

"It's catastrophic for all of us. Some of us lost our livelihoods," said Keith Oliver, a furniture designer, to CBC.

"Some people actually lost 40 years' worth of artwork, so their entire inventory, all of their work. It's all gone up in smoke and ashes."

Even the warehouse building itself is a loss to Winnipeg. According to a tweet by Heritage Winnipeg, the warehouse was designed by renowned Winnipeg architect Max Zev Blankstein.

Blankstein was born in Odessa, Russia in 1873 where he received architectural training. He moved to Canada in 1904 and was among the first practicing Jewish architects. Lots of buildings in Winnipeg had been designed by Blankstein.

Tugwell also found it sadly ironic that the weekend before the fire, the Blankstein family had got together in Winnipeg to do a tour of all the significant buildings he had designed.

Disclaimer: This article’s cover image is used for illustrative purposes only.