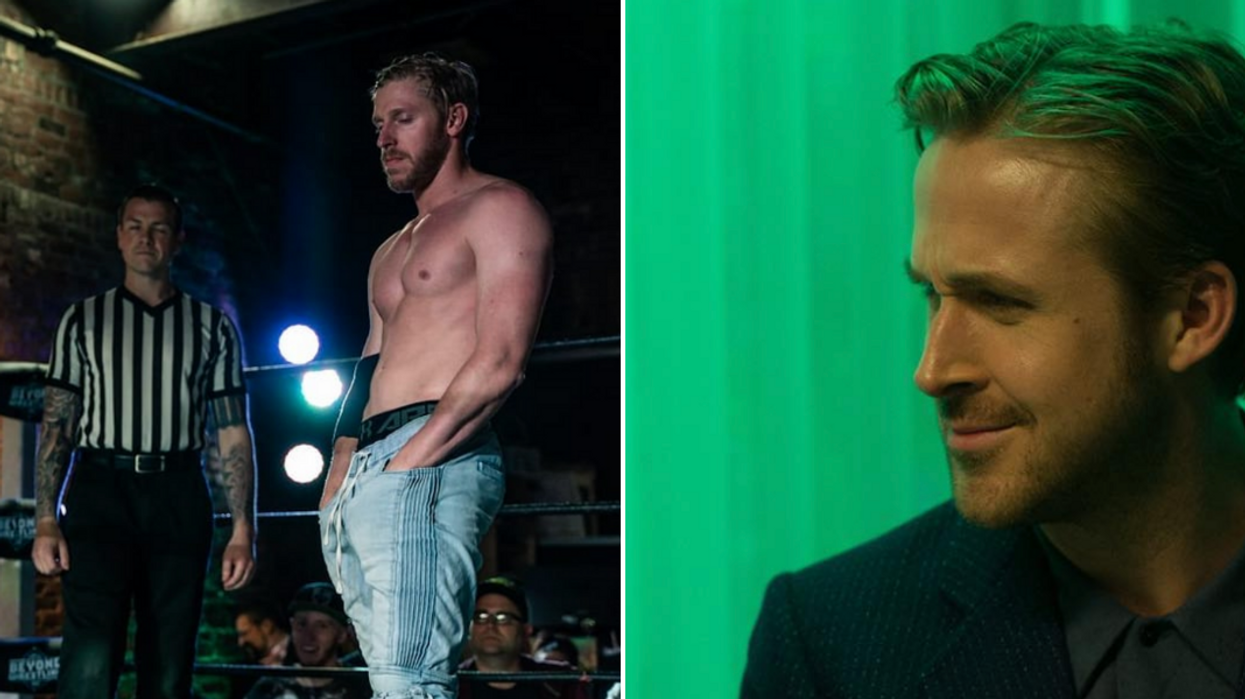 People have been making fun of wrestlings new found love of overdramatizing matches for years now. Some don't even consider the event as a sport anymore. There's one new wrestler who's been gaining traction for taking the stage production in wrestling matches and giving them a whole other meaning. This wrestler dresses like Ryan Gosling for his matches and wins.

Orange Cassidy is all the WWE community is talking about right now. He's not only known for dressing like Ryan Gosling in his fights but for spending most of the match with his hands in his pockets. Yet, he still manages to show off his skills and win.

He's even finished off his costume with signature moves that all have something to do with Gosling's past movie roles. Moves like "LA LA LAND on your head" and "The not-so NICE GUY." His most obvious giveaway has to be his "BLADE RUNNER" which one person pointed out may actually get him into some legal troubles.

People caught on to his role-play right away with people dressing up as Cassidy as Gosling on Halloween.

Someone even seemed to legitimately think it was Gosling, "Since when did Ryan Gosling get into wrestling."

Same with this account, "Ryan Gosling is wrestling now?!"

While the new act is all fun and games, some people are upset that WWE is ruining their credibility even further.

Ingrid completely agreed saying that her husband refers to wrestlers as "theater kids who do Crossfit."

@K_Mellifera @Nicole_Cliffe My husband, who is a massive wrestling fan, refers to wrestlers as theater kids who do crossfit 😂
— Ingrid Meyers (@Ingrid Meyers)1572799596.0

While this may be upsetting to some long-time WWE fans there's no doubt that this situation would be hilarious to basically everyone in Canada.