It sneaks onto your phone. 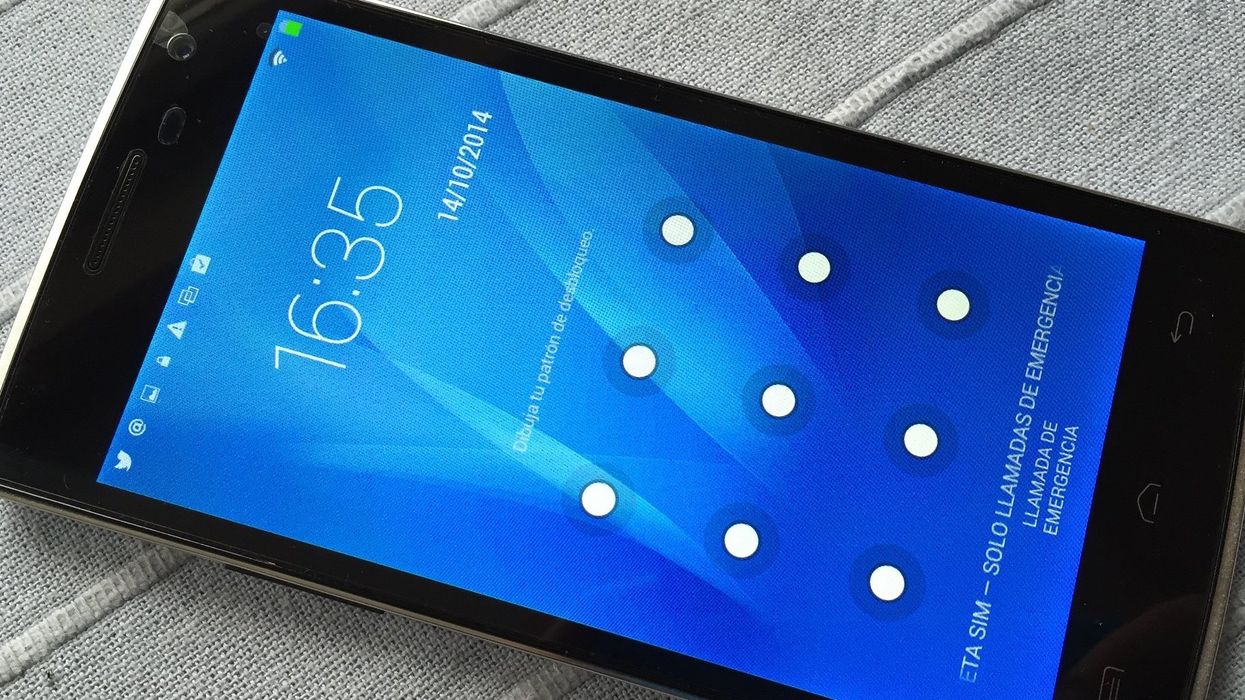 Android users might want to check their phones and make sure there aren't any unfamiliar programs. That's because Xhelper, an android malware program, may have silently found its way to your phone, and it's nearly impossible to uninstall.

According to a blog post from Symantec, the Xhelper malware may have already found its way onto 45,000 phones, with the majority of them being in Russia, India, and the U.S. However, since the malware seems to install itself so sneakily, even Canadian Android users should check their phone for any unfamiliar programs.

According to Malwarebytes, the app can be downloaded as either full stealth or semi-stealth. In either case, the app does not create an icon or a shortcut, so it will not be immediately apparent that it has even found its way onto your phone. The only real difference is that you might start seeing notification icons trying to take you to gaming sites from the semi-stealth variant.

Symantec, Malwarebytes, and ZDNet have all stated that the likely sources of the malware are apps or other software being installed from untrusted sources. Malwarebytes, in particular, warns about websites that redirect users to unfamiliar pages. They advise that if users are redirected, do not click on anything, just back out of the site.

However, what makes Xhelper a lot worse than the average piece of malware is that Android users have reported being unable to wipe it from their phones, even by doing a factory reset. Manually uninstalling the app also does not seem to work, as it just reinstalls itself minutes after being removed.

According to Symantec, this could be indicative of a deeper problem with a malicious system app being present in the phone, but they are continuing to investigate how this could be happening.

In any case, it is recommended that Android users make sure their phone's software is up to date, that they only download apps from trusted sources, and that they install a security app. Backing up your phone is also always a good idea.

It's been a strange week for technology, as Apple just warned its users to update their phones or they would stop working. Instagram also just happened to go down all over the world.

At least there are apps you can trust, such as the Presto app, which can make commuting way easier!