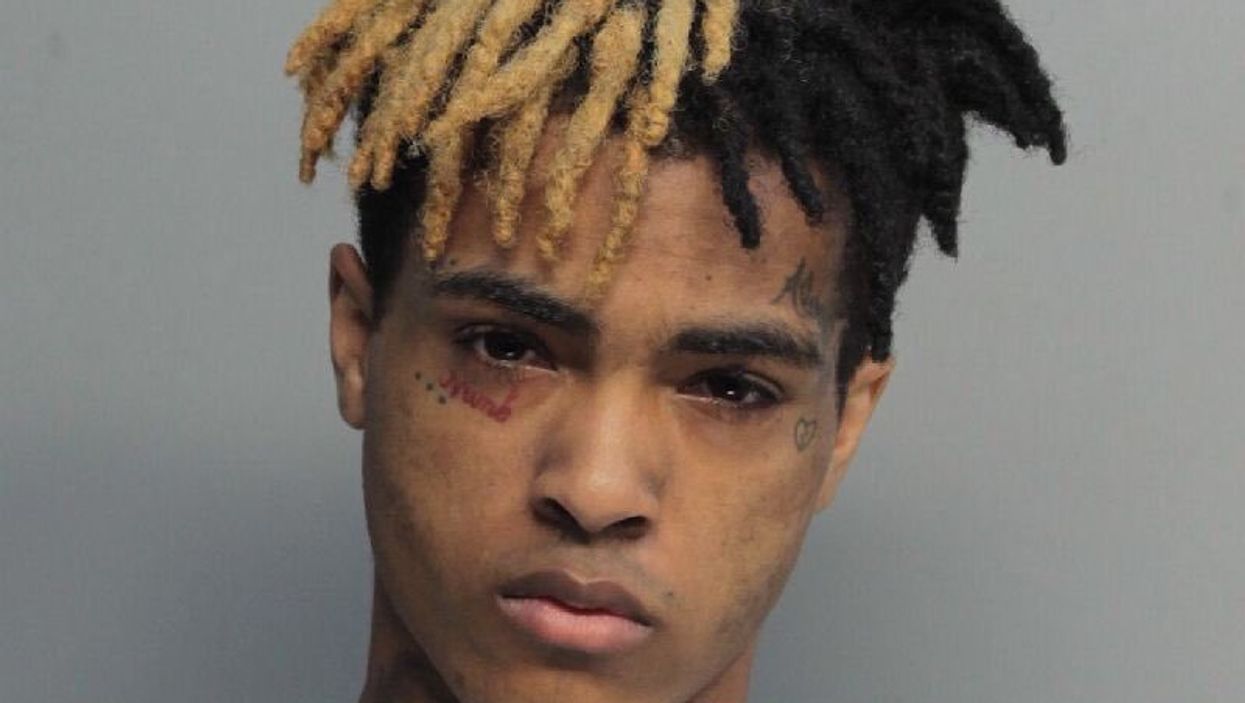 Jahseh Dwayne Onfroy, known as rapper XXXTentacion, was shot and killed while motorcycle shopping in South Flordia on Monday afternoon. Witnesses saw two men run up to Onfroy's car while wearing masks before shooting him in the neck.

While Onfroy was known for some terrible things, such as being violent to women and members of the LGBTQ+ community. Now his mother, Cleopatra Bernard, shared an image on Instagram that has fans assuming that Onfroy was actually expecting a child at the time of his murder.

The post reveals a sonogram and is captioned with "he left us a final gift." Clearly what Bernard means is that Onfroy was expecting a child, making her a grandmother and carrying on his legacy.

Her post does not make it clear who the mother of the child is, but many fans are speculating that it was his ex-girlfriend, Geneva Ayala.

Bernard had taken to social media to grieve the loss of her son as the news unfolded. She posted a snap of the two of them, as well as another pic of Onfroy laying on the ground with a puppy captioned with a broken heart emoji. If Onfroy was expecting a child very few people knew about it. Time will only tell if the rumour is true and who is carrying the late rapper's baby.