The family is reported to have links with organized crime in Italy. 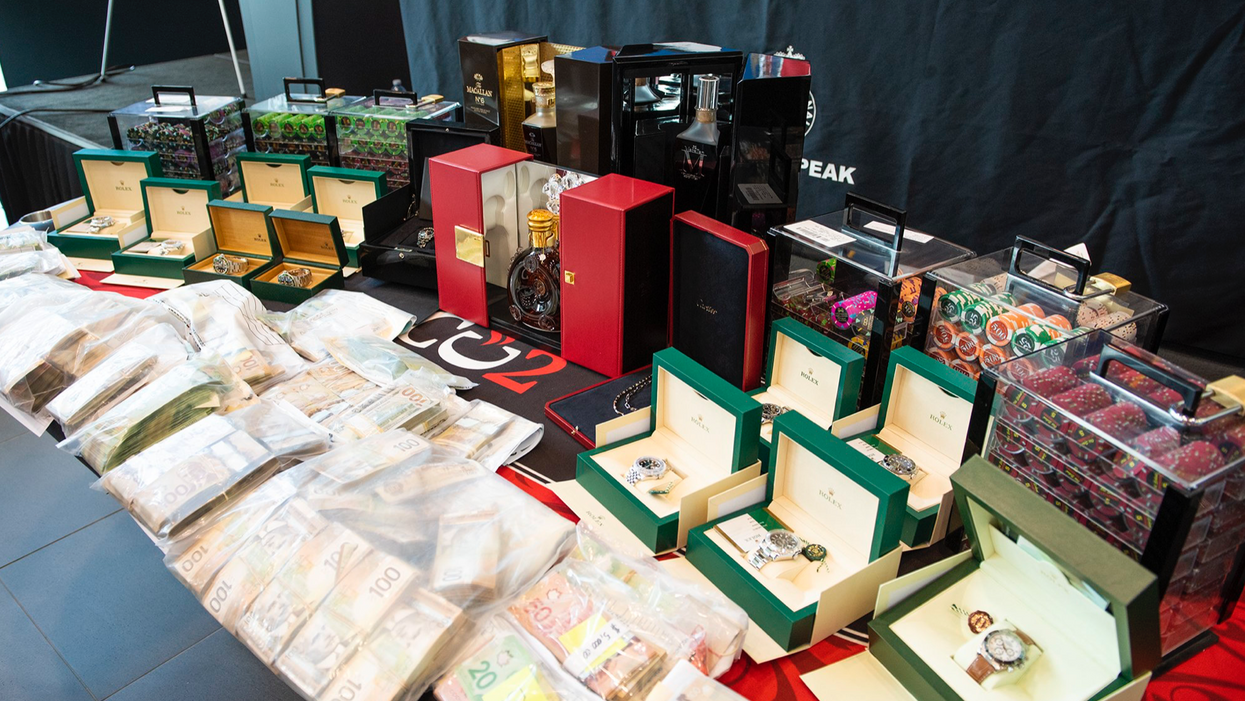 Police in York Region, Ontario, have arrested and charged nine members of an alleged organized crime group that are believed to have been involved in a wide network of illicit activities, including firearms offences, money laundering and defrauding the government. The bust is the largest organized crime operation that York police have ever carried out and has uncovered more than $35 million in various assets.

According to a statement from York Region Police, released on Thursday morning, nine top members of an organized crime group, including the alleged boss, have been charged with a number of offences, and $35 million in assets have been seized.

The group, known as the Figliomeni Crime Family, are believed to have owned various cafes in Vaughan, Ontario, where they operated video gaming machines and provided cash loans at "astronomical" interest rates. The organization is also believed to have been involved with extensive money-laundering operations, to hide the immense profitability from their cafe's activities.

According to Detective-Sergeant Carl Mattinen, the group used threats, intimidation, and violence — including shootings, and arson, and other threats of harm — to collect their debts from people who had gambled their savings. He added, "This violence affects everyone in the community."

Police believe that the group was laundering the proceeds of their crimes in Ontario’s casinos, sometimes between $30,000 and $50,000 in one night at various locations. It is thought the group could have laundered up to $70 million in the last couple of years.

The bust was carried out by more than 500 police officers from as many as eight different police services across Ontario. 48 search warrants were issued for cafés, businesses, and residences in Vaughan and across the Greater Toronto Area. As a result of the warrants, nine people were taken into custody and offence-related property and proceeds of crime were seized by police.

According to the York Region Police’s statement, the goods seized included more than $1 million in currency, 27 mafia-owned homes and 23 high-end luxury vehicles.

The Figliomeni Crime Family is thought to have close connections with the ‘Ndrangheta, a well-known organized crime group in Italy. Police in Italy have also carried out raids as part of the bust and arrested 12 people in connection with the crimes.