"You" Actress Ambyr Childers' Arizona Origins Proves She's All Of Us

Have you finished the new season yet? 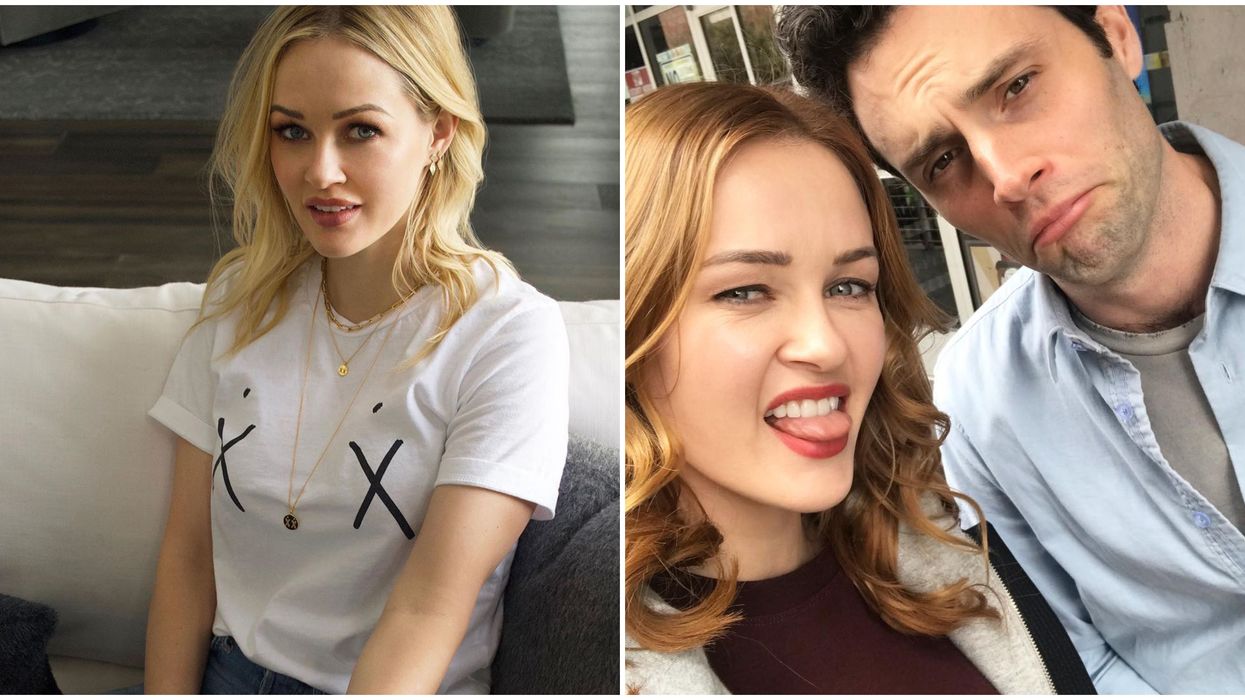 The Grand Canyon State native grew up in California but there's so much more to her than meets the eye. If you haven't seen the new season yet, no worries. We've compiled a list of some things you probably didn't know about the Arizonian born actress.

She was born in Cottonwood

Despite her upbringing in the Golden State, Ambyr was born in Cottonwood, Arizona on July 18, 1988. She spent most of her life growing up in Murrieta, California.

Currently, she resides in Los Angeles, and from what we know from her IG feed, she loves to travel. Most of Childer's pictures from earlier this year show of her time spent in Italy.

She has a jewelry line

Ambyr has a namesake line of jewelry that "inspire and empower those who wear them." With over 122k followers on Instagram, the actress self-promotes her brand and models her jewelry too.

Her collections are quite affordable with pieces ranging between $74 for a gold-plated necklace and $2,010 for a solid gold ring.

She has two Rottweilers

Childer's is quite the animal-lover. On April 23, she posted the following picture captioned, "My ♥ walking the dogs!"

Towards the start of her page, she uploaded many pictures of her horse and of farm animals she's cuddled.

She can play the guitar

It's no doubt that the 31-year-old is talented. She has clearly expressed her love for the instrument numerous times on her account.

One caption read, "Music is my time machine. One song- the melody, the lyric, the mood- can take you back to a moment in time, like nothing else."

She's been acting since she was 12

In her interview with Flaunt magazine, it was revealed that Ambyr has quite the acting background. She appeared in the films Dickie Roberts and The Master as well as in the soap opera All My Children.

Recently, you'll find that she has become a regular character on season two of You. You might have also seen her on the tv shows Aquarius and Ray Donovan.

She's a mom of two

Who says you can't be a working parent? Ambyr has two children with her ex-husband, Randall Emmett. In an interview for her edition, "Have Your Career And A Child Too", she explained, "That, I think, is something I learned from her, that it is okay to work and still have a family."