You can fly from Canada to 7 different European cities for super cheap right now! 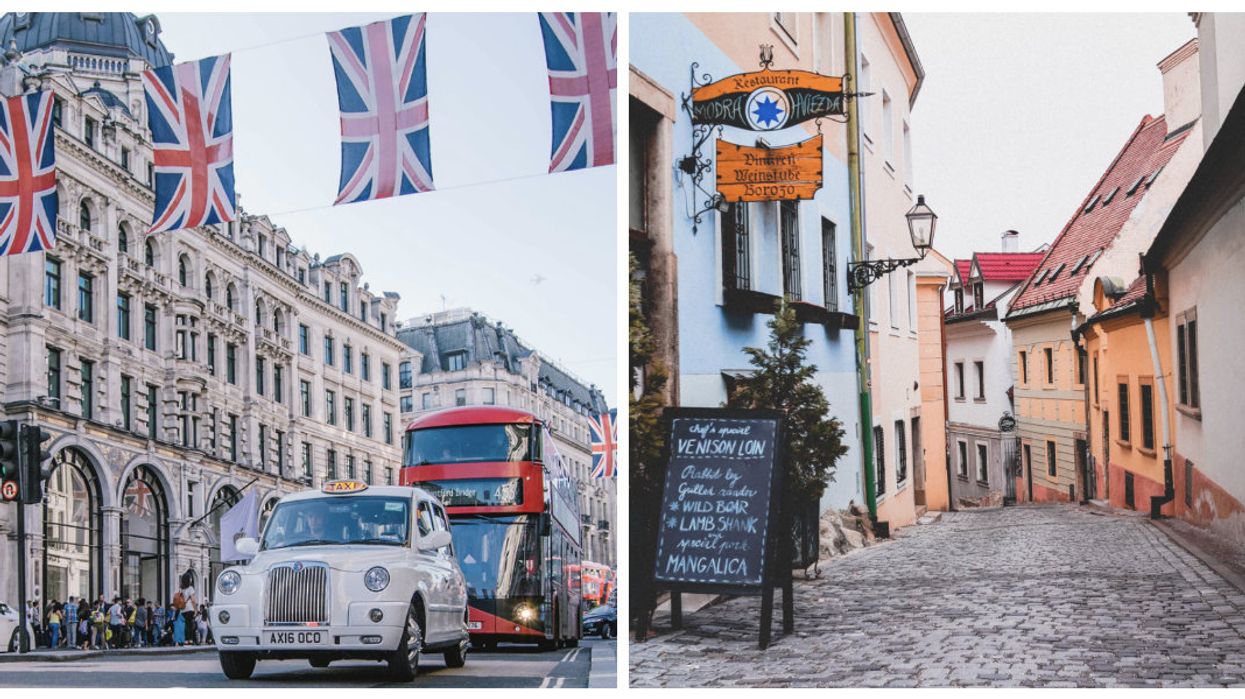 Winter is well underway in Canada which means you are probably wanting a vacation right about now. The good news is now you can fly from Canada to seven different European cities for as low as $130 one-way.

The deal is offered through WOWAir, which is one of the go-to ultra low-cost air carriers. While other competing airlines like Swoop have captured the domestic flight market in Canada, with some flights into other parts of North America, WOW has focused on flying from Canada and the US to various European destinations.

That's where this deal comes from. Between January and March of this year, WOW is offering some fares to seven different European cities for as low as $129 one way. The flights included in the deal all depart from either Toronto or Montreal and fly to London, Stockholm, Brussels, Copenhagen, Barcelona, Dublin and of course Reykjavik, Iceland which is WOW's main destination.

On top of that, WOW has even more European fares that are still incredibly low. During that same time period, you can also fly to other cities like Berlin, Amsterdam, Frankfurt, and Paris for $199 one-way. This means that for around $400 roundtrip you could have all of Europe at your fingertips. This deal only includes flights between Toronto and Montreal and Europe, but WOW has recently been expanding to more markets and that includes a massive Canadian expansion as well.

By June 6th of this year, WOW will officially begin flying to and from Vancouver to all their usual European stops. They also have 30 other destinations they fly to around the world including New Dehli and six US cities.

There is one weird perk with WOW air, though. Every round-trip European flight with them has an option to book a stopover in Iceland, the company's home base. While some people may not want to deal with layovers and connecting flights there are some pluses.

The biggest plus side is you could get a chance to see even more of Europe. WOW even encourages people to extend their stop over for a few days and check out the country. It also gives you a chance to break up your long-haul flight too. The WOW air deals with flights from $129 and $199 one-way are available now, for travel between January and March of this year.